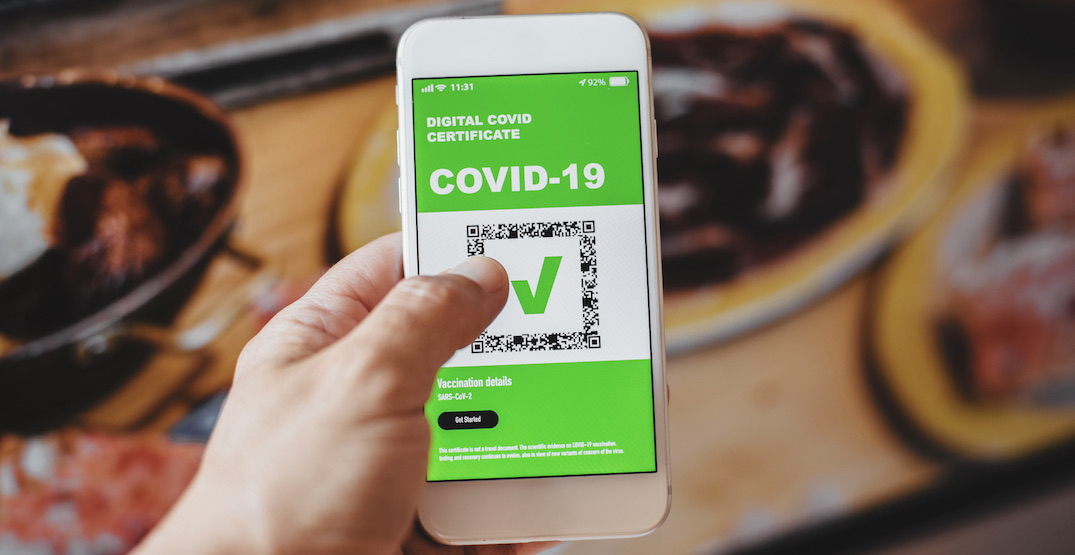 It’s only been a few days since BC’s new Vaccine Card came into effect and already the Vancouver Police Department has been called to businesses after customers refused to show proof of vaccination.

He says there was no public safety risk and that “no enforcement was taken because the people eventually left without incident.”

Addison adds, “We trust that business owners and staff will do their best to resolve conflicts that arise over vaccine passports; however, we will attend if there is a public safety issue or a criminal act.”

The BC Vaccine Card came into effect September 13 and currently requires people to have at least one shot of a COVID-19 vaccine to enter certain businesses, like gyms and restaurants.