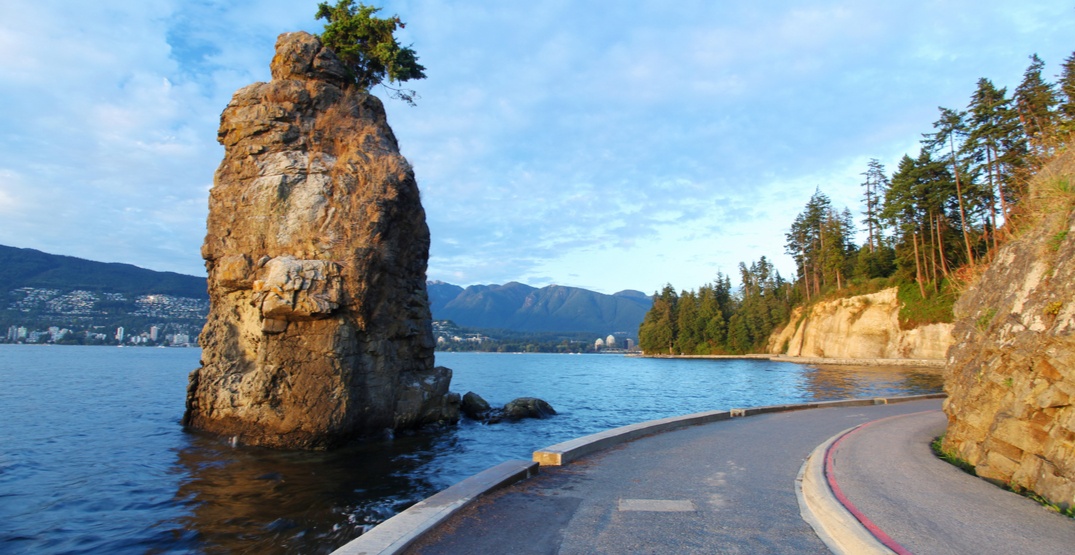 A motion for the Vancouver Park Board (VPB) to learn the traditional Musqueam, Squamish, and Tsleil-Waututh names for areas currently under VPB’s jurisdiction passed unanimously this week.

Proposed by Vancouver Park Board Chair and Green Party member Stuart Mackinnon, the motion will see the VBP work with the Musqueam, Squamish, and Tsleil-Waututh Nations to identify traditional place names and determine the appropriate next steps.

“Names form an integral part of culture and heritage,” said Mackinnon in a statement. “Part of the colonization of Vancouver was the changing of traditional names.”

Mackinnon said his motion is “part of reconciliation in Vancouver, to recognize that these Indigenous people have been here forever and that they had place names long before we were here.”

The motion is part of what the Vancouver Green Party says is a broader effort towards reconciliation that includes a colonial audit to recognize ways the city’s history erased the Indigenous presence in what became city parks.

In particular, the audit will look at issues of dispossession, archeological disturbances, the elimination of First Nations cultural activities, and a history of giving priority to non-Indigenous activities in parks.

Earlier this year, VPB commissioners approved a motion to proceed with a plan to work with local First Nations bands on changing the name of Siwash Rock on the western shoreline of Stanley Park.

The motion was introduced by Vision Vancouver commissioner Catherine Evans, who wrote that the long-held name is “an on-going symbol of disrespect” and Stanley Park’s history “includes acts of dispossession and disrespect directed toward the indigenous people who inhabited it.”