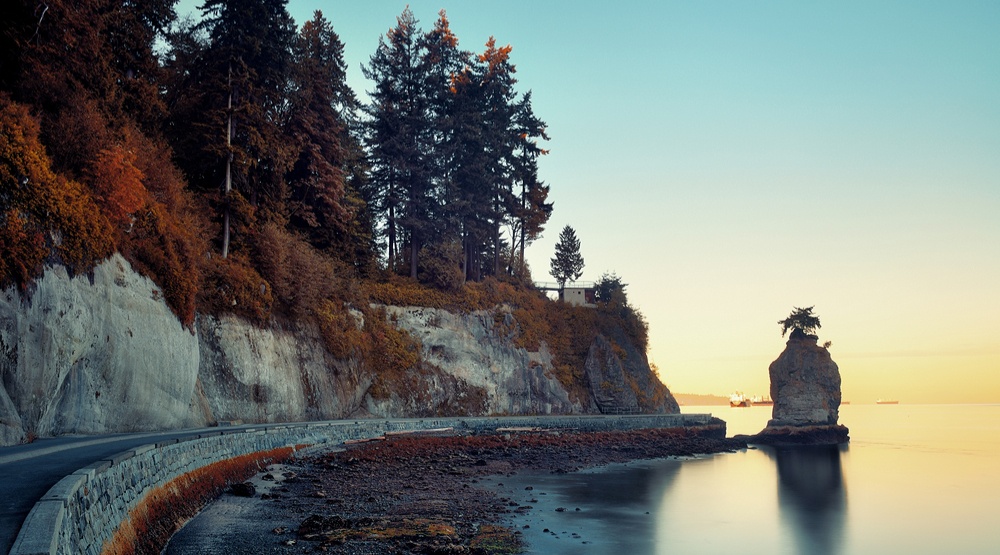 One of Vancouver’s most prominent geological formations could be renamed.

On Wednesday night, Vancouver Park Board commissioners approved a motion to proceed with a plan to work with local First Nations bands on changing the name of Siwash Rock on the western shoreline of Stanley Park.

The motion was introduced by Vision Vancouver commissioner Catherine Evans, who wrote that the long-held name is “an on-going symbol of disrespect” and Stanley Park’s history “includes acts of dispossession and disrespect directed toward the indigenous people who inhabited it”.

According to Mike Steel, author of Vancouver’s Famous Stanley Park: The Year-Round Playground, the word “Siwash” comes from Chinook jargon.

While native peoples used the word themselves, it holds an etymology from the French word “sauvage,” meaning savage or wild.

With the approval, Park Board staff will be instructed to ask the Squamish, Musqueam and Tsleil-Waututh First Nations on whether the name should be changed. A report with recommendations on moving forward will be sent back to the commissioners for consideration.

The City of Vancouver has a perpetual lease on Stanley Park from the federal government for the use as a public park.