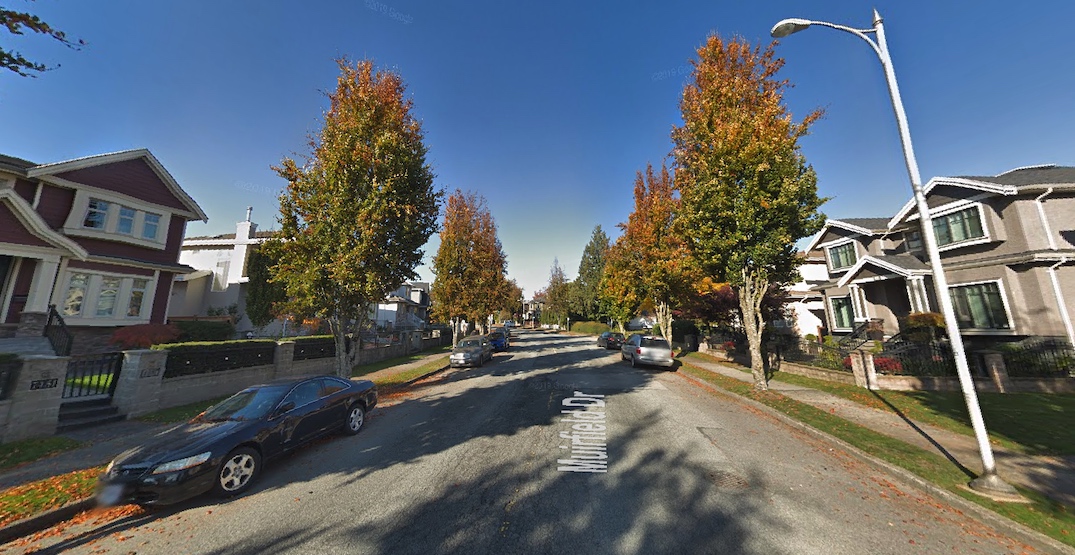 Residents across all of Vancouver who park their vehicle on the street will not be required to pay more starting in early 2022, following Wednesday evening’s narrow vote of disapproval by Vancouver City Council.

The new overnight parking permit regulation would have been in effect from midnight to 7 am for all residential streets across the city. It would have required residents with vehicles parked on the street to pay a starting rate of about $45.00 annually, with eligible low-income residents paying $5.00 annually.

This decision also effectively kills the plan to implement a new air pollution charge of $500.00 to $1,000.00 annually for new higher polluting vehicles, models 2023 and newer.

The divisive scheme proposed by city bureaucrats under the $500-million Climate Emergency Action Plan (CEAP) was rejected in a 6-5 vote. Here is how city council voted:

Critics of the scheme stated the new costs add to Vancouver’s affordability issues and is applied unfairly, especially for larger families, certain ethnic backgrounds, the working class, those who rely on a vehicle to make a living, and those who do not have access to off-street parking such as a garage or driveway.

“As an immigrant from a third world country that mandated citizens drive exactly the make and model based on the supposed noble causes of the regime, it is pretty troubling that I find myself in this supposedly free country that the municipality of all places is trying to mandate the mobility choices, which is very undemocratic,” said Alex Beiklou, a public speaker, who notes he supported the Green Party in the 2018 civic election.

“I’m against this motion as it’s not only a cash grab, but because it’s also anti-family, anti-senior, anti-middle class, anti-trades people, not equitable, and frankly racist as it disproportionately impacts Asian, Black, and Brown people who are much more likely rely on their vehicles for income.”

Several councillors who voted in opposition also warned that the overnight parking permit could be expanded significantly in a few short years and become a real financial burden, as city staff have made it clear they would like to transition the overnight duration into an all-day policy, and increase the initial rates to “market rates.”

As an example of market rate, a street parking permit in downtown Vancouver’s West End neighbourhood is currently $400 annually, after exponential increases in recent years.

“It’s really not just this one fee. What I heard from our staff and the answers to other councillors questions is clear: This fee could, would, and should go up,” said De Genova. “We have to consider affordability. We did give our staff clear direction on CEAP, but we also put in that plan that we want more affordability.”

In a written statement issued immediately after the vote, Stewart explained his decision against the policy, stating it disproportionately impacts middle- and low-income families.

He stated it would not be fair, for example, for a landscaper living in a Vancouver basement suite who buys a used 2023 pickup truck for work to be required to pay $1,000 annually while their landlord would pay nothing, even if the homeowner drives a Ferrari they already own.

“I believe in strong and urgent climate action, but I also believe these actions must be just. I think most of us living in Vancouver share these values,” wrote Stewart.

“Unfortunately, the proposed permit parking system did not meet this test. It would have asked those renting basement suites or working in vehicle-dependent jobs to pay more while asking homeowners with private parking to pay nothing.”

Comments were made by some public speakers that the city should instead pursue street parking measures on a case-to-case basis, only for neighbourhoods where there are clearly issues with parking management for reasons that include new multi-family redevelopments that add more residents to the street. Currently, 10% of Vancouver’s streets have parking permit regulations, mainly within the downtown Vancouver peninsula, Central Broadway Corridor, and residential areas near busy retail districts.

Some councillors and public speakers also argued that city staff ignored the results of a city-led survey that resulted in 19,000 respondents, which was one of the city’s highest ever response rates. This survey saw 80% against and 16% in support of the new fees.

It was also suggested the annual pollution charge conflicts into the responsibility of ICBC, and that a more suitable program and other climate-related measures would be better applied regionally or provincially through the insurance authority and the provincial government.

Dominato commented that there needs to be a coordinated regional approach across Metro Vancouver to tackle these issues, as greenhouse gas emissions tied to motor vehicles “really do not know municipal boundaries.”

“What we disagree on is the approach on addressing climate change in this instance on a local government level. That has been what I have struggled from the very beginning when this came forward,” said Dominato.

“This is not the best approach, and not the right tool in the toolbox to reduce greenhouse gas emissions in the city. There are challenges on the affordability front, the equity front, and in terms of resident input, which we heard overwhelmingly from. And people viewed this as a tax, but they did not see it as fair taxation. People can understand taxation and fees, but they’re also looking for fairness in that.”

Some concerns were also expressed by Kirby-Yung over how the policy could potentially discourage some homeowners from building laneway homes, in favour of more garage space to park their vehicles.

Conversely, supporters believe the policy would discourage private vehicle use, especially higher polluting models, and shift some residents into using other modes of transportation. Comments were also made that private vehicles should not be allowed to park on a public road for free.

Fundamentally, public speakers and city council members in support believed the policy would be a meaningful climate change mitigation measure.

“I have a very deep concern for our immediate future and that of the upcoming generation. As a vehicle owner and street parker myself, I’m very much in support of this program,” said public speaker Julius Csotonyi, a biological scientist and children’s educator. “I’ve come from this conclusion because of the urgency of our need to act viciously against climate emergency.”

“To meet the requirements, we need to be looking less for how to cut corners and do the minimum necessary, but rather how to do more proactively to mitigate the effects of climate change, and reverse the impact of what we’ve already made… I think we need to be okay to change our lifestyle as much as possible to accommodate our descendents and the millions of other species in which we share the planet.”

While some public speakers brought up the science of climate change, Hardwick asserted that much of the opposition to the plan actually centres on its effectiveness: “Everyone realizes we have a climate emergency, no one is questioning that. It’s rather how we deal with it in a cost-benefit analysis, if what we’re doing here is the best way of doing it.”

“Listening to speakers today, you’d think that this financial burden that would be placed on the people who live and work within our boundaries could reverse climate change. Really?” continued Hardwick. “Vancouver is one of 23 local governments within Metro Vancouver. To suggest that acting unilaterally in Vancouver could move the needle, I think that’s a real stretch.”

In addition to the impact of potentially discouraging some car use, city staff estimated the overnight residential parking and annual pollution charge combined would have generated net revenue of between $40 million and $68 million for the municipal government over the first four years from 2022 to 2025. The startup implementation costs of $1.7 million and ongoing annual operating and administration costs of $1 million would be covered by the new revenues.

But it was later clarified during questioning that this would not result in any actual new additional public transit services.

“There is a broad public awareness about climate change and a desire for action, but when we see listed items including 25 new pedestrian signals and 100 curb ramps, I think the public has a right to be cynical. These fall into the category of basic public infrastructure,” said Hardwick.

“The city is looking for more money, or as I often hear it described as ‘new revenue streams’. I cringe every time I hear that. What this means is taking more money out of the pockets of our residents, pure and simple.”

Supporters suggested without the new parking revenues, there would be increased pressure to cover CEAP projects through property taxes. When asked by Carr on what kind of property tax increase would be needed to raise $20 million annually, city staff said about 2%.

Conversely, critics said the municipal government should look into cutting and prioritizing its existing costs as an alternative.

“I did vote for CEAP and I felt very good about that. But the biggest issue I see here is how much of this revenue would actually go towards that or how much will it cancel itself in new city staff? I’m all for creating new jobs, but there are better ways here in the City of Vancouver,” said De Genova.

City staff are also aiming to implement mobility pricing, such as road tolls, into downtown Vancouver and Central Broadway to generate a significant portion of the revenue required to cover CEAP projects. City council is expected to consider the proposed mobility pricing strategy before the October 2022 civic election.