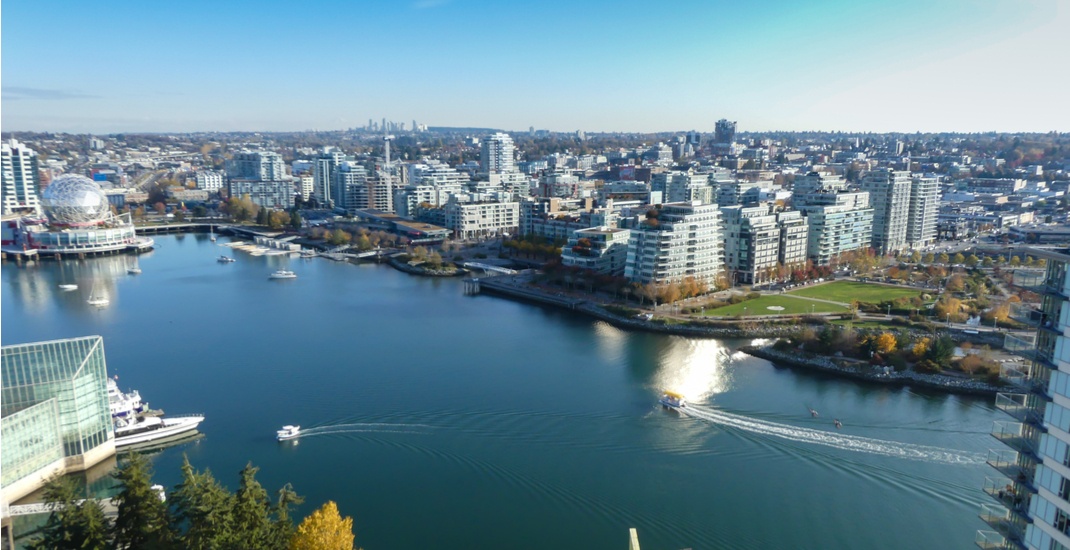 The City of Vancouver plans to build 50 new temporary modular homes for the city’s homeless people in Olympic Village.

The new building at 595 West 2nd Avenue would be three storeys tall, and all units would be self-contained homes with a privtae bathroom and kitchen.

The project would be paid for by the province’s $66 million commitment to build temporary modular housing in Vancouver.

According to a release, the homes will nevertheless be subject to the development permit application process and the City is consulting local residents about the plans.

There will also be community information sessions for local residents, businesses, schools and key community groups.

This feedback will inform the Director of Planning’s consideration of the development permit, and the final operation of the building.

According to the release, the building would be managed by a non-profit housing operator selected by BC Housing.

The non-profit housing operator would staff the building 24 hours a day, seven days a week, and support services would be available to all tenants.

The site is part of a plan to build 600 new homes for Vancouver’s homeless population.

A modular home is a unit built inside a factory, which is then transported to new locations, to be assembled into a building by professional builders.

What: The City of Vancouver, Vancouver Affordable Housing Agency and BC Housing will host a Community Information Session about the temporary modular housing being considered for the site at 595 West 2nd Avenue.

Info: Online. If you can’t attend, submit your feedback to [email protected].