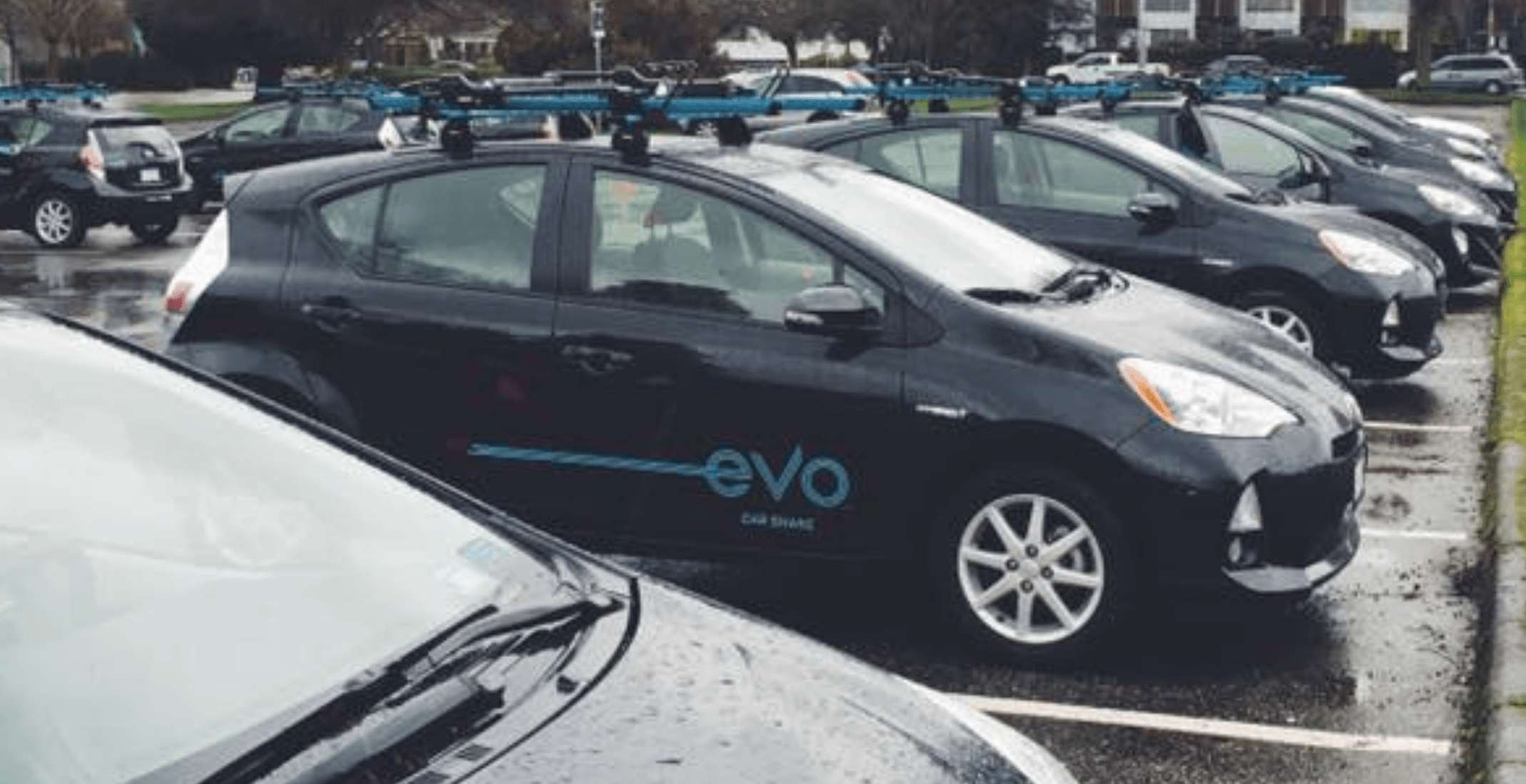 Vancouver is officially the car-share capital of North America.

According to a new report from Vancity, Vancouver has more car-sharing vehicles per capita than any other North American city. The city has nearly 3,000 car-share vehicles on its streets.

This is significantly more than Canada’s other major cities. In comparison, Toronto and Montreal have 1,650 and 2,080 car-share vehicles, respectively.

The October 2017 survey targetting over 4,000 car-share users in BC found that the number of residents joining car-share programs is on the rise.

Car-share: Convenience and good for environment

The report found that millennials are the biggest fans of car-share. Most of BC’s car-share users are under 40. Nearly three-quarters (73%) of survey participants said they were 40-years-old or younger.

An overwhelming majority of car-share users (95%) said they use it because it is convenient. 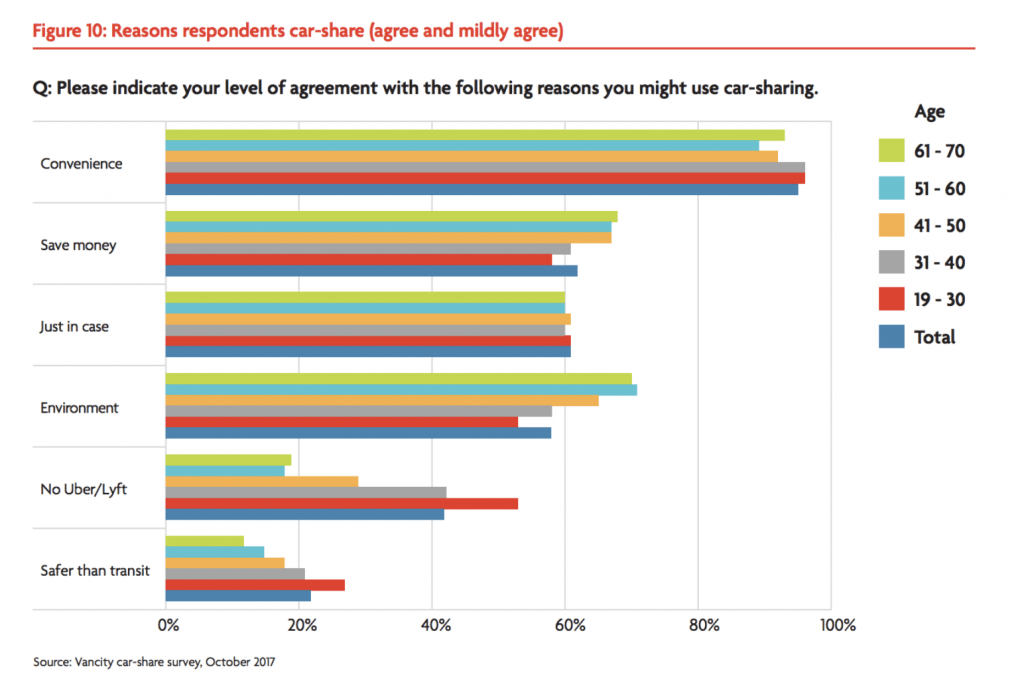 Nearly 6 in 10 respondents also said they prefer car-share because it is an environmentally-friendly option.

Lastly, the absence of ride-sharing vehicles such as Uber and Lyft is another reason for individuals (especially millennials) to choose car-share.

Over 50% of respondents aged 19 to 30 said they were car-share members because there is a lack of taxis in the Metro Vancouver region.