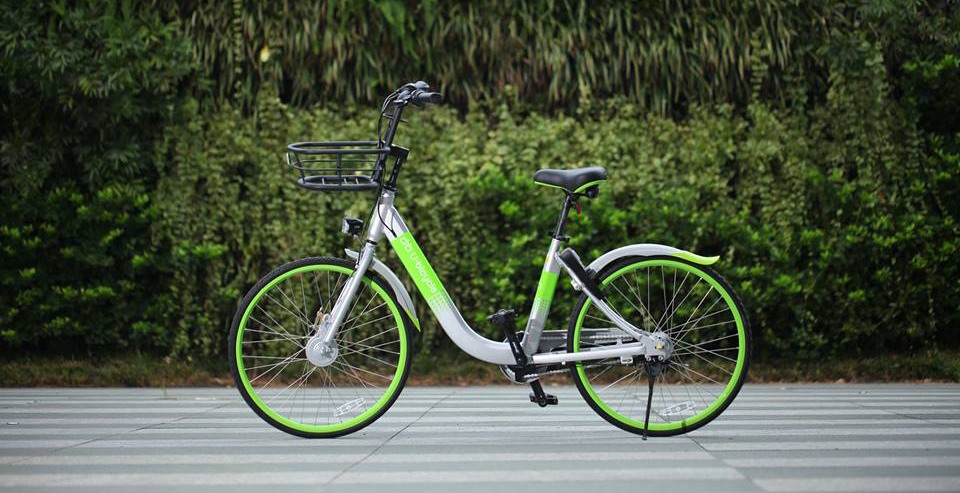 U-bicycle, a bike sharing service similar to Car2Go, is planning to launch in Vancouver, after opening its North American headquarters here this week.

The bike share is similar to the City-supported bikeshare system Mobi, but instead of having to leave the bikes at a specific dock, you can leave them anywhere within a set radius.

The U-bicycle bikes will cost $1 per 30 minutes, and are unlocked using the U-bicycle app and bluetooth QR scanning.

The bikes are equipped with three-level speeds, a carbon belt drive system, and helmets, according to a release.

A spokesperson told Daily Hive there are GPS trackers in all the bikes, and an operations team will redistribute them overnight as needed.

No date has yet been set for the Vancouver launch, and the size of the fleet has not yet been decided, said the spokesperson.

U-bicycle launched in Victoria in September 2017, aims to serve more than 100 locations across North America, and opened their Vancouver HQ on Tuesday.

“We could not be more thrilled to open our North American HQ in Vancouver. We have seen great success in our Victoria operations, and we’d like to replicate the success in other cities,” said CEO Grace Min, of U-bicycle North America, in a release.