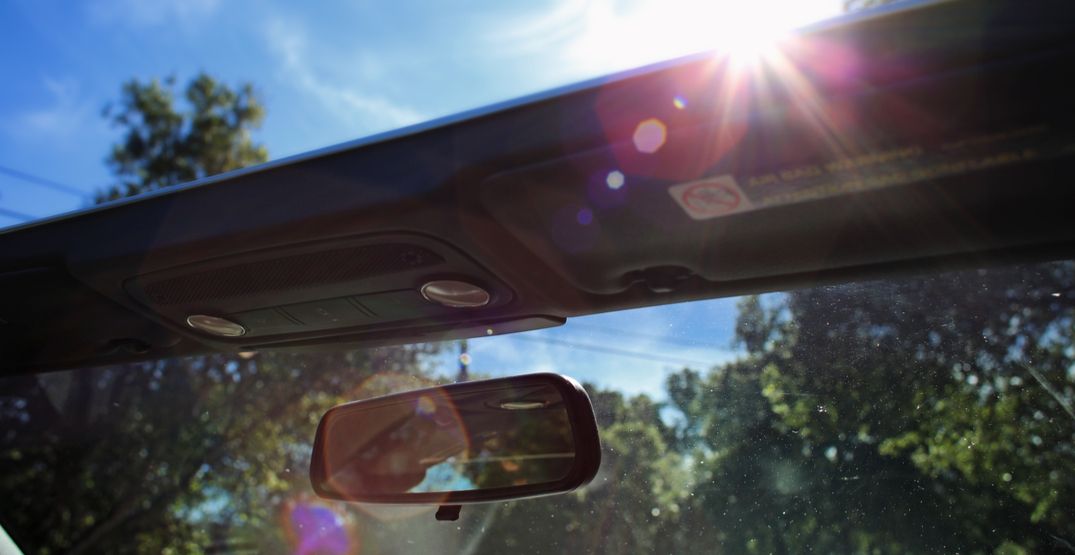 A 36-year-old Vancouver man was arrested over the Canada Day long weekend, after allegedly climbing into an unoccupied convertible through the vehicle’s open roof and refusing to get out.

According to Vancouver Police, the incident happened just after 6 pm on Sunday in the Sunset Beach Parking lot.

It began after the convertible’s owner parked his vehicle with the top down, and upon returning to it later on, found the man – who he didn’t know – sitting in the driver’s seat.

The vehicle’s owner asked the man to get out of his vehicle, and when the man refused to do so, the owner called police.

VPD Sgt. Jason Robillard told Daily Hive that officers responded to the scene and “repeatedly” asked the man to exit the vehicle.

However, the man refused to do so, stating the vehicle “was now his car,” Robillard said.

Officers eventually deployed a bean bag shot gun on the man’s legs, which allowed them to remove him from the vehicle.

An ambulance attended to the scene and treated the man for minor injuries, “despite his refusal for any type of medical treatment,” said Robillard.

The man was then taken to jail, where he remains in custody. Robillard said officers are now pursuing criminal charges related to mischief, in connection with the incident.