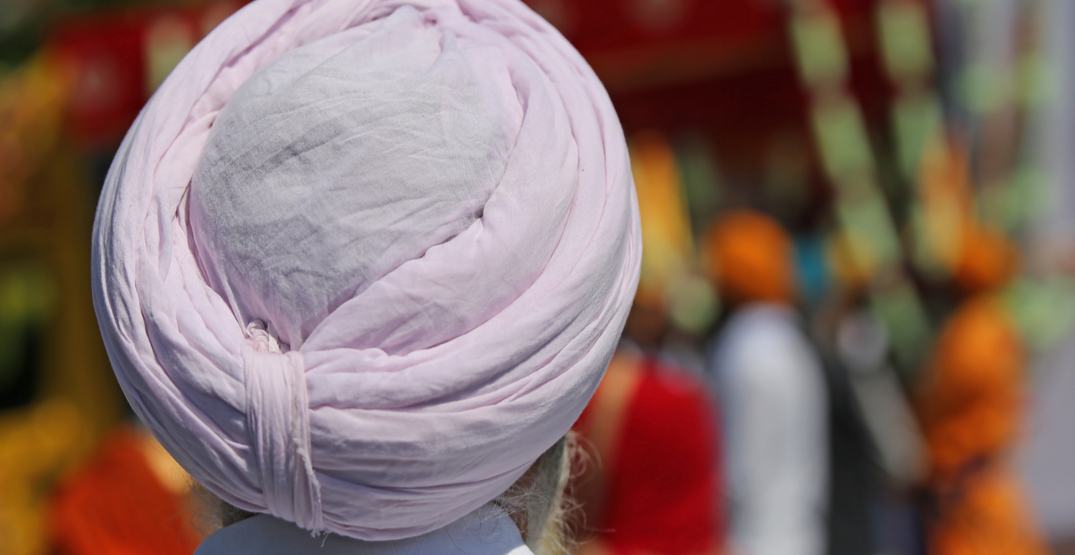 A Sikh man from Abbotsford has filed a civil suit claiming a Surrey RCMP officer allegedly ripped his turban off of his head two years ago.

According to court documents, Kanwaljit Singh was the only prisoner in the Surrey RCMP detachment’s booking area on June 30, 2017.

He was in the presence of five police officers who stood in a semi-circle in front of him.

While Singh was speaking to the officers, Sgt. Brian Blair allegedly joined the group and “suddenly, without provocation or justification and despite the fact [Singh] was standing still and being compliant, Sergeant Blair approached the Plaintiff and ripped the turban off of his head.”

Blair then allegedly threw Singh’s turban on the ground, “proceeded to march him out of the booking area to a holding cell,” and grabbed his hair.

“The Plaintiff had styled his hair in a ‘topknot’ to facilitate the wearing of his turban, and Sergeant Blair pulled his hair out of the ‘topknot,'” reads the lawsuit.

The claim says that during the incident, Singh was “compliant with officer’s instructions and did not threaten any officers or otherwise provoke the assault and battery.”

Singh’s turban is described as “not only an expression of his religious beliefs but also a core piece of his identity.”

The lawsuit argues that Blair’s behaviour breached Singh’s charter rights. Singh is seeking damages but no amount is specified in the court documents.

The allegations have not been proven in court.