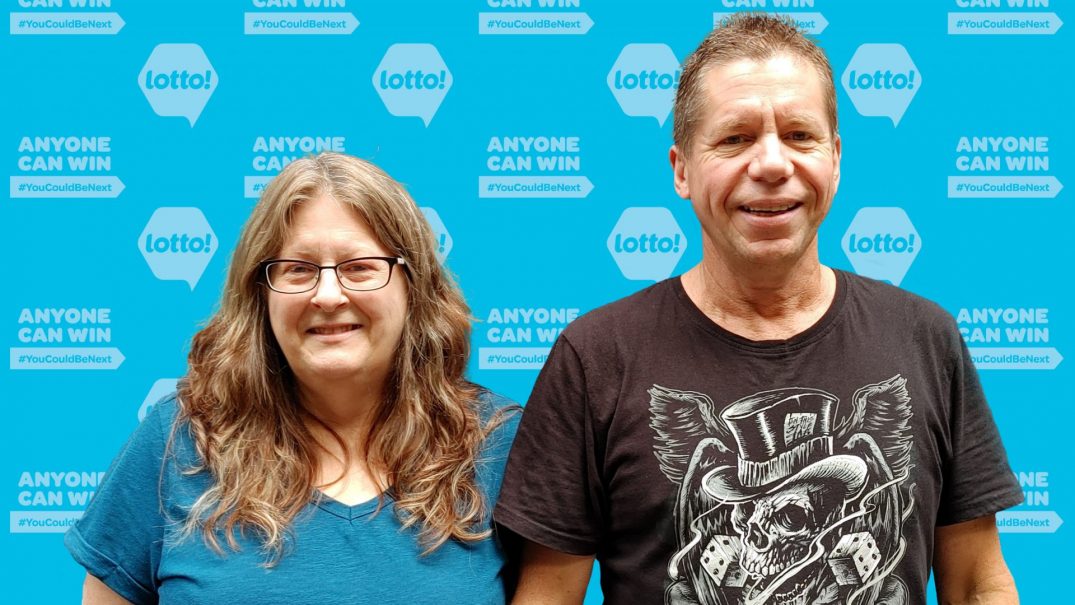 Two Vancouver Island co-workers received the surprise of a lifetime with a $500,000 BC Lotto win.

Deborah Banks and Dale Miller, who work together in Fanny Bay, shared feelings of complete disbelief after they picked up a ticket for a BC Lotto Max draw in August and matched four out of four numbers to win the top Extra prize.

“This can’t be true,” Banks added.

Miller and Banks are frequent players and told BCLC that they generally pick numbers that are personally important to them.

On this occasion, the winning ticket was a Quick Pick.

“Awesome! Totally awesome,” said Miller when he realized that the winning ticket was indeed, not a joke.

They’re going to be putting the money towards their mortgages and retirement savings. They also celebrated by treating their families to dinner.

So far in 2021, BC lotto players have redeemed over $29 million in prize-winning Extra tickets, with an additional $160 million from Lotto Max.