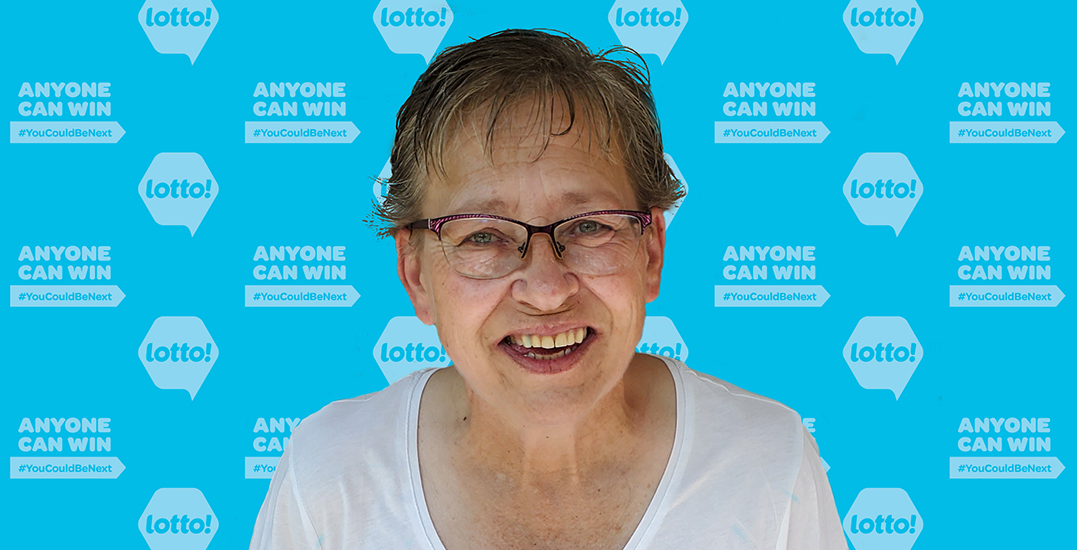 One of British Columbia’s newest Lotto winners has big plans to use her winnings to help her family — and, of course, go on plenty of vacations once it’s safe to travel.

“This means I don’t have to worry about anything anymore,” Keller said in a BCLC release. “I can pay for my grandson’s education without any debt, help my daughter with some medical treatments, and I’m going to get in a lot of vacations.” 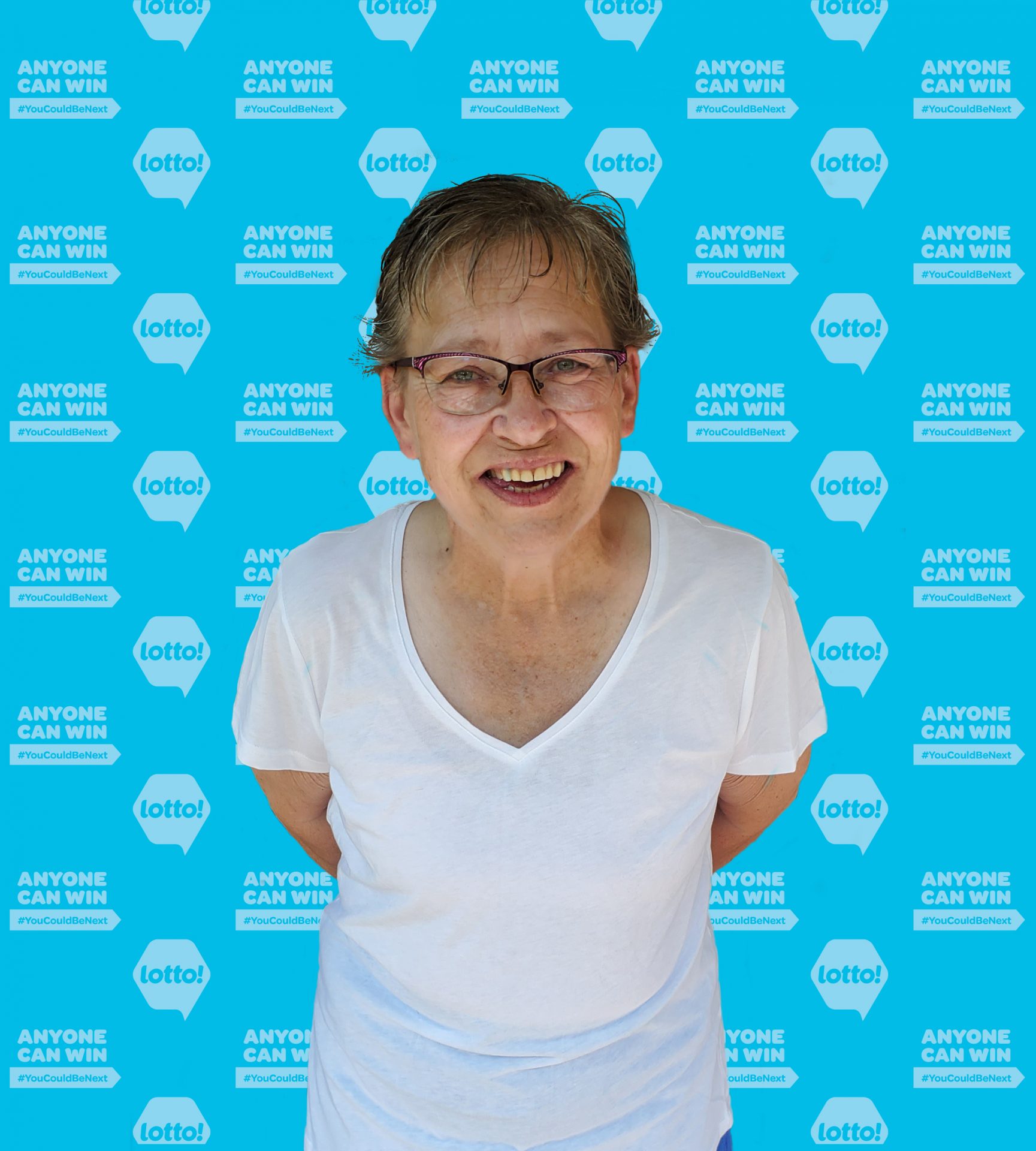 Keller added that despite checking her ticket at an instant reader, it wasn’t until she gave her ticket to the cashier that she realized how much she had won.

As for vacations, she’s “always wanted to go to sunny and warm Tahiti,” which is where she’ll be flying off to first.

Earlier this week, it was also revealed that a Kamloops, BC, resident won a humongous $35 million prize.