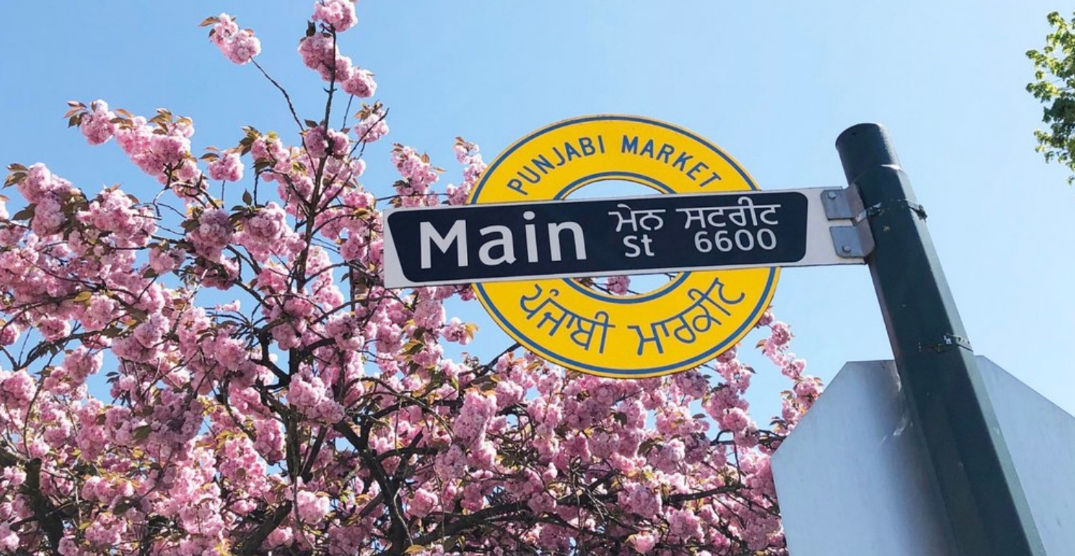 The City of Vancouver is planning on investing in the Punjabi Market revitalization efforts.

A small group of passionate individuals have been working hard to put the Punjabi Market back on the map, and it sounds like the City of Vancouver is listening.

In a recent city council memo, the City has shared several ways in which they plan on supporting revitalization efforts. The memo was released just a few days after a council meeting that included speakers representing the Punjabi Market.

Heartfelt thanks to everyone who supported the public hearing today. Everyone who wrote, called, showed up in person, watched online, and spoke. It was powerful.

Thank you to Ari and Mumbi.

Thank you Mayor and Councillors for holding space.#HistoricalDiscrimationofSouthAsians

Some of the discussion touched on past discrimination the Canadian South Asian community has faced.

The Punjabi Market was once the premier destination for all things South Asian including food, clothing, jewellery, and household goods. A couple of Indian restaurants still exist in the area, but they aren’t seeing the same kind of traffic they used to.

COVID-19 has also put a damper on things in the area, as the annual Vaisakhi parades that brought thousands into the neighbourhood haven’t gone ahead in recent years.

When it comes to how Vancouver will support the market’s evolution, “celebrating the past and envisioning the future” is how the City has summed up its plans.

The memo mentions how the Punjabi Market’s significance for the South Asian community in that particular geographic area of South Vancouver has diminished over the years due to other cultural areas emerging in other regions.

It also acknowledges the importance of the neighbourhood both past and present, as well as into the future.

Some of the plans include “public realm and lighting improvements,” as well as local economic development support and commercial area capacity building. An estimated cost of $285,000 would be funded by the City’s 2022 Engineering Services budget.

Other ideas proposed include a parklet or public plaza for the purposes of public gathering.

“Punjabi Market continues to play an important role as a cultural and commercial ‘hub’ for South Asian community members in the city and region,” reads a portion of the memo.

“However, the Market has faced challenges over the past two decades, including demographic changes. Staff analysis, supported by both consultant research and community engagement, has identified a number of opportunities that are intended to strengthen the commercial viability of businesses in the area.”

A post shared by The Punjabi Market Collective (@punjabimarketyvr)

The support from the City of Vancouver is likely thanks to the hard and persistent work that a few members of the community have been doing, despite the roadblocks and challenges they’ve faced.

There’s a quote from American cultural anthropologist Margaret Mead that perfectly encapsulates the work the Punjabi Market Collective has been embarking on.

“Never doubt that a small group of thoughtful committed individuals can change the world. In fact, it’s the only thing that ever has.”

Community members recently helped make the Punjabi Market a key part of last year’s Vancouver Mural Fest, and have helped pave the way for other educational initiatives in the market, including guided audio tours that gave people a chance to learn about the market’s storied past.

Thanks to them, the City is listening.

A post shared by The Punjabi Market Collective (@punjabimarketyvr)

Whether the fruits of their labour will fully be realized into a thriving Punjabi Market remains to be seen, but for now the ball is in the City’s court.