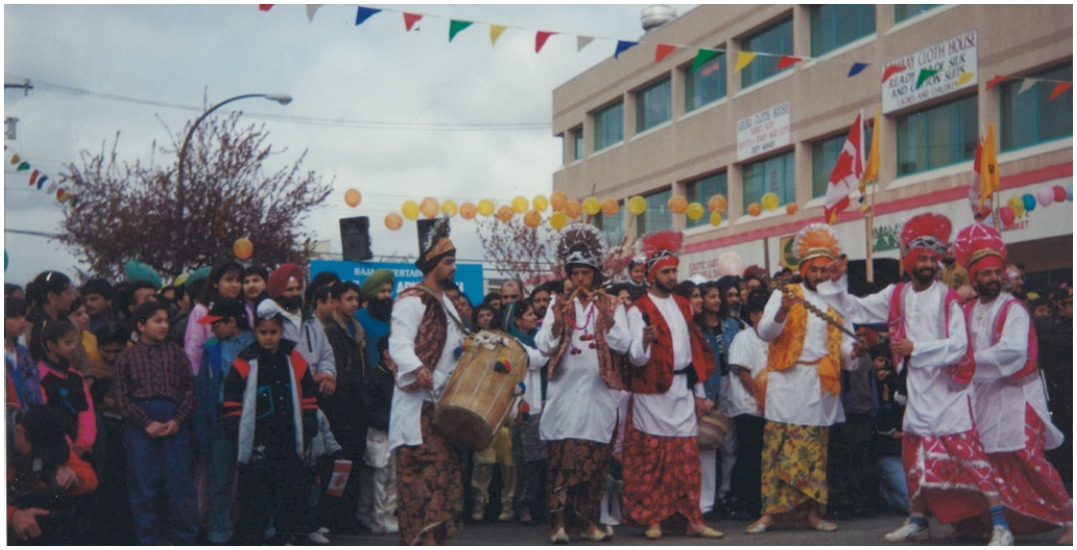 The Punjabi Market is a small but lively neighbourhood between 48th and 51st Avenue on Main Street.

Once a thriving destination for South Asian food and fashion, the neighbourhood faced the fate that many local businesses did. Tax rates on small businesses exploded as Vancouver grew, and the South Asian families who were the lifeblood of this neighbourhood were forced to go to cheaper parts of the Lower Mainland.

But, there’s a vocal and passionate group of people that are working hard to make it relevant again.

This throwback is a vibe!

Many families moved their businesses to Surrey and other areas of the Fraser Valley.

Some businesses were forced to close due to the rising costs, but many are still standing despite their struggles. 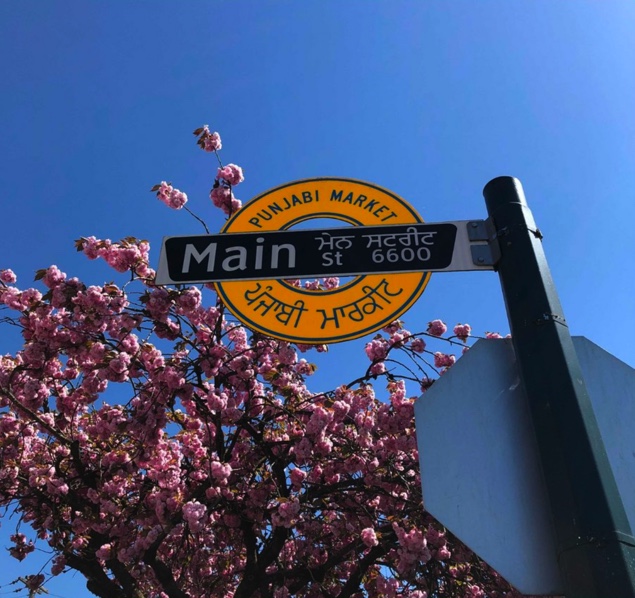 The businesses were operated by families who emigrated to Canada from India over a century ago. The first storefront, a shop that sold women’s Saari’s (a type of Indian outfit), opened in Punjabi Market in 1970.

Now over half a century later, the children of this generation are hoping to keep the spirit of the once thriving Punjabi Market alive. Gulzar Nanda, the Chair of the Punjabi Market Regeneration Collective (PMRC), is one of those children.

His dad and grandfather emigrated to Canada in 1984. After a few ups and downs in the jewellery business, his father established Hi-Class Jewellers in 1989, around the time Nanda was just born. 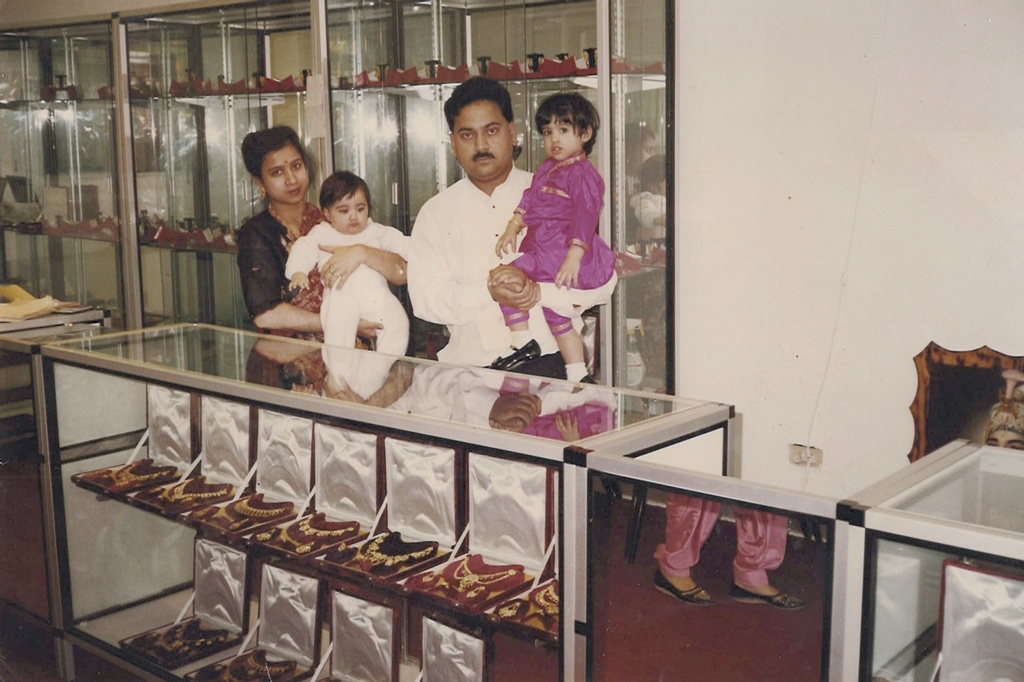 Nanda has been leading the charge for the PMRC. Much of this revolves around educating the community about Punjabi history, but there are also components to the project that hope to aid businesses in staying in Vancouver.

One of the PMRC’s recent initiatives were Marigolds in the market. 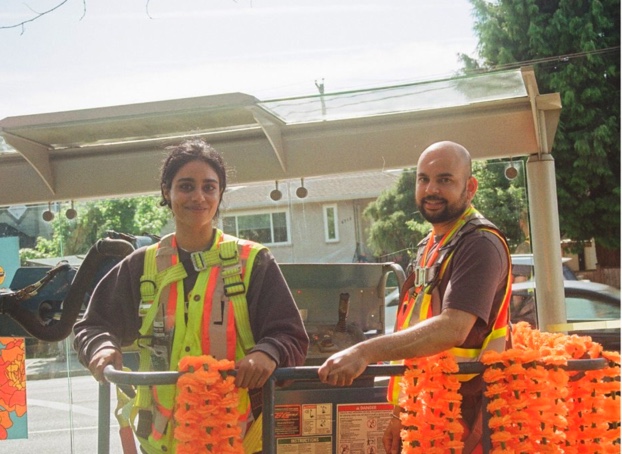 Setting up Marigolds in the Market (@PunjabiMarket/Twitter)

“Marigold garlands are used extensively in South Asia, and are a symbol of hope and celebration,” Nanda told Daily Hive.

“We were looking for a way to bring that same hope and good vibe to the Punjabi Market.”

It also served as a way to support business.

“We bought all the Marigolds from shop owners in the Punjabi Market, so that way we were able to support them, but also provide a ray of sunshine to the community,” he added.

What’s next for the Punjabi Market?

In August, in an attempt to draw visitors and foot traffic back into the neighbourhood, the Punjabi Market is hoping to offer Murals in the Market, in partnership with the Vancouver Mural Festival, which they’re currently crowdfunding for.

The big hope is that the annual Vaisakhi parade, which is attended by hundreds of thousands, comes back in full force next spring.

“It’s those memories that really fuel us, and give us life,” said Nanda.

The Punjabi Market was the first South Asian market in North America.