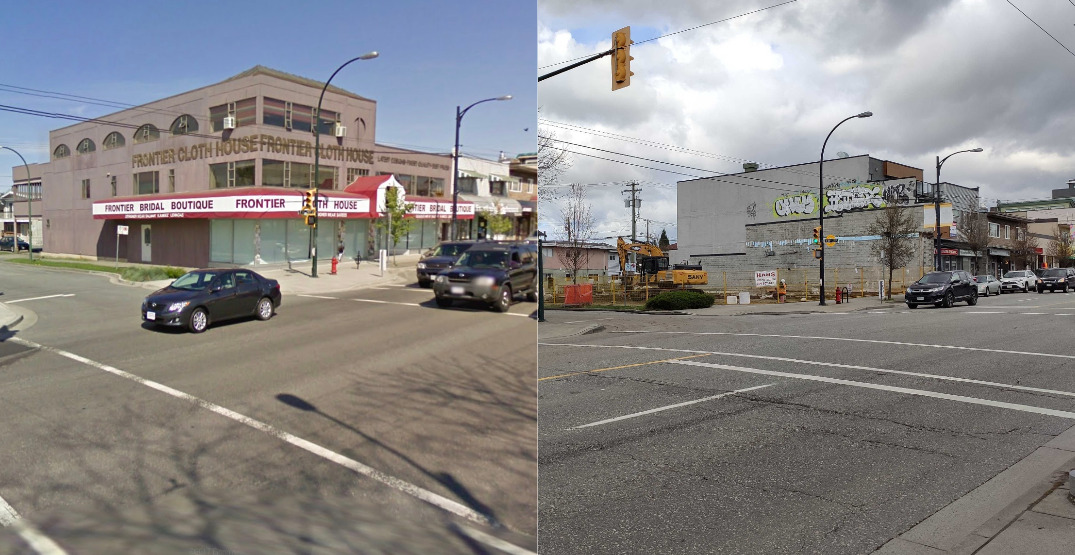 Even though the Frontier Cloth House building was abandoned on for ten or so years, the building finally being demolished makes the South Vancouver neighbourhood feel markedly different.

Located at 6695 Main Street, Frontier used to be a fixture in Punjabi Market.

The people behind Frontier were part of a wave of business owners in the neighbourhood who decided to move their businesses to Surrey thanks to the increasing cost of housing in Vancouver, in combination with other financial factors. It didn’t help that a lot of the South Asian community in the area also decided to move to Surrey and other parts of the Fraser Valley.

The demolition of the building marks a huge change for the oldest little India in North America.

When it came to finding Indian garments, Punjabi Market used to be the prime destination. Whether you were suiting up for a wedding or a cultural function, there were multiple outlets where you could shop and bargain for better prices. Many of the other outlets have also disappeared or moved to Surrey.

While Punjabi Market still is a shopping destination for many people, it doesn’t have the same allure it used to in the 90s and early 2000s.

Not the @punjabimarket of my youth. Can’t lie this made me a little sad and nostalgic on my walk to work this morning! pic.twitter.com/zxLzvDW0UI

Frontier Cloth House was an iconic part of that culture and experience.

The Punjabi Market Collective says that from the 70s to the early 2000s, Frontier Cloth House served customers from all over the world.

The Vancouver location closed sometime between 2011 and 2012, and it was amid a time of major change for the neighbourhood. In recent years, the now demolished building became a target for vandals and taggers. 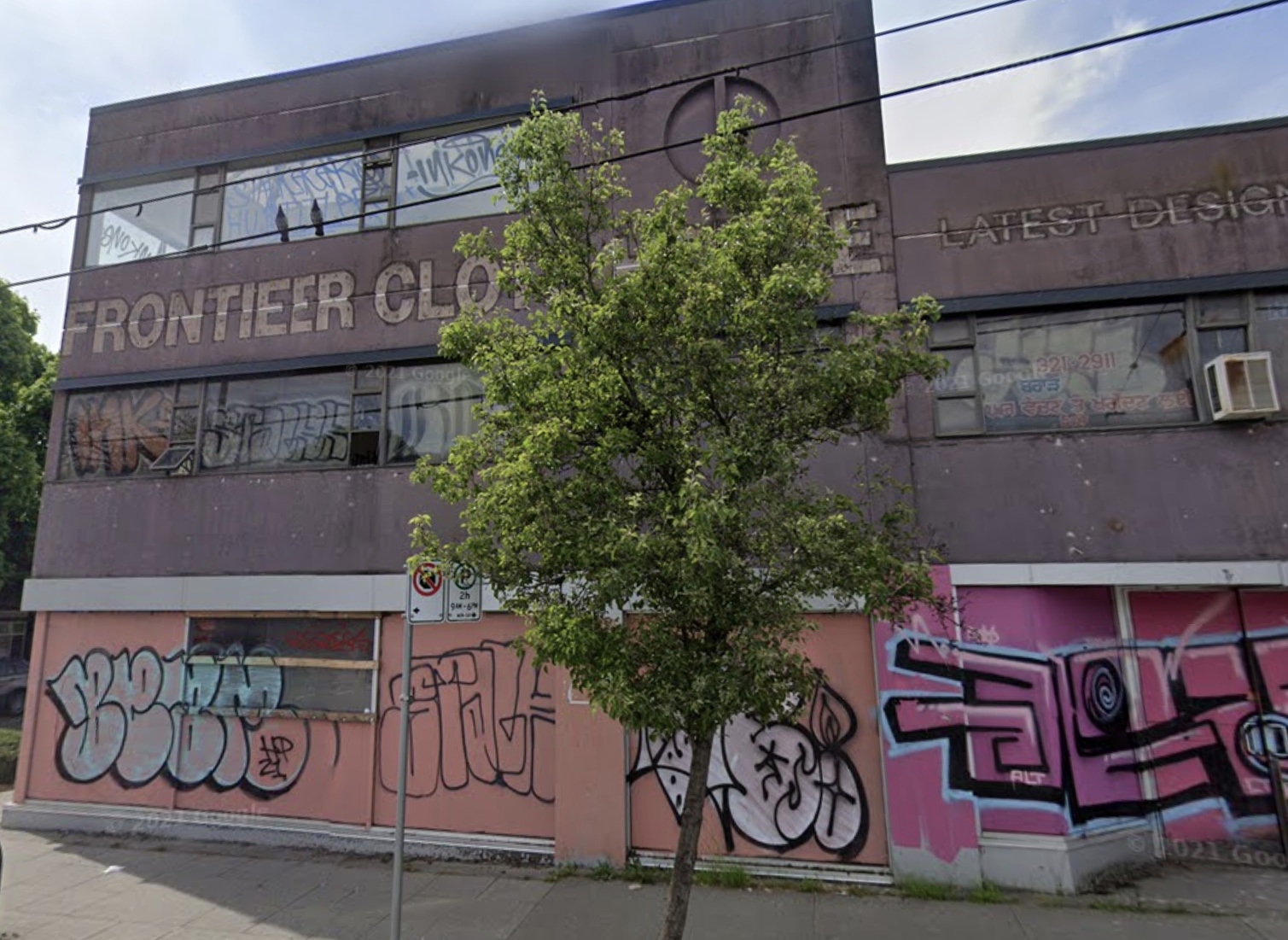 Frontier Cloth House went from an iconic part of the Punjabi Market, to a bit of an eyesore. While the name still held reverence for many in the community, seeing the building abandoned for a decade or more was disheartening.

What does the future hold?

A spokesperson with the Punjabi Market Collective suggests a four-storey development with a commercial unit is being planned. 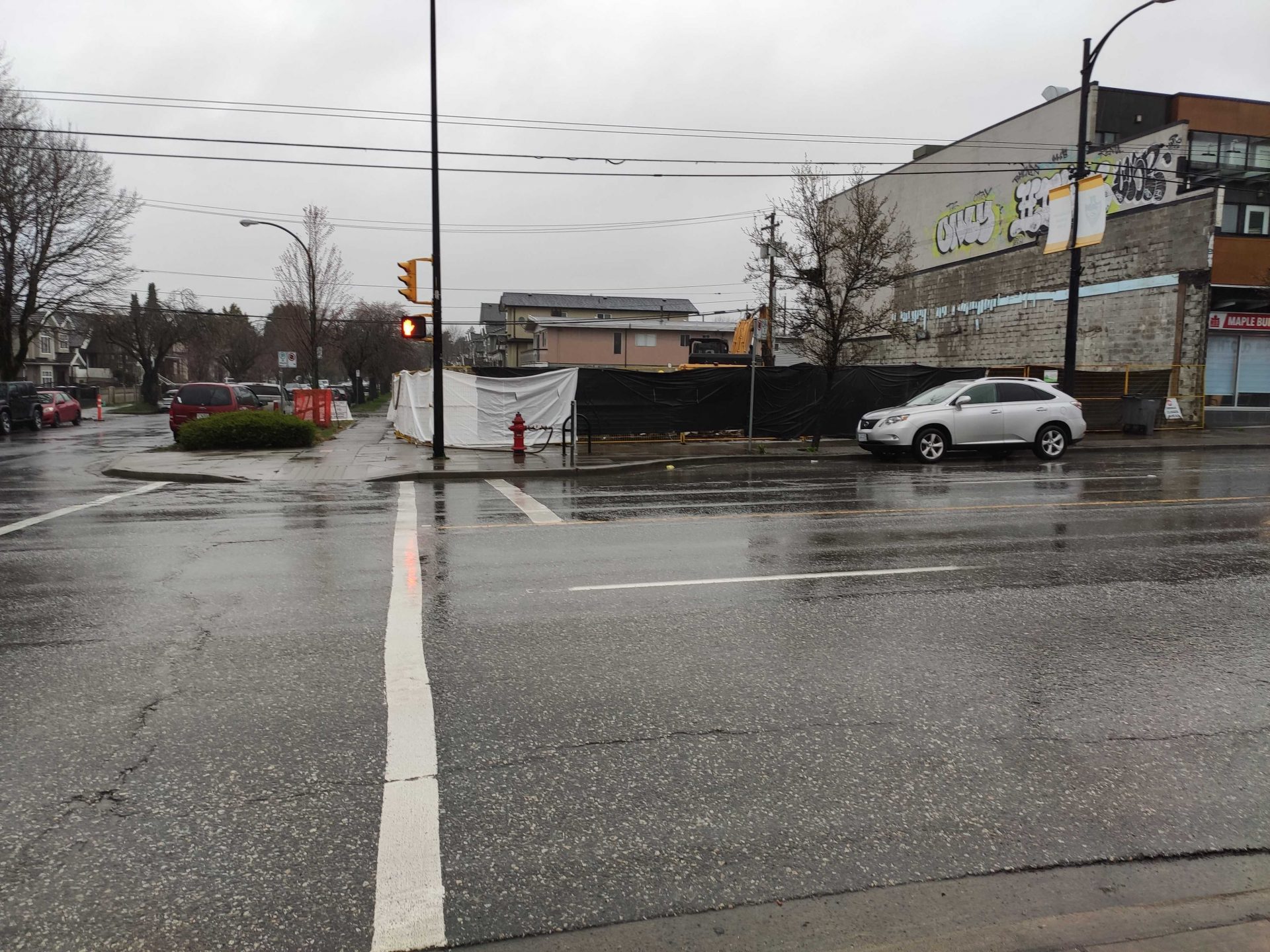 There’s a potentially big opportunity for something culturally relevant to be established.

Daily Hive reached out to the future developer of this location, and he confirmed that a four-storey residential building is indeed being planned with a commercial unit at the ground level. The new development will feature 19 residential units.

No other plans have been revealed yet. 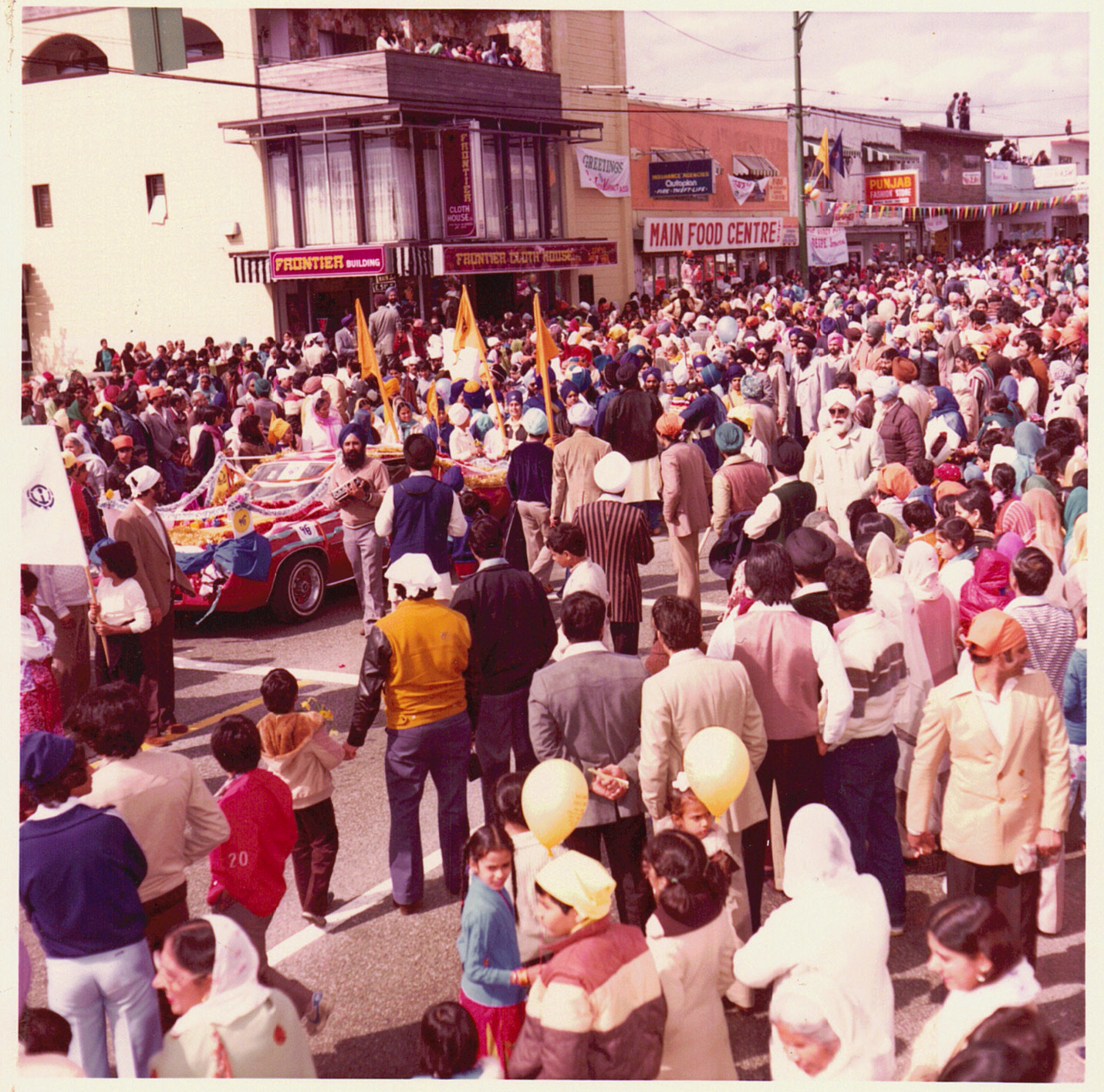 In recent years, new businesses have emerged in Punjabi Market, including a Royal Bank, a Freshii, a Tim Hortons and most recently a Mary Brown’s fried chicken restaurant.

While these establishments are doing wonders to bring foot traffic back to the neighbourhood, it’s still missing some of the flavour that the market was known for in the 90s.

While the Punjabi Market Collective has made great strides in attempting to return Punjabi Market back to its former glory, there is still work to be done.