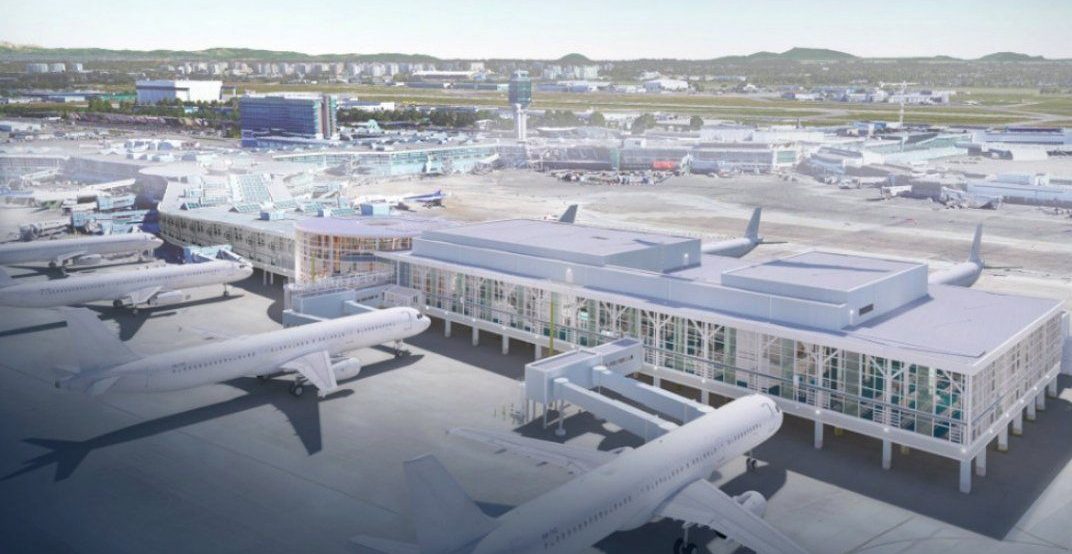 As of the start of the new year, the airport improvement fee (AIF) at Vancouver International Airport will increase to $25 to help finance the airport’s $9.1-billion, 20-year expansion and improvement project.

Craig Richmond, the president and CEO of the Vancouver Airport Authority, made the announcement this afternoon during an address to the Greater Vancouver Board of Trade.

The increase of the AIF from $20 to $25 will take effect on January 1, 2020, for passengers travelling to destinations outside of the province. The AIF for regional travel within BC and to the Yukon will remain at $5.

But Richmond says the AIF will still be one of the lowest among eight major Canadian airports, with only Ottawa International Airport collecting a lower fee of $23.

The regional travel AIF at YVR is also significantly lower than the AIFs at other major Canadian airports, with Calgary, Edmonton, and Montreal charging $30, and Toronto and Winnipeg at $25. As well, Ottawa and Halifax are at $23 and $15, respectively.

Richmond explained YVR’s debt load, balanced with a positive AA credit rating, will increase to $1 billion this year to provide the construction financing needed to get its expansion and improvement projects going. 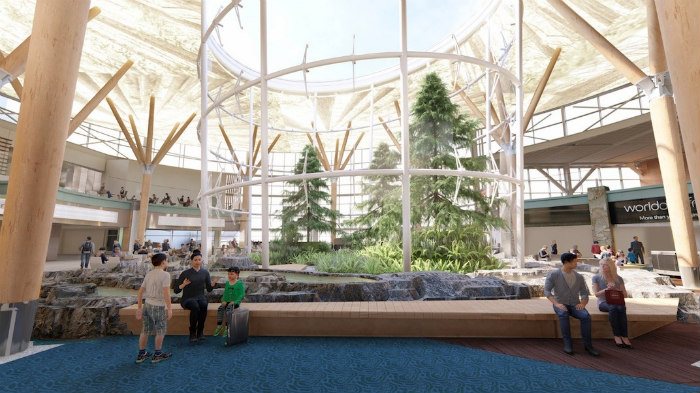 But the existing terminal building’s capacity is 25 million passengers, and the continued pace of passenger growth without expansion could affect the airport’s operational performance and level of comfort experienced by passengers.

As well, Richmond noted there is a need to strategically hedge against Seattle-Tacoma International Airport’s current expansion projects, which are aimed at attracting a share of the international passengers that flow through YVR.

“We’re not thinking short term, we’re thinking long term. Without this increase, we would not have the capacity to capture the traffic we need to grow the economy of BC, and the overall passenger experience would decline because the terminal would get old and crowded,” said Richmond to the audience.

By sourcing some of the construction financing from an increased AIF, it would ensure the airport will not incur too much debt and be over-leveraged in the next downturn. 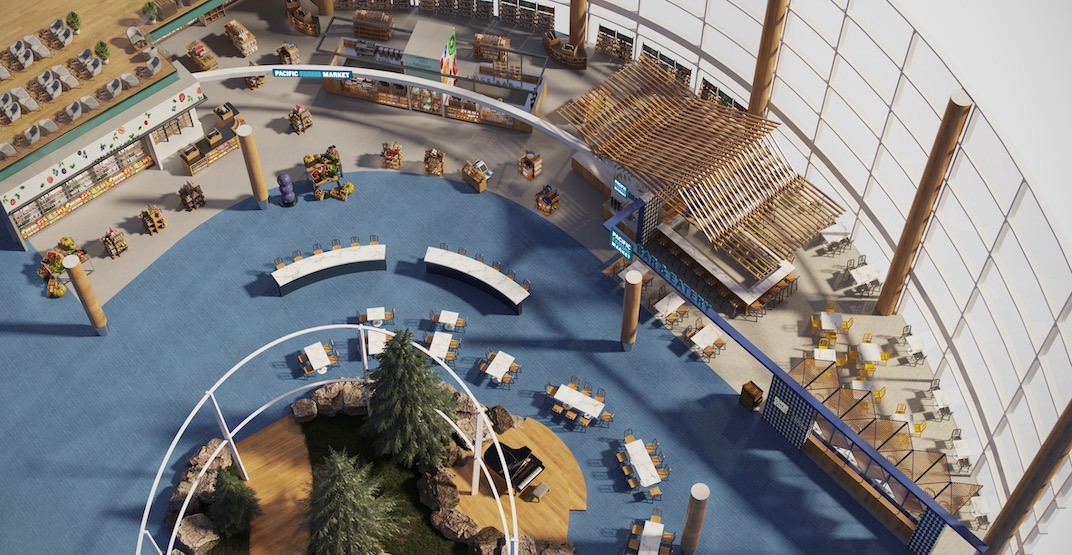 YVR has three sources of revenue, and none of it comes from any level of government.

The AIF makes up 31% or $172 million, and since it was introduced in 1993 it has raised $2.2 billion for airport improvement projects.

Its aeronautical revenues from usage fees charged to airlines accounts for 25%, totalling $143 million.

Non-aeronautical revenues, such as parking, food and beverage, and retail, including the airport’s 50% ownership in McArthurGlen Vancouver Airport Outlet Mall, accounts for 44% or $250 million.

YVR is working towards increasing its non-aeronautical revenues to $250 million to help reduce the upward pressure on the AIF and how much it charges airlines.

Since 1992, when the federal government transferred ownership of Canada’s airports to local airport authorities, Vancouver Airport Authority has spent $3.7 billion on capital projects, including the opening of the modern international terminal, the north runway, and the Canada Line segment running through Sea Island to reach the terminal building.

“The AIF is not going away because it is such a vital part of how we borrow money. If you think about disparity between how much we take in and how much we spend, if you are trying to fund our capital plan with our cash flow, the airport would not be growing. There is just not enough money there,” said Richmond

The AIF also provides bondholders with confidence that there is a constant, reliable source of revenue for their future source of payment.

The new Pier D international terminal building expansion, the first component of the 20-year expansion and improvement plan, is slated to open in the spring of 2020. It provides eight new gates — four jet bridge gates and four remote stand operate bus gates — and a wide spectrum of new food and beverage outlets, and new amenities.

Other major projects currently in process entail an expanded parkade and a central utilities building that includes a geoexchange, with 800 wells that go down to a depth of 500 ft. The geoexchange will provide the terminal building with its cooling and heating needs.