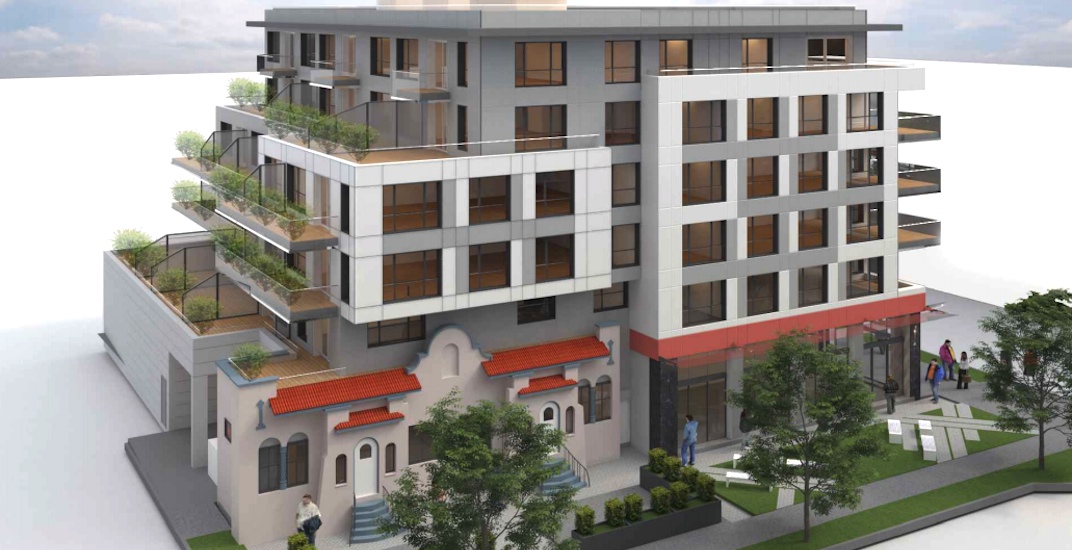 Wednesday’s public hearing at Vancouver city council ended with the approval of four various building projects creating a combined total of 179 homes, as well as five separate townhome projects all located within the Cambie Corridor.

This includes projects with 47 secured market rental units and 39 social housing units uniquely for Chinese seniors. Here is a full breakdown of the approvals:

There will also be over 6,000 sq. ft. of retail and restaurant space on the ground level.

The heritage facade of a 1928-built, one-storey retail building with Spanish-style architecture, located next to the laneway on the development site, will be restored and incorporated into the new building.

City councillor Jean Swanson cast the only vote against this project. 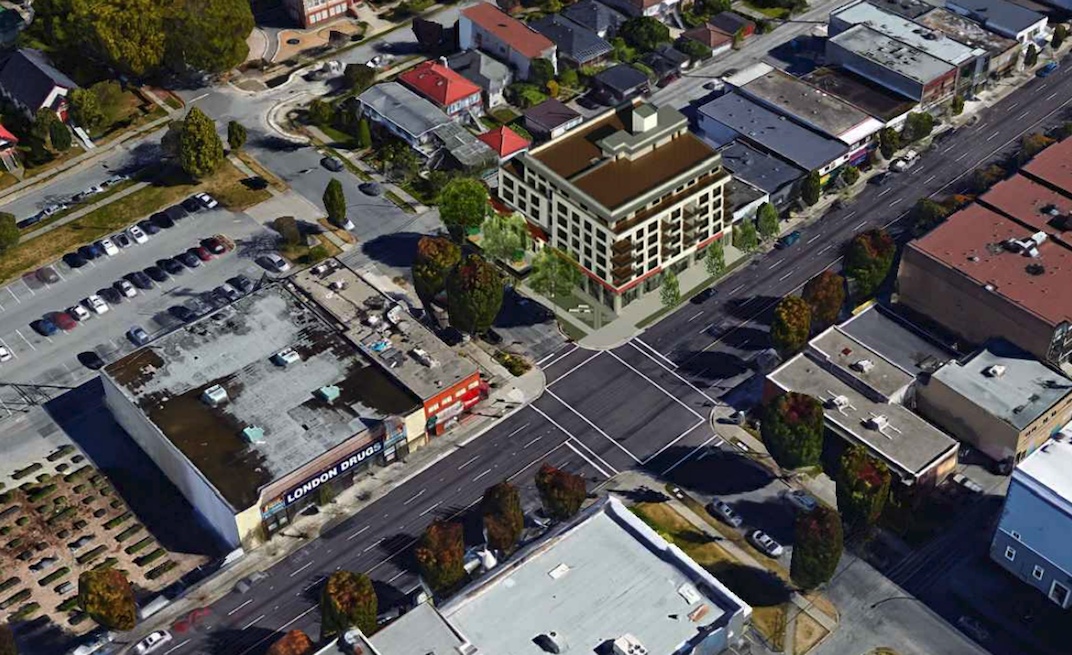 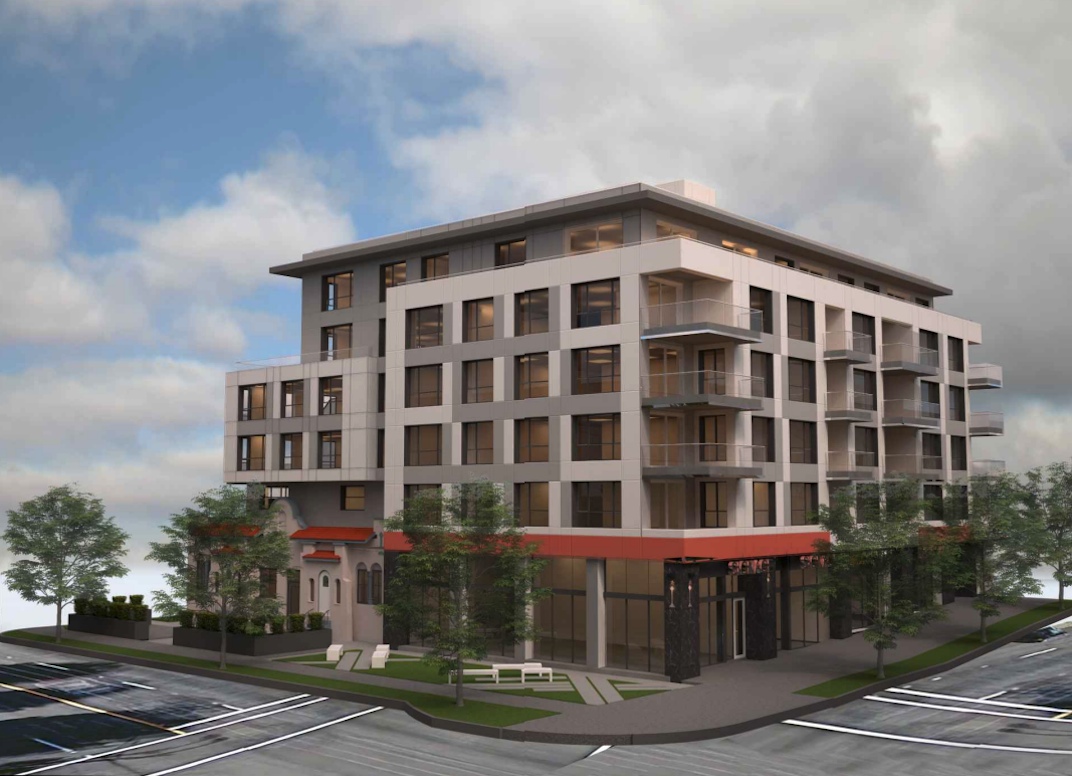 This six-storey building in the Downtown Eastside will contain 39 units of seniors social housing within the upper levels and over 4,000 sq. ft. of commercial space on the ground level.

The project is spearheaded by Lee’s Benovolent Association of Canada and designed by Patrick R. Stewart Architect.

“Lee’s Benovolent believes this project is a great opportunity for aging Chinese seniors in the neighbourhood to remain close to the Chinatown community with its associated sense of community, social opportunities, shopping, groceries, produce, and other supports,” reads the application.

Councillor Swanson also cast the only vote against this project. 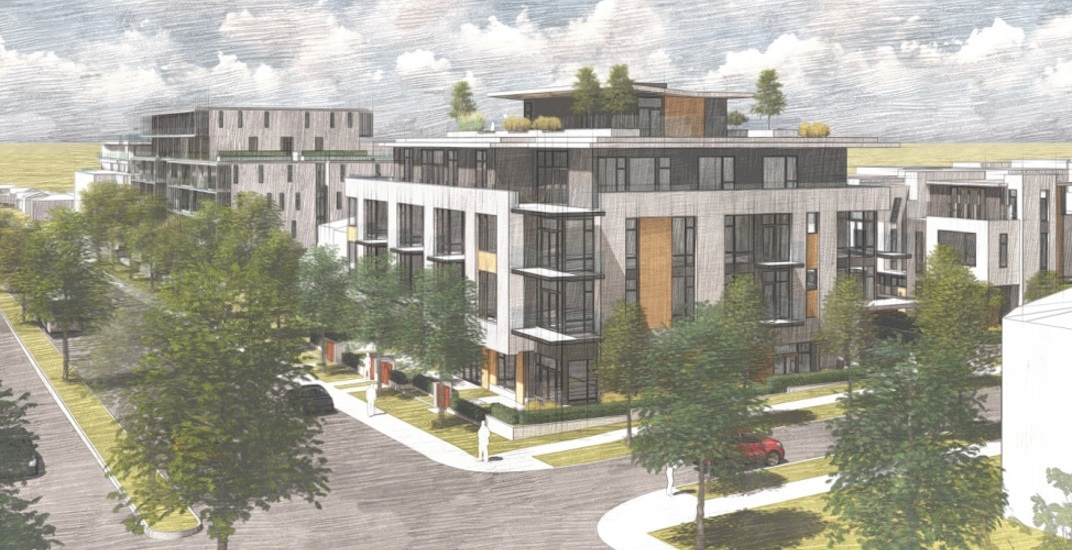 There will be a total of 57 market residential units, replacing the existing four single-family homes on the land assembly site, including relatively recent structures constructed in 2005 and 2010. The project is designed by WT Leung Architects.

Swanson was the only councillor to vote against this project. 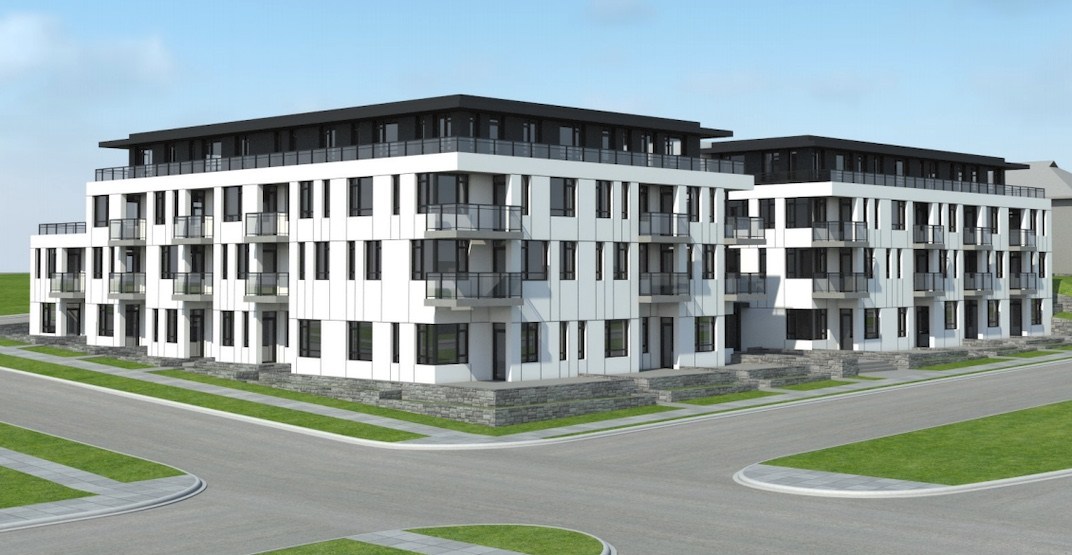 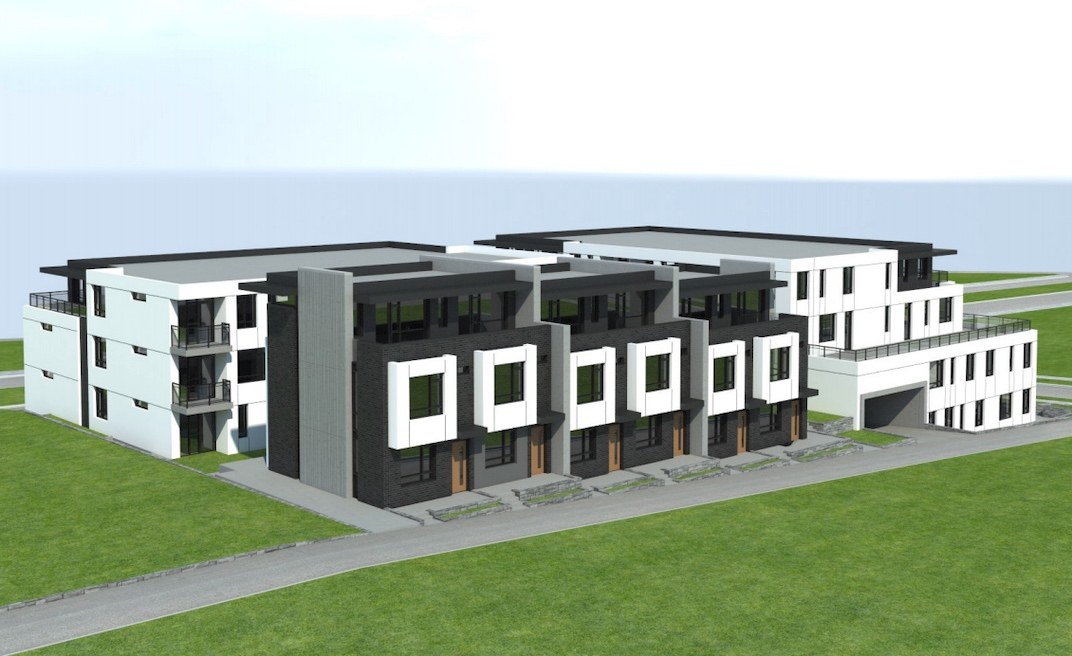