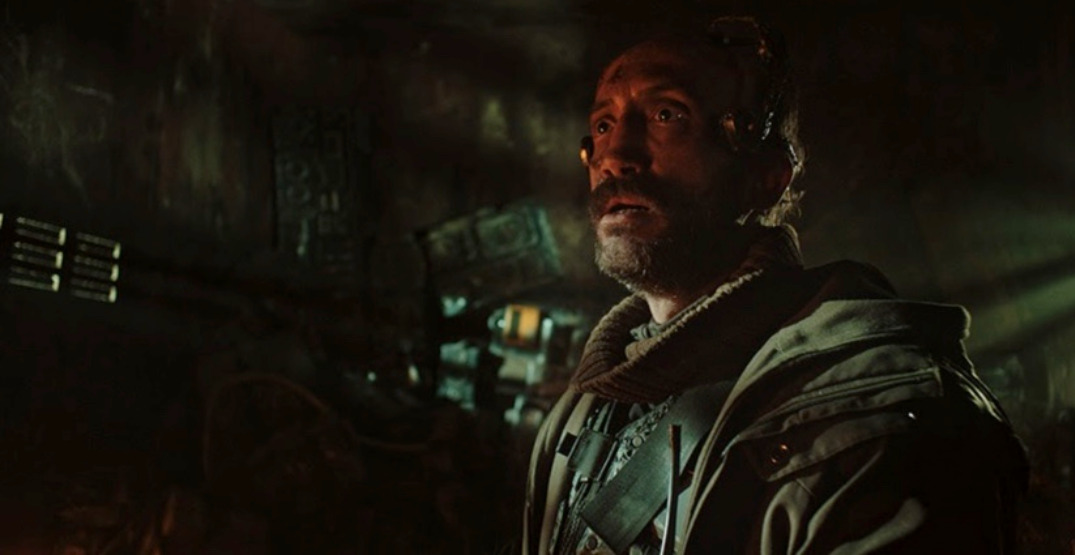 Brace yourselves, horror fans. The Vancouver Horror Show Film Festival is back for its fourth year and is going to bring audiences terror on-demand.

VHS will be doing a hybrid event for the first time ever, so horror fans can enjoy the creepy festivities online or in-person.

The event is set to run from October 27 to November 7.

The decision to go to the hybrid model this year is a response to the COVID-19 pandemic and not wanting to lose the audience they’ve built online, which is how the event was run in 2020.

Several Vancouver-based horror filmmakers are going to be featured in this year’s festivities.

Here’s what’s coming to the fest:

Dark Stories is a French film making its Canadian debut at VHS 2021, and it’s about a woman who gets attacked by a bloodthirsty creepy doll. Yikes.

The Columnist is making its Vancouver debut at VHS 2021, and it’s about a columnist who has to deal with nasty messages and death threats on social media. The woman who the messages are directed to decides to hunt down the trolls.

Night at The Eagle Inn:

From VHS alumni Erik Bloomquist, Night at The Eagle Inn is another movie making its Canadian debut at the festival. It’s about fraternal twins who are trying to locate their lost father, leading to some shocking revelations.

There are also several short films set to debut at VHS 2021, and the full show guide can be found here.

“Last year we were able to share our programming with folks from all over the world and the response was so great — it’s hard to imagine we will ever stop incorporating the on-demand portion of programming,” said festival director David Taylor in a statement.

The in-person component of the festival will take place at Scotiabank Theatre at 900 Burrard Street.

VHS online will also be hosting the VHS Screenplay Table Read Series via Zoom, which all VHS ticket holders are invited to.