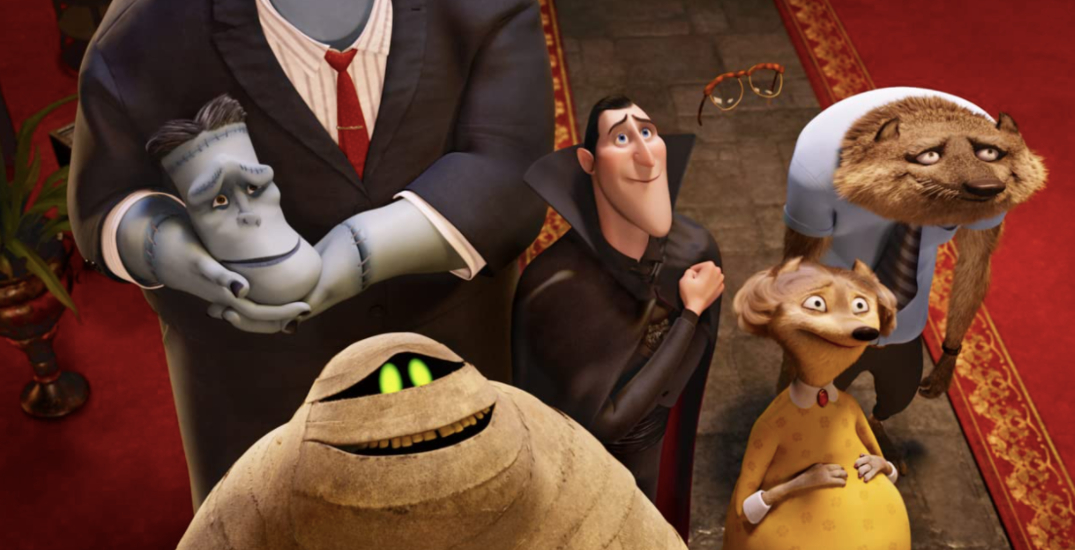 In October, it’s only natural to get into the Halloween spirit, draw the curtain, pop some popcorn, and dive into some scary movies.

But when the kids are around, the level of spookiness needs to be altered. Mostly because a few minutes of accidentally watching The Exorcist will have the little trick-or-treaters staying up all night more than those October 31st KitKat bars.

You don’t need to keep the lights on for these ones but you’ll find a good balance of Halloween spirit sprinkled in with an overall enjoyable movie.

Here are a bunch of classic Halloween movies that are fun for the whole family.

This Steven Spielberg classic focuses more on the sweet relationship between Elliott and E.T. but the little alien (no offence buddy), can be a bit scary.

If you’re looking for a Halloween flick that doesn’t specilaize in monsters, ghouls, and ghosts, this 1982 film still holds up remarkably well.

There have been dozens of Scooby Doo remakes but this one from 2020 is pretty good. The film dives into the origins of the Mystery Machine gang and is full of fun easter eggs for parents who grew up with the classic Hanna-Barbera cartoons.

This is literally a haunted house.

Three friends discover their neighbour’s house is a living monster and they have to figure out how to stop it before it terrorizes the entire town.

Debate this one all you want — is it a Christmas movie or a Halloween flick?

Considering the main character IS A SKELETON, you can’t go wrong with it during the Halloween season.

A stop-motion animated film where the main characters have button eyes in a parrallel universe is admiteddly scary but the adaptation of the 2002 children’s book is still enjoyable for the whole family.

Despite those freaky button eyes.

If you’re looking for a perfect family movie that balances out the laughs and the scares, who you gonna call?

Attempting to become a musician, the main character (Miguel) finds himself in the Land of the Dead where he learns a valuable lesson about family.

It’s not technically a Halloween movie but it has all of the spookiness to fool you (and your kids) that it is.

This is a 90s classic. It features a bunch of ghosts (even though they’re friendly) as they help a young girl tackle some unfinished business.

From the creators of Coraline, this story follows a boy who can communicate with the dead as he uses his paranormal powers to unravel the mystery surrounding his town.

Dracula, monsters, Frankenstein, and ghosts are the main characters in this Halloween flick, all seen from the point of view of the monsters.

If you’re a fan, there are three sequels and a fourth coming out in November.

Hocus Pocus is an absolute classic. A scary trio of witches, what else do you need?

This Oscar-nominated flick follows a young man who accidentally marries a ghost and it’s an absolute classic.

Every kid wants a pet Cousin It after watching The Addams Family.

This 1991 classic features an all-star cast portraying the iconic Addams family. Here’s hoping your kids will love it (or at least the theme song) and then you can dive into the bountiful sequels and remakes.

Arguably the best Halloween movie of all time (and look, it’s Tim Burton again) follows a pair of ghosts who want to scare away a family that moves into their old home.

This classic Charlie Brown adventure has been around since the late 60s — probably because it’s a near-perfect example of Halloween excitement and disappointment.

If the kids need an old-school introduction to the classic “The Legend of Sleepy Hollow,” this Disney flick from 1950 ought to do the trick.