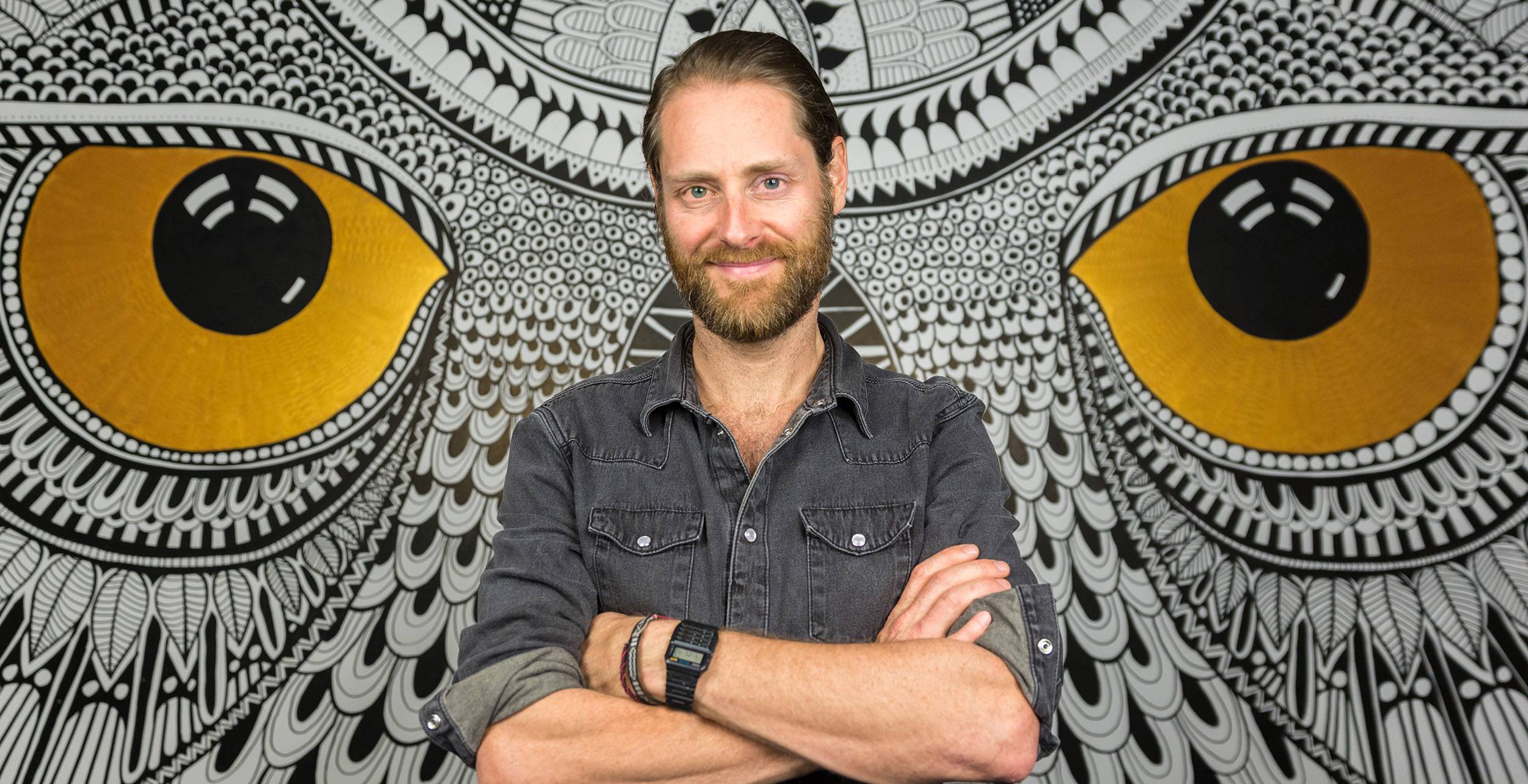 The Vancouver-based company that is often referred to as the homegrown gem of local tech industry is considering selling itself.

According to a report by Bloomberg today, Hootsuite Inc. has contracted Goldman Sachs Group Inc. to examine a sale of the company at a valuation of at least USD$750 million (CAD$970 million).

The New York City-based financial and investment services company may also recommend other options, such as having the company go public instead of a sale.

Reuters also reports that a sale at this time would allow the social media management company’s venture capital backers to “cash out a time when cybersecurity and privacy concerns make social media analytics firms more popular with corporate clients.”

Over a recent 12-month period, the company earned approximately $150 million in revenue. In March, it secured $65 million in growth funding from a credit financing agreement with CIBC Innovation Banking.

Founded by Ryan Holmes a decade ago, Hootsuite provides individuals and businesses with a dashboard that manages and schedules posts across multiple social media platforms, such as Facebook, Twitter, Linkedin, and Instagram.

Approximately 16 million people and over 80% of Fortune 1000 companies use Hootsuite to manage their social media presence.

The company has rapidly grown into becoming one of Vancouver’s largest tech employers, with over 1,000 people currently employed, most in its home city.

Daily Hive has reached out to Hootsuite for comment.