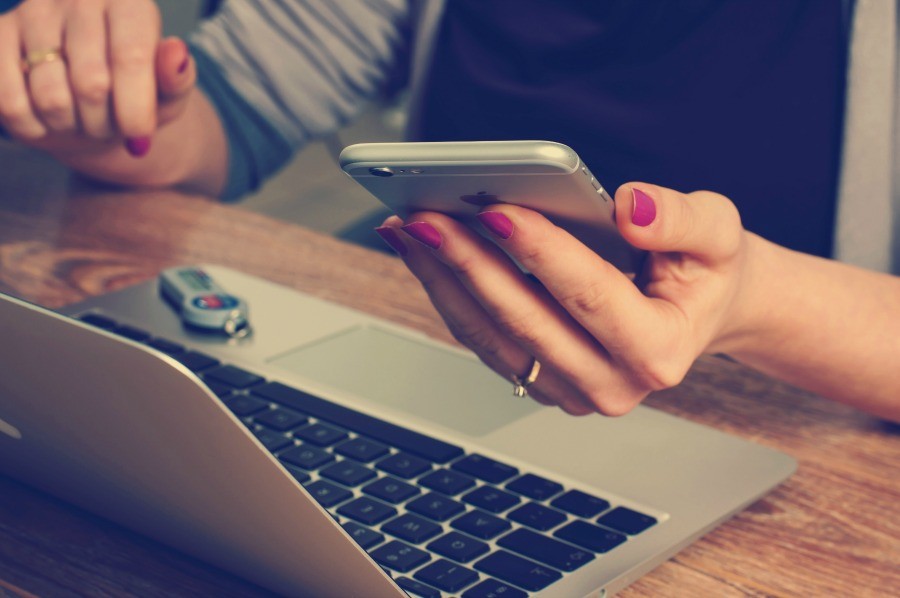 In fact, according to the latest government figures, BC’s tech sector is one of the province’s top performers, employing 101,700 people.

The BC tech sector now employs approximately 4.9% of BC’s workforce, which is more people than the mining, oil and gas, and forestry sectors combined.

Alongside jobs, BC tech sector salaries are also looking good, with average weekly earnings of $1,590 – some 75% higher than the average BC wage.

The new numbers, based on data ending December 2015, highlight the importance of BC’s technology industry to the overall economy.

“For the fifth year in a row, BC has seen significant growth in its diverse technology industry,” said Amrik Virk, Minister of Technology, Innovation and Citizens’ Services.

“We have more technology companies than ever, with more technology workers, earning higher wages than the Canadian technology sector average. Our #BCTECH Strategy is further creating the conditions that are helping the sector continue to grow and thrive.”

“In today’s economy, virtually every business relies on technology to help increase efficiency, safety and competitiveness,” she said. “British Columbia has exceptional talent and many innovative technologies originate in our province. British Columbians are clearly benefitting from a technology sector that is creating high-paying, skilled jobs.”