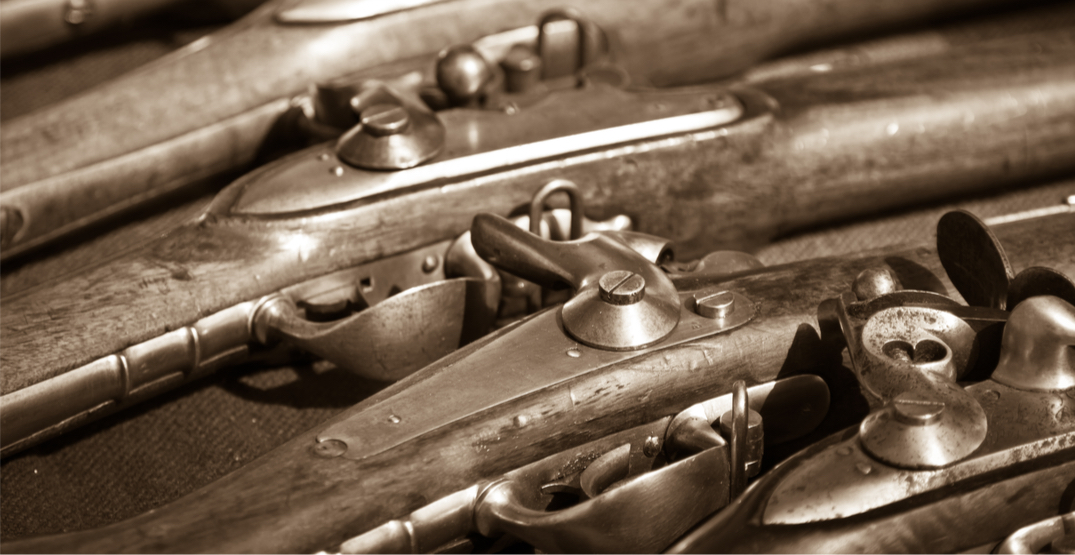 A senior resident is receiving help following a Vancouver gun seizure and an unusual discovery of a cache of weapons.

Constable Tania Visintin with the Vancouver Police Department shared in a statement that on Friday, October 8, officers attended a wellness check.

Vancouver Coastal Health Staff and VPD officers attended the residence of a 76-year-old man in the South Granville area near West 15th Avenue and Granville Street at the request of his doctor.

Police said that the man was in possession of over 170 firearms and most of them were World War II–era vintage pieces. Because police said they were not stored safely, they seized all of the guns.

“The man suffers from dementia and other physical health issues,” said Visintin. He “was taken to hospital to be seen by a psychiatric professional,” following the wellness check.