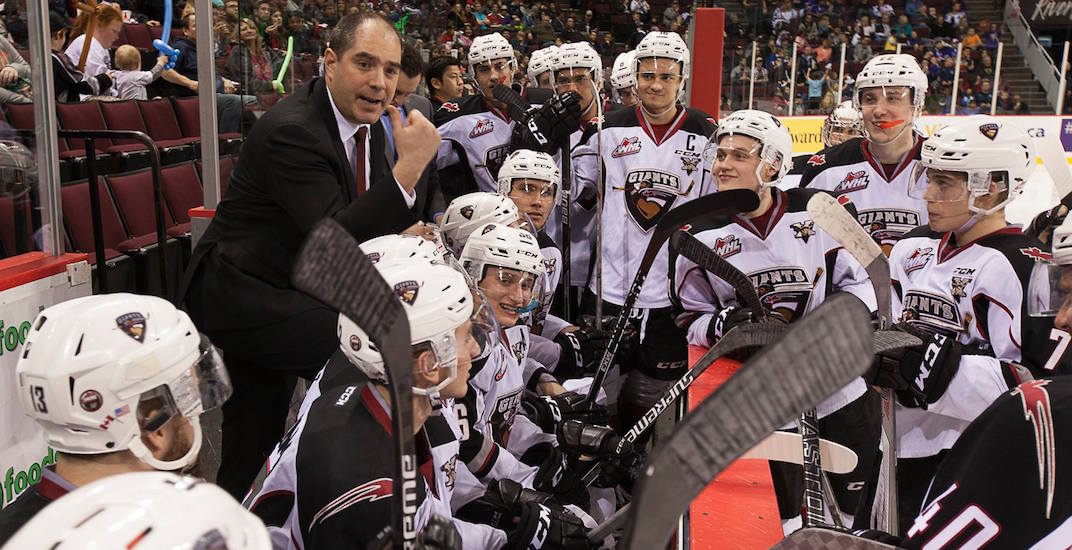 After two years in Langley, the Vancouver Giants are coming back to East Van.

Well, for a couple of games, anyway.

The Giants will return to the Pacific Coliseum, a place they called home from 2001 to 2016, for a pair of games this December. That will include the Teddy Bear Toss game, which is typically their highest-attended regular season game.

“For 15 years the Pacific Coliseum was our home and it will forever hold a special place in the hearts of Vancouver Giants fans,” said Giants owner Ron Toigo in a media release. “The Vancouver Giants have a lot of positive momentum heading into the 2018-19 season and we are very happy to partner with the PNE to provide fans with the unique opportunity to once again watch world-class junior hockey at the Pacific Coliseum.”

The Giants moved to the Langley Events Centre following the end of the 2015-16 season, as the cost of running the team out of the Coliseum proved to be too much.

“From a financial perspective, [playing games at the Langley Events Centre] costs probably half of what it did at the PNE,” Toigo said in 2016.

After one of the worst seasons in club history in their first year at the Langley Events Centre, the Giants returned to the playoffs for the first time in four years this year, posting their best record since 2012.

The Giants were once one of the most well-attended teams in the league, with an average attendance of over 7,000 during their heyday. During their Memorial Cup winning season in 2006-07, they averaged a club record 8,760 fans per game.