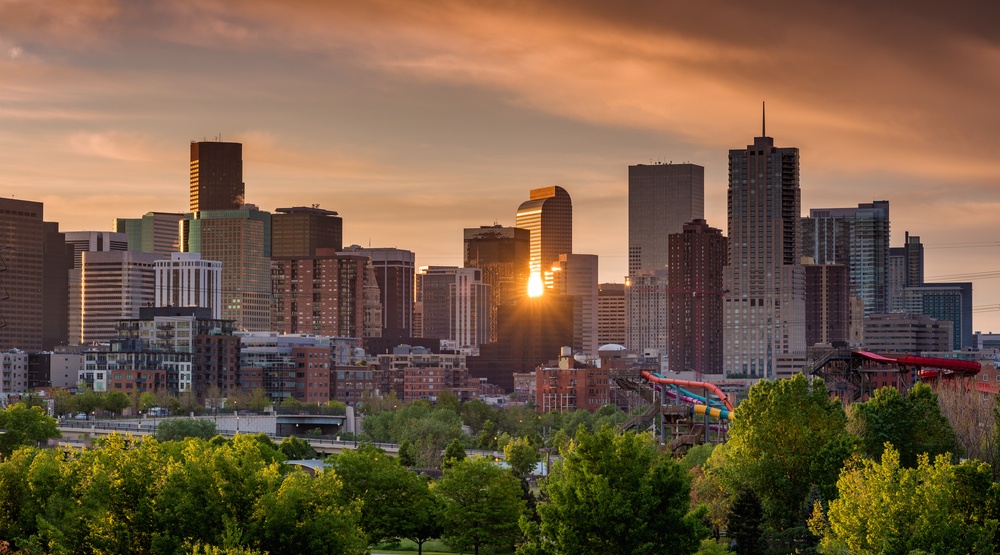 Earlier today, Air Canada announced that it will be commencing two new separate, direct flight services to Denver and Phoenix operating on the Air Canada Express brand using smaller Embraer and Bombardier aircraft. The new flights provide American and Asian travellers with direct connections to flights at YVR to and from Asia.

The route to Denver begins on May 18 and will operate twice daily while the daily Phoenix route will be an upgrade of the existing Rouge service, a conversion to a year-round operation starting May 1.

This year has been a banner year for passenger growth at YVR, and much of it is attributed to Air Canada’s new flights operating from the airport, including frequent, direct services to San Jose, Brisbane, San Diego, Chicago, Dublin, and New Delhi.

In 2017, the airline will also be introducing new frequent, direct flights from YVR to Dallas, Nagoya, and Taipei.

Buoyed by a booming local tourism industry and reduced competitive airline landing and gate costs, YVR anticipates it will see a record 22 million passengers by the end of 2016 – up from 20.3 million from last year and the original estimate of 21 million for this year.