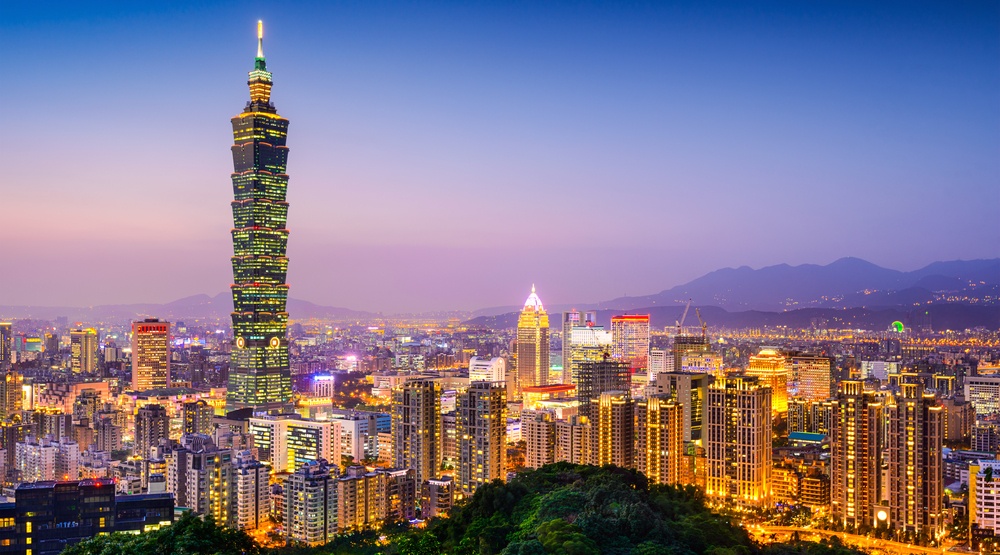 This will be followed by the introduction of a year-round daily service from YVR to Taipei’s Taiwan Taoyuan International Airport beginning on June 8 using one of the airline’s new Boeing 787-9 Dreamliner aircraft. The new route to Taiwan is expected to receive government approvals.

Both routes further establish YVR as a major hub in North America for flights to and from Asia.

“Air Canada will be the only carrier to offer non-stop service from Canada to Taiwan and to Nagoya, our fourth airport in Japan,” said Benjamin Smith, president of Passenger Airlines for Air Canada, in a statement.

“Travellers from across Canada and the US flying to Asia with us will enjoy seamless connections through in-transit preclearance facilities and competitive elapsed travel times, which firmly reinforces Air Canada and YVR as a preferred trans-Pacific option for travel,” said Benjamin Smith, President, Passenger Airlines at Air Canada.”

While the route to Nagoya will be a first for YVR, two other airlines – China Airlines and EVA Air – already operate direct flights to Taiwan’s capital city region of seven million people. Nagoya, located east of Kyoto and west of Tokyo, has a regional population of nine million people.

Nagoya Tower with the skyline of Nagoya, Japan. 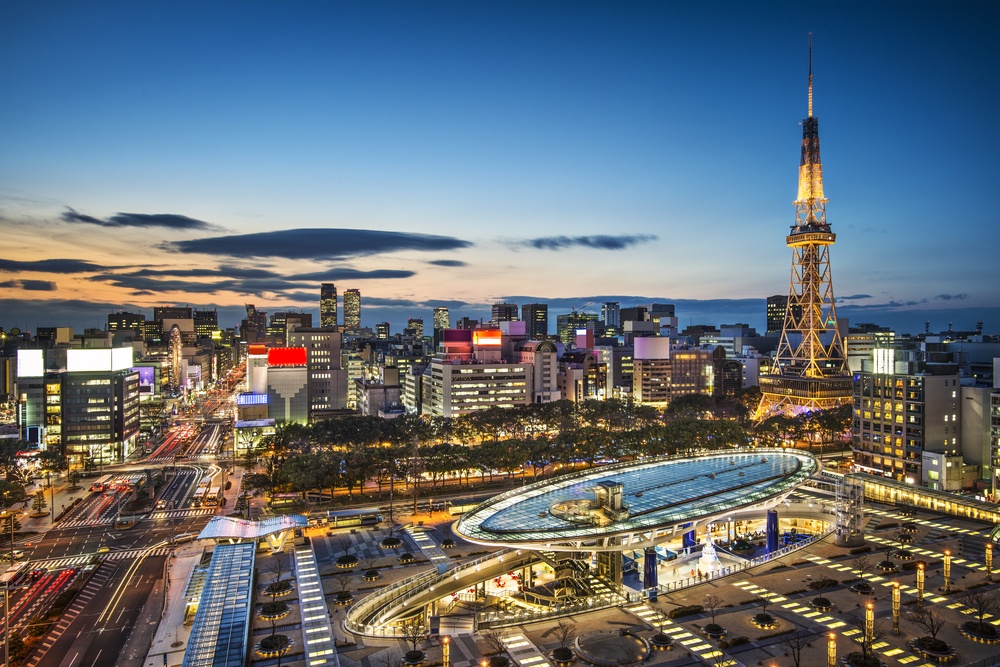 Air Canada has been responsible for much of YVR’s passenger growth this year after it introduced new frequent and direct flights to Brisbane, Dublin, San Jose, Chicago, and San Diego. Next month, the airline will begin operating a three times weekly service to New Delhi, which will be the first direct service from Vancouver to India.

In February, the airline will also be introducing a new daily direct service to Dallas, Texas.

With the forecast of record-pacing passenger growth from new airline routes and a strong local tourism industry, YVR has proposed plans for a major terminal expansion over the coming few years.