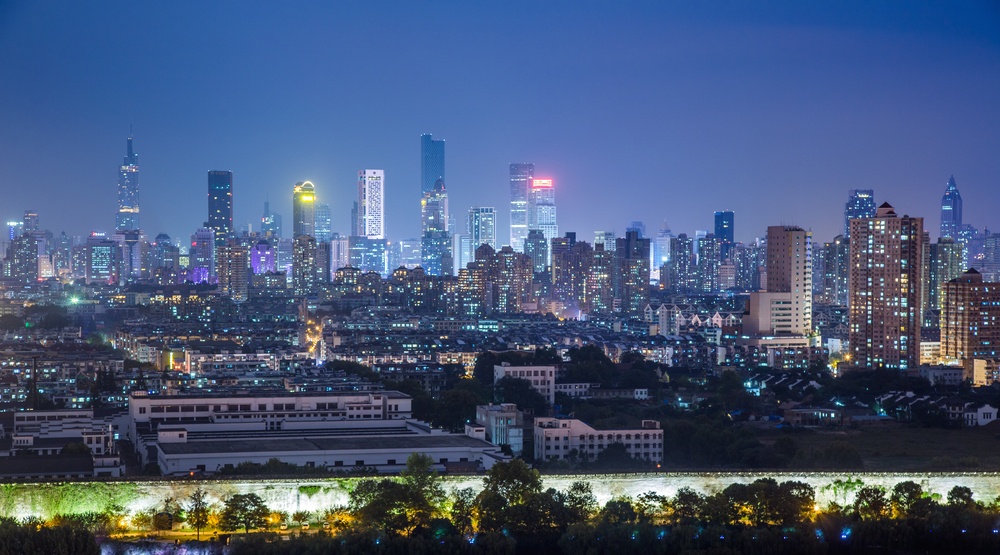 Vancouver International Airport (YVR) will close another record-breaking year for passenger growth with the start of a new direct flight service to Nanjing, a major Chinese city just west of Shanghai near the mouth of the Yangtze River.

The new thrice weekly service beginning on December 20 will be operated by China Eastern, making it the airlines’ third route operating from YVR.

Flights will depart YVR at 10:30 am on Tuesday, Thursday, and Sunday and arrive in Nanjing Lukou International Airport 12 hours later at 3 pm the next day. For return trips, flights will leave Nanjing at 2 pm and land at YVR at 8:30 pm the same day. An Airbus A330-200 aircraft will be used for the new route.

It complements China Eastern’s two other routes serving Vancouver, including a twice-daily service to Shanghai and a three-times weekly service to Kunming via Shanghai. All of these flights connect with China Eastern’s domestic network comprising of 128 flights routes.

Nanjing, one of China’s largest cities with a regional population of over eight million, is a major inland port city and a key economic hub. It is anticipated that China Eastern’s newest Vancouver service will create over 162 new local jobs in BC and add $9.5 million in GDP, $1.8 million in taxes, and $3.2 million in wages.

On December 30, Beijing Capital Airlines is scheduled to begin a three times weekly service to Hangzhou, China with a stop at Qingdao.

Buoyed by a booming local tourism industry and reduced competitive airline landing and gate costs, YVR anticipates it will see a record 22 million passengers by the end of 2016 – up from 20.3 million from last year and the original estimate of 21 million for this year.