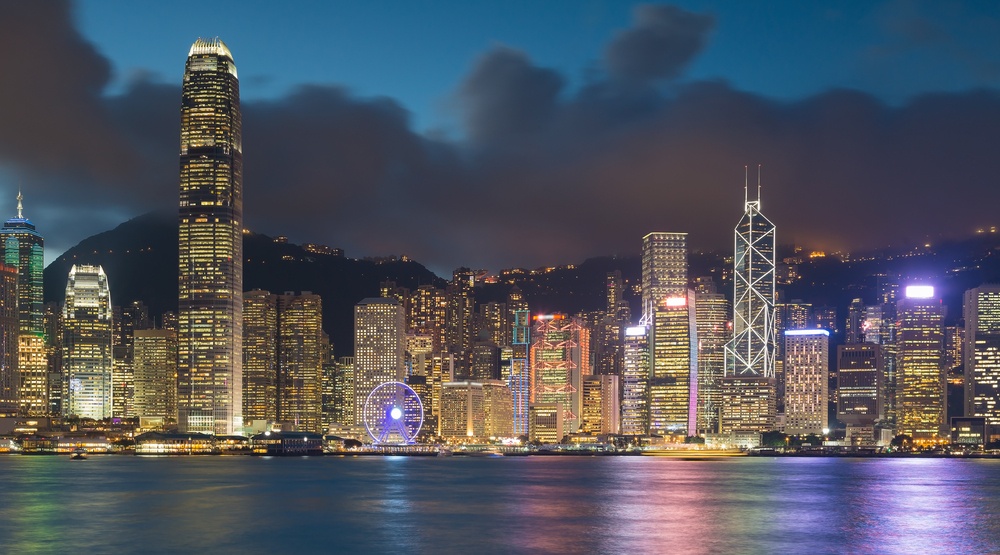 Beginning on June 30, 2017, Hong Kong Airlines will operate a daily flight service from YVR to Hong Kong International Airport (HKG). Flights will depart YVR at 12:10 pm and arrive at HKG at 4:50 pm the next day while flights will leave HKG at 12:30 pm and land at YVR at 10:10 am the same day.

The airline is embarking on a major expansion phase with new routes to North America, Europe, and Australia to compete directly with Cathay Pacific, made possible by the airline’s doubling of its aircraft fleet to approximately 50 planes by 2018. When the Vancouver service commences operation, it will utilize AirBus A330-200 until more new generation aircraft are delivered.

The Vancouver route will be Hong Kong Airlines’ first scheduled Trans-Pacific flight service. The route to Hong Kong experiences exceedingly high demand given that it is also serviced by Cathay Pacific with 14 weekly flights, increasing to 17 weekly by April using the Airbus A350-900, and Air Canada’s daily service using a Boeing 777-300ER.

“Hong Kong Airlines is a well-known, family-friendly airline based in a world class city, and we are thrilled to be able to offer the public even more options to travel between Vancouver and Hong Kong,” said Craig Richmond, President and CEO of the Vancouver Airport Authority, in a statement. “Every new airline that chooses to fly to YVR means more jobs for the local economy and creates new opportunities for British Columbians.”

Buoyed by a booming local tourism industry and reduced competitive airline landing and gate costs, YVR anticipates it will see a record 22 million passengers by the end of 2016 – up from 20.3 million from last year and the year’s original estimate of 21 million.

The Vancouver Airport Authority estimates the new Hong Kong Airlines service will generate 431 new jobs in BC, $15.5 million in wages, $8.6 million in new tax revenue, and $24.4 million in GDP.