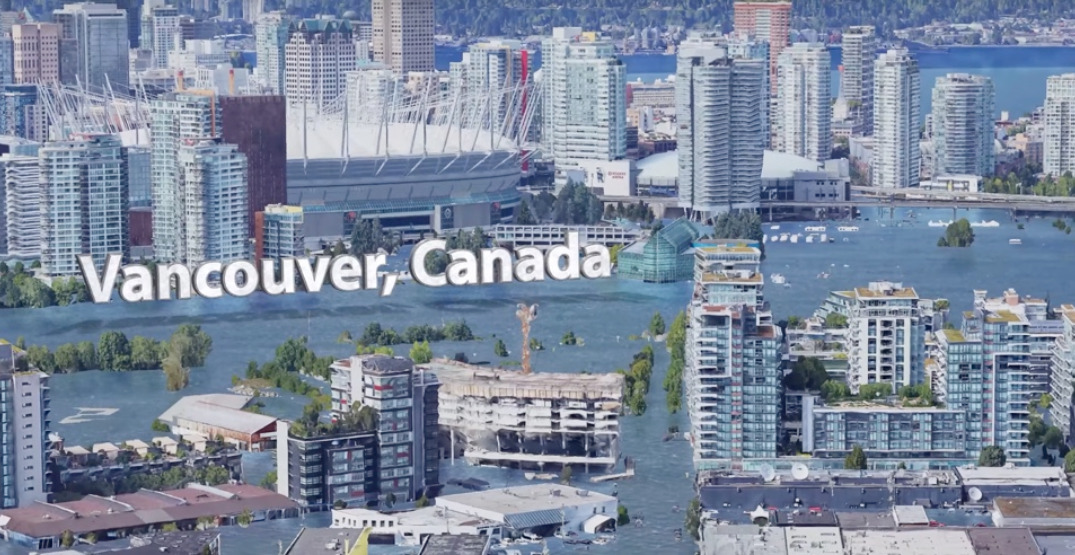 Global warming is arguably the biggest threat that faces humanity in the very near future, and a new interactive display clearly demonstrates the impact it could have on Vancouver and Victoria, BC, due to rising sea levels.

Being on the west coast means BC faces a heightened vulnerability.

You can see the full list of cities around the world here.