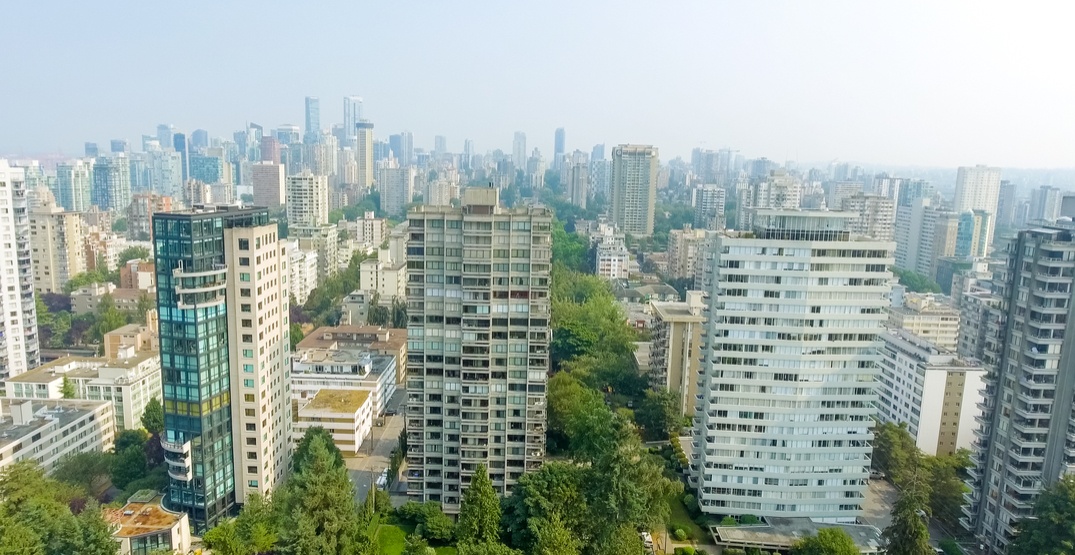 Looking for something new to do in Vancouver? Check out Nigredo Hotel, Brews, Builds ‘N’ Bytes Nights, and the rest of our list of seven events happening today, Thursday, September 20. 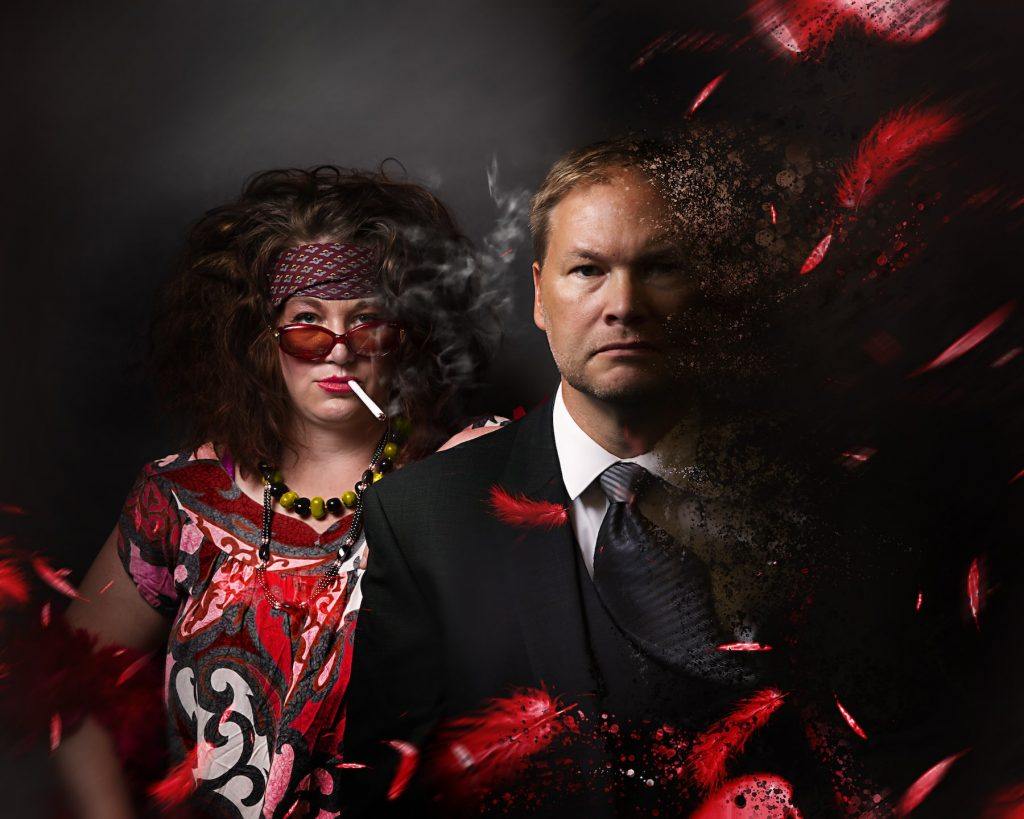 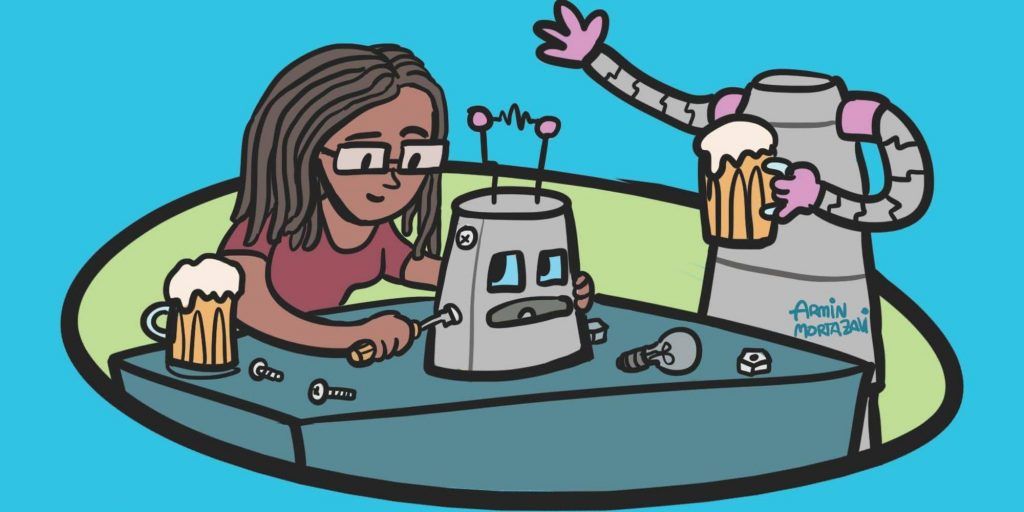