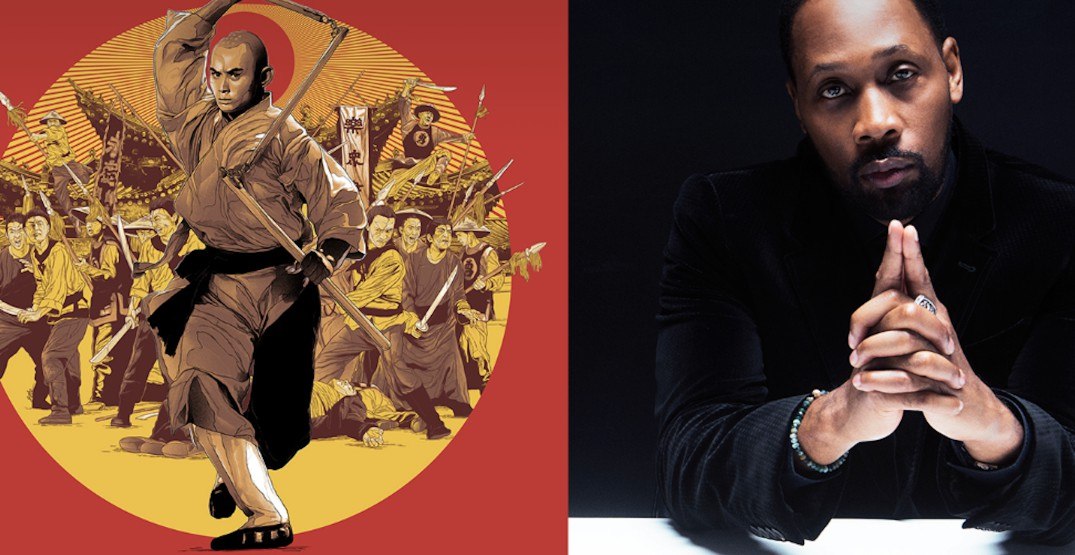 RZA is bringing the ruckus!

Wu-Tang Clan’s RZA will be performing a live-score of Lai Kar-leung’s Kung-fu classic The 36th Chamber of Shaolin at the Vancouver International Film Festival (VIFF) this year.

The 36th Chamber of Shaolin inspired the title of Wu-Tang’s debut album Enter the Wu-Tang (36 Chambers) which was produced by RZA.

Before the show, RZA will also participate in the VIFF Creator Talk Series to discuss his admiration of martial arts movies, his creative process, and his experiences as a director and film composer.

Tickets for both events are available beginning August 21 at 3 pm PST.

VIFF Live! RZA: Live From The 36th Chamber of Shaolin and Creator Talk with RZA