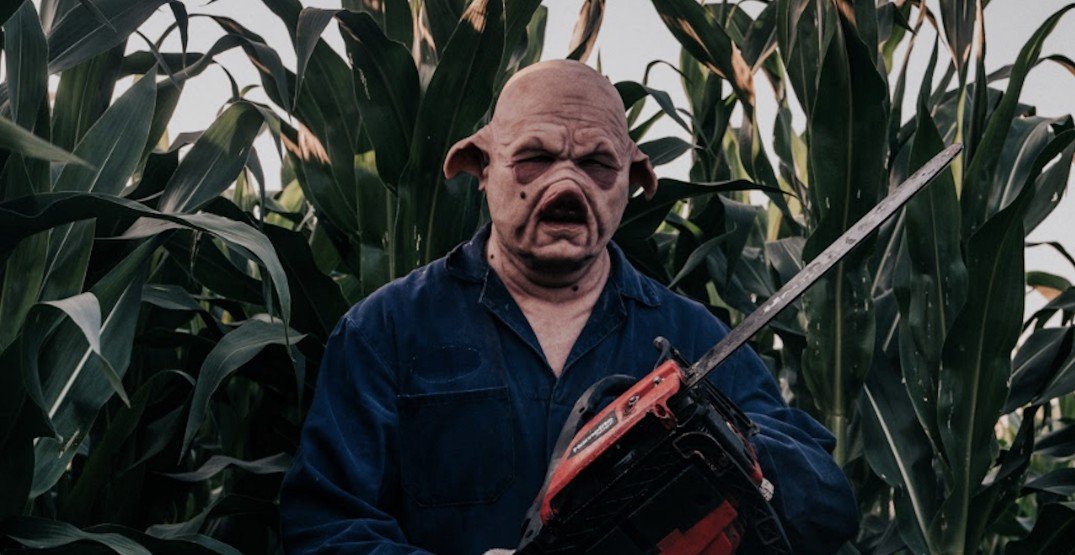 Are you looking for a good scare this Halloween?

Well, we’ve found what could be the most terrifying corn maze in Canada  – and it’s in Abbotsford, BC.

The Maan Farms Haunted Corn Maze is one of many corn mazes that spring up in the Fraser Valley every fall, and needless to say, it’s terrifying. 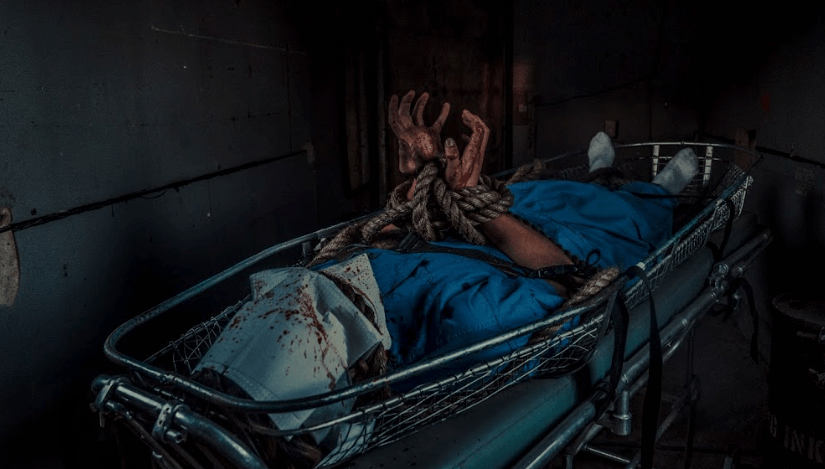 Visitors will walk through five acres of pure terror and this year, Maan Farms they have “taken fear to new heights,” with a built-in slide, bridges, and shocking scares from above. 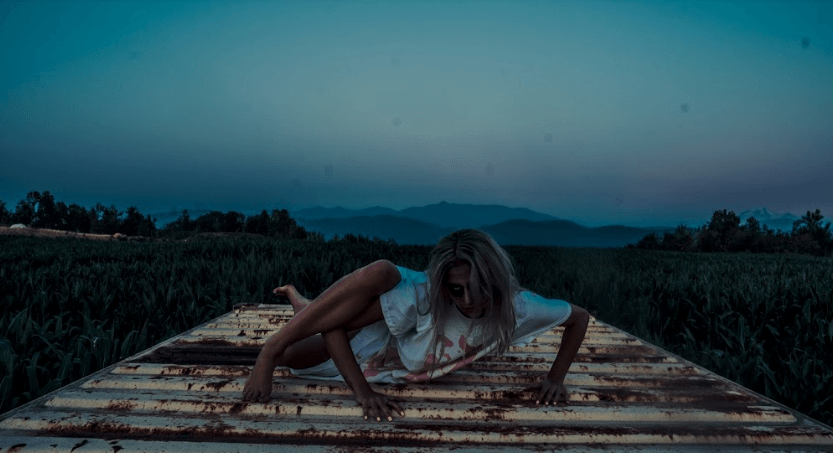 Maan has been creating the haunted corn maze since 2006. Back then it was just he and his friends dressed up in scary costumes.

Since then, the maze has grown into a much bigger production with shipping containers, haunted houses, actors, and more chainsaws.

It’s nothing short of terrifying and the perfect way to get into the Halloween mood. Tickets go on sale on September 15 at 9 am. 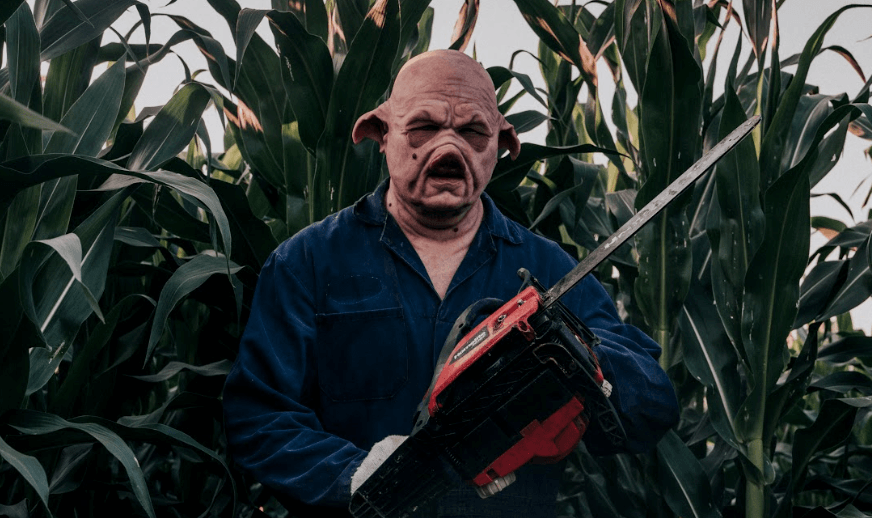 This will also be your opportunity to grab early bird tickets. Act fast as a limited number will be available. The corn maze will be open to the public starting September 28.

Get ready to be scared witless!

When: Select nights throughout September and October. Maze is open until November 3.

Where: 790 McKenzie Road — Abbotsford, BC