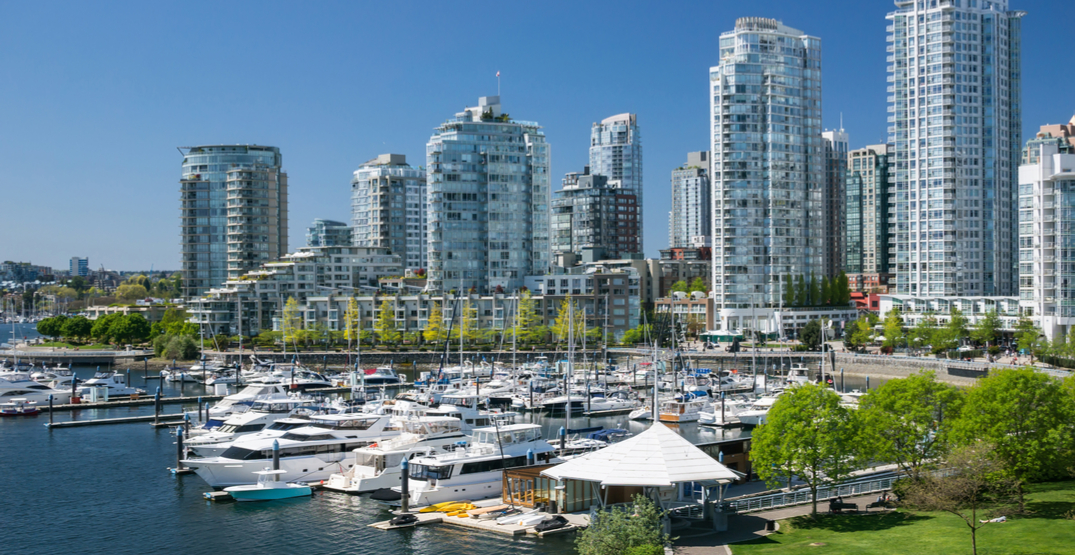 Mondays don’t have to be blah-days! Spice yours up with one of our seven events happening in Vancouver today, May 14. #BCTechSummit, The Glitch Mob, and more to enjoy. 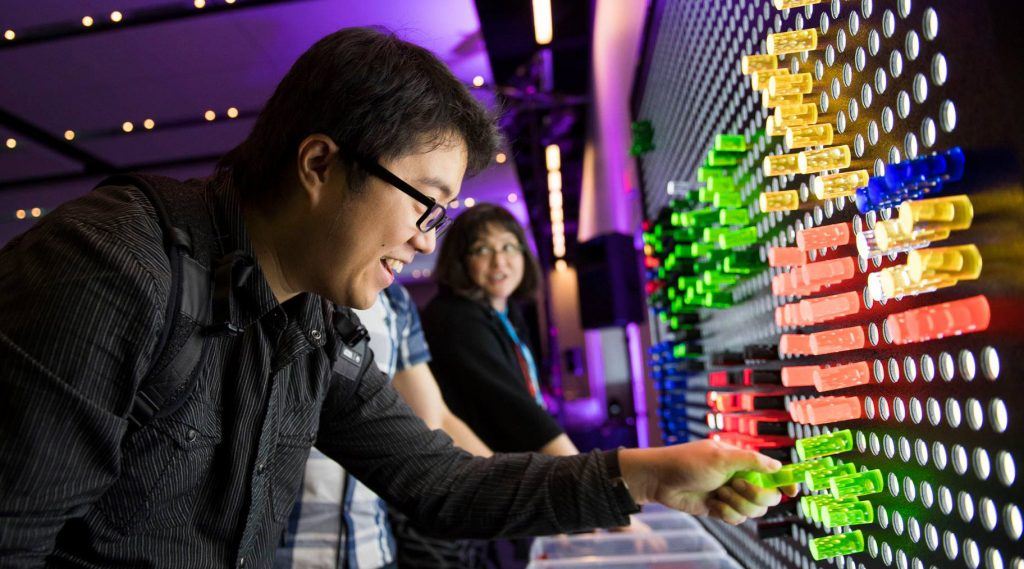 Breaking Boundaries: LGBTQ2 Writers on Coming Out and Into Canada 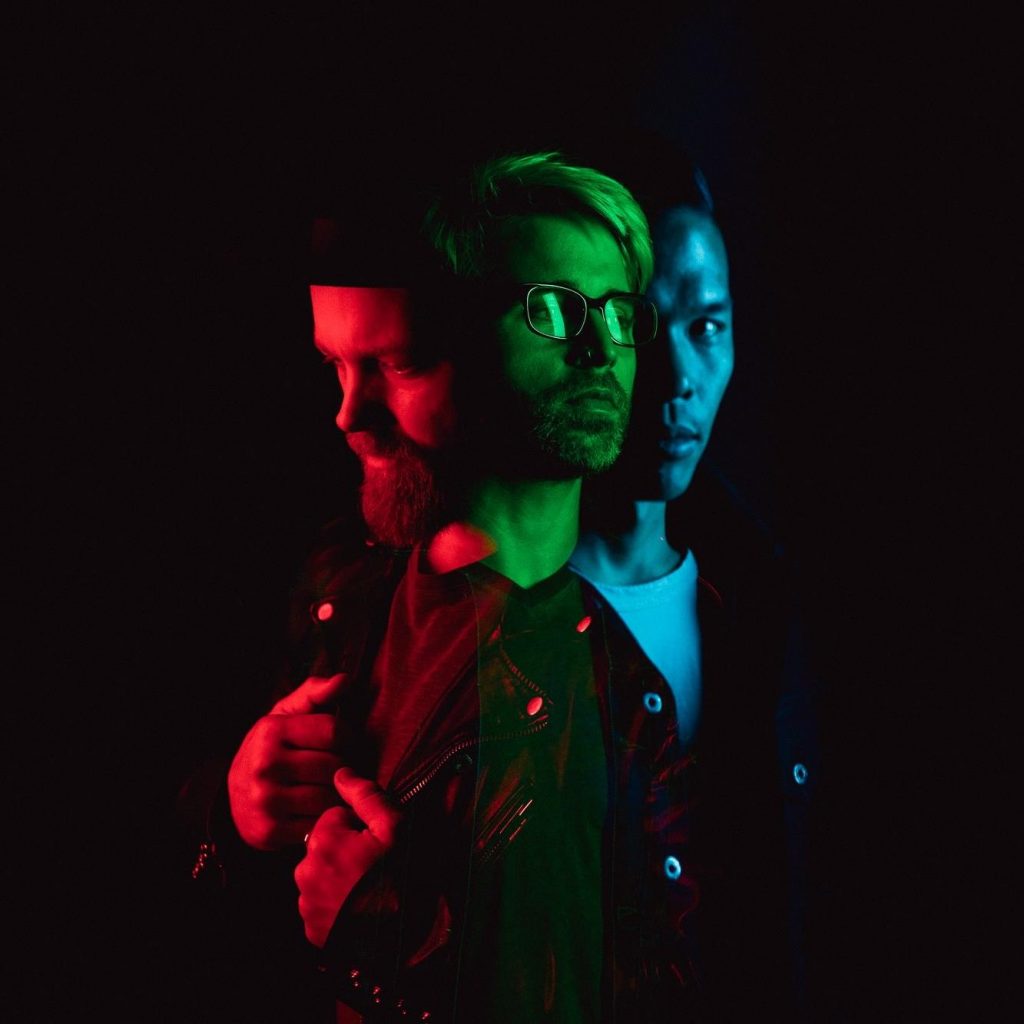