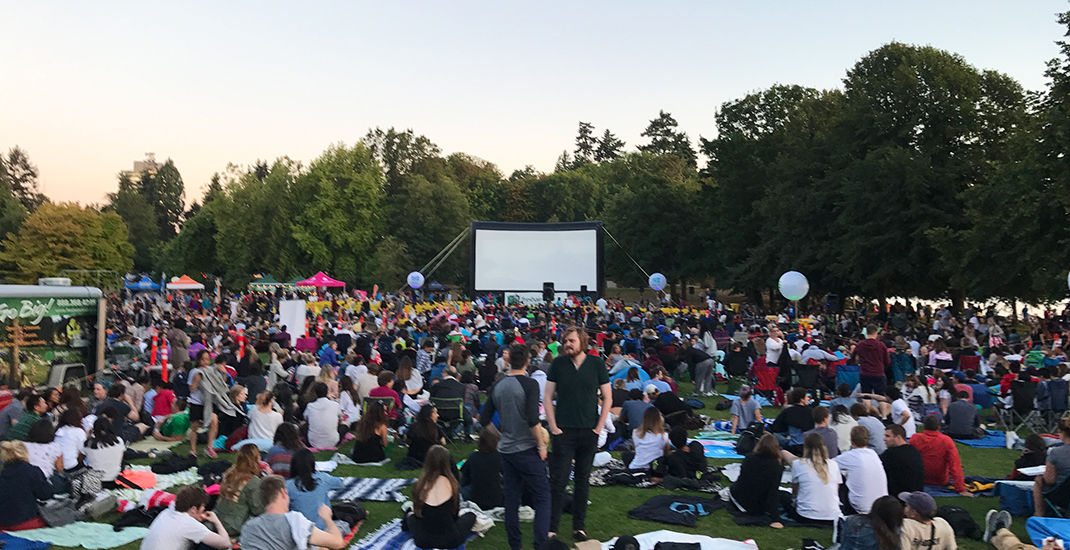 We already know when the free outdoor movies in Stanley Park are going to be showing this summer, but which films will be screened are up to you to decide!

To celebrate the 10th anniversary of one of Vancouver’s favourite annual summertime events, Daily Hive, Fresh Air Cinema, and Evo Car Share are letting you pick ALL the movies that will be played at this summer’s Evo Summer Cinema Series at Stanley Park.

To have your say, visit summercinema.ca before May 31 and pick between ‘this or that’ from the movies below.

If one of your favourite films isn’t on the list, write it in at the end and recommend one that we might’ve missed!

Vote for all eight movies and you’ll be entered to win one of five pairs of Gold Circle VIP season passes for two front-row seats to every movie screening at Stanley Park.

Be sure to check back with us on Tuesday, June 5 at 8:30 am to see the entire lineup, as chosen by you. 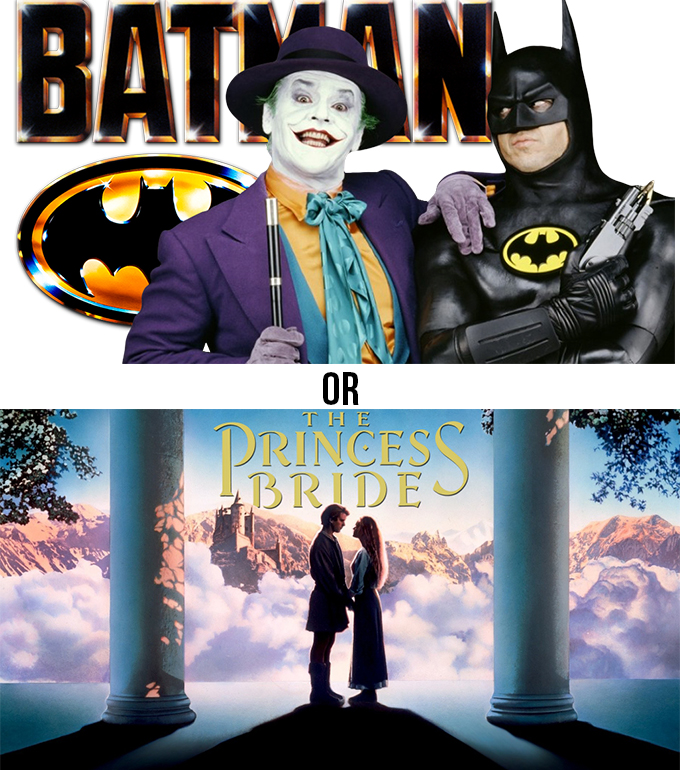 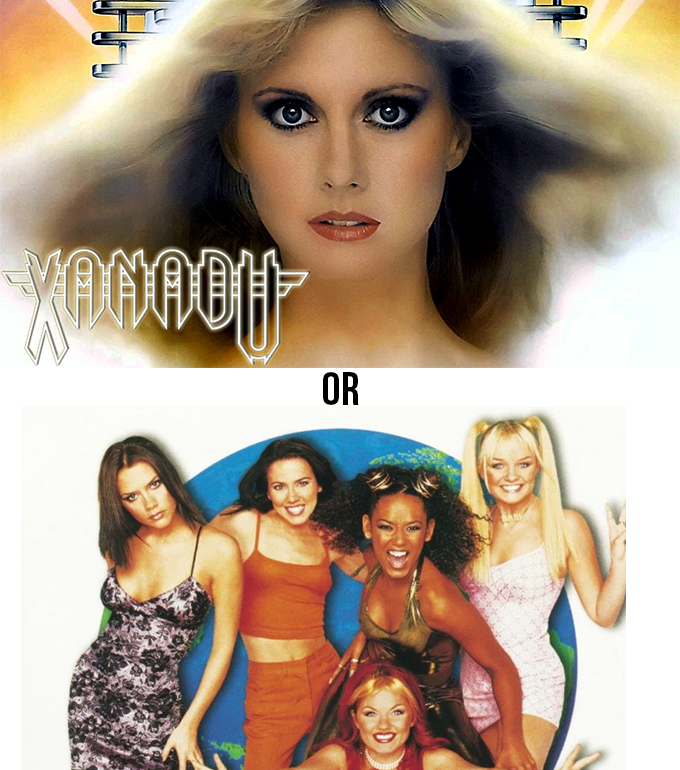 Say anything or Ferris Bueller’s Day Off 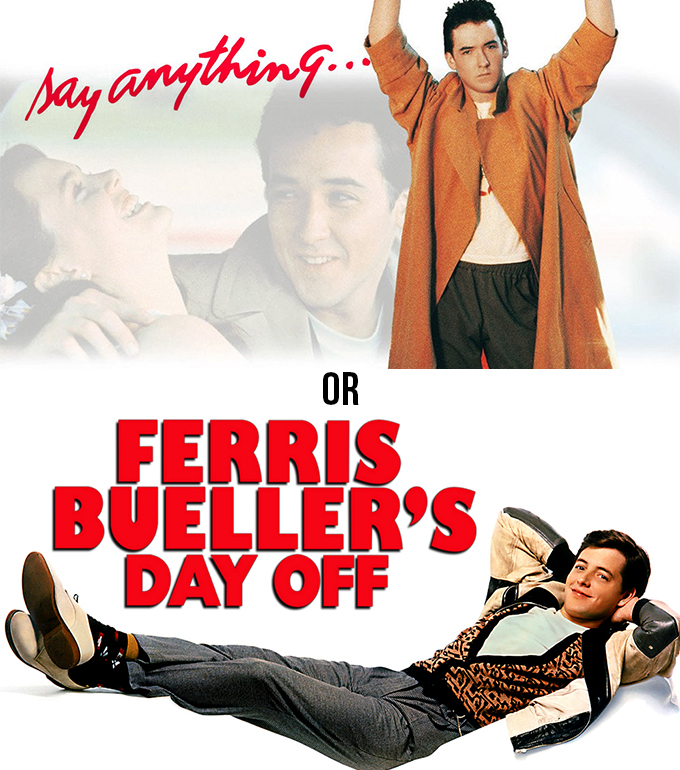 Willy Wonka and the Chocolate Factory (1971) or The Lion King 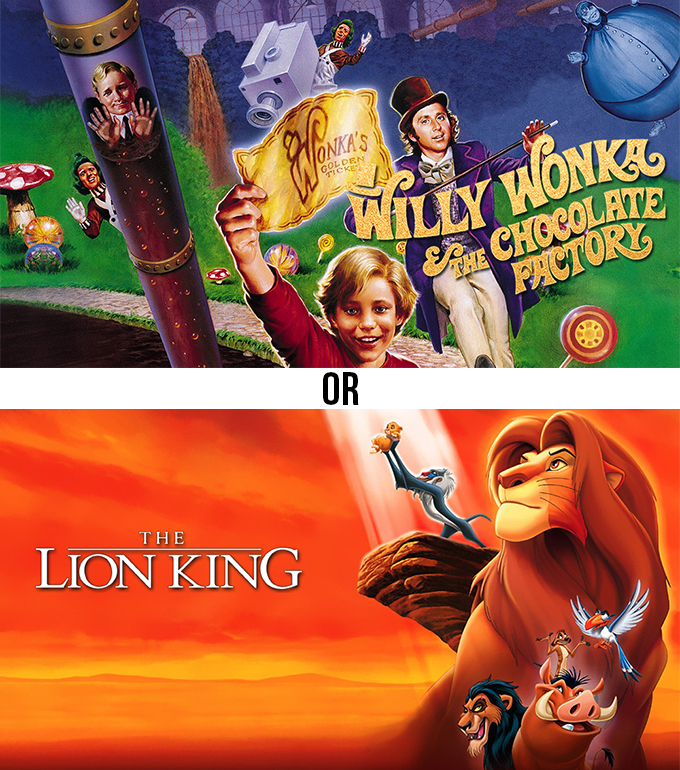 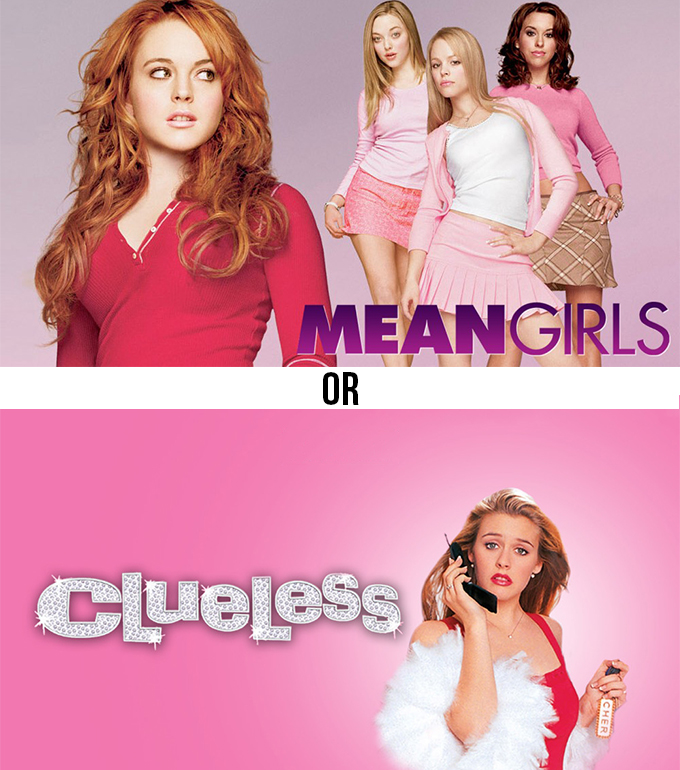 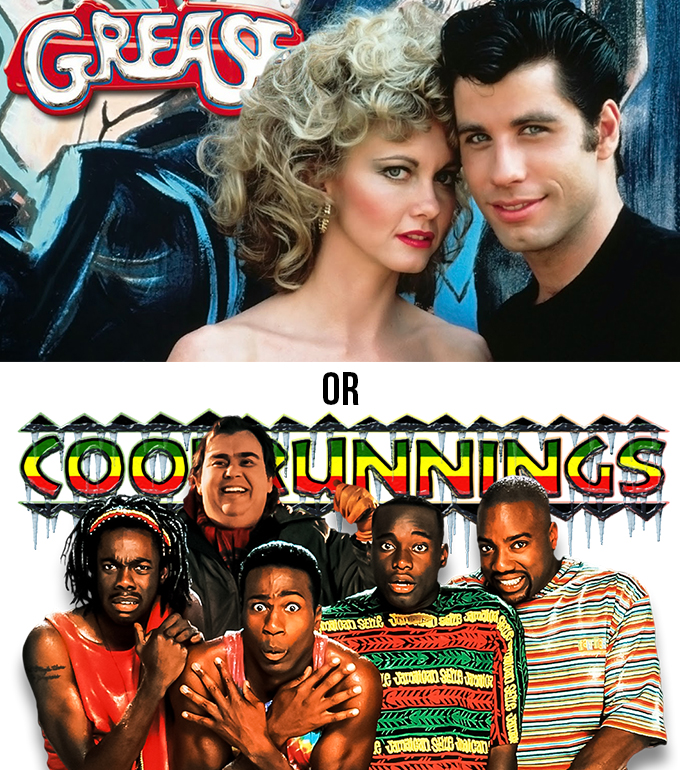 Stand by Me or Monty Python and the Holy Grail 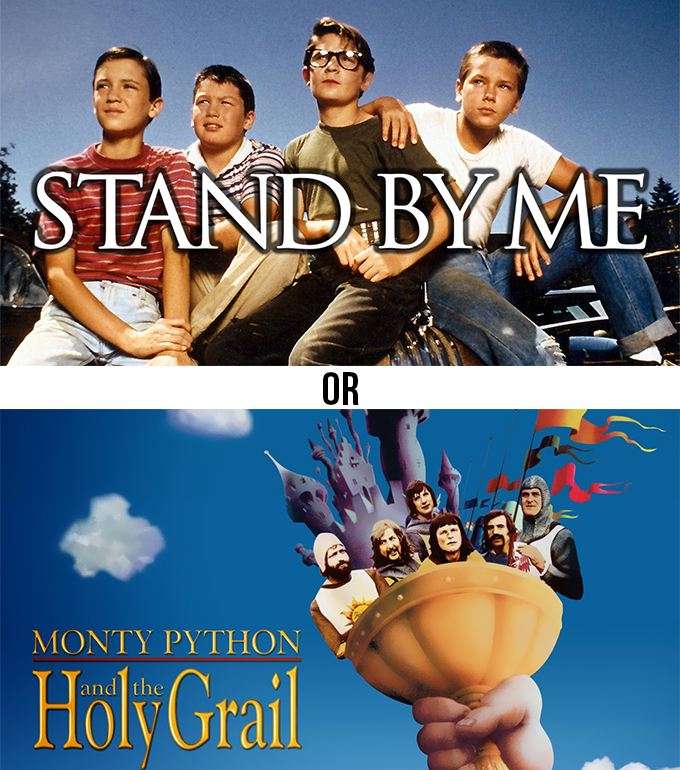 Titanic or The Notebook 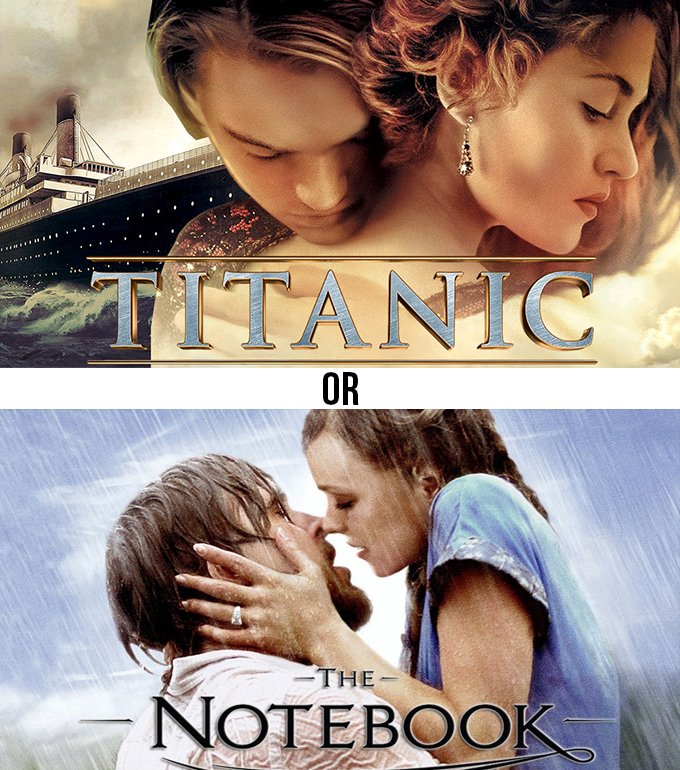