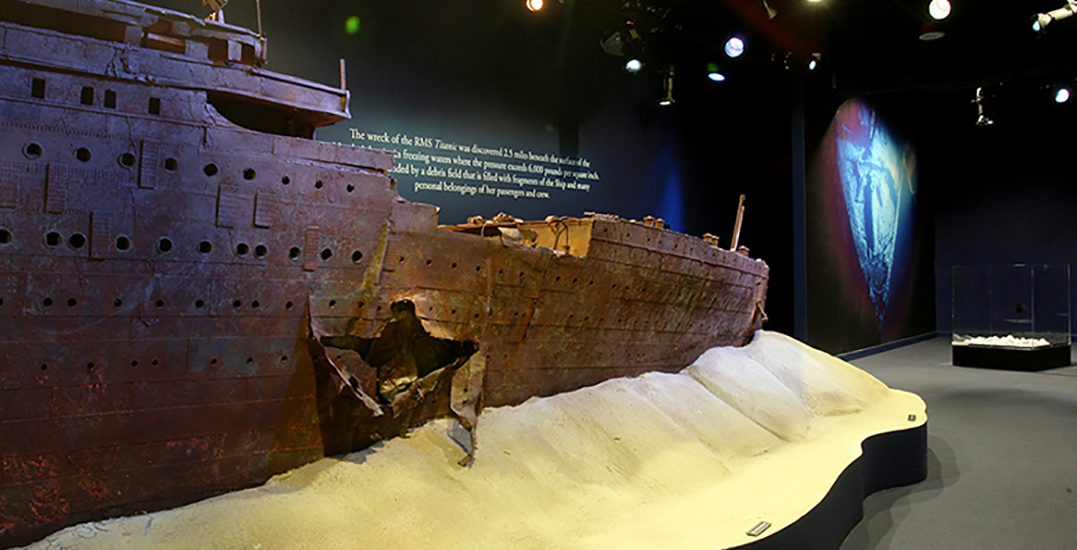 Nearly 106 years after the world’s largest ship collided with an iceberg and sank, Vancouverites will have a rare chance to see the famed Titanic in an entirely new way.

The Titanic: Artifact Exhibition will be coming to Metro Vancouver this summer. It’s one of the first Canadian stops that the international tour has made, after travelling to Paris, Las Vegas, Dublin, Stockholm, London, Cape Town, Guangzhou, Orlando, and Melbourne, to name a few.

The exhibition has been designed to focus on the real, authentic human stories of those who boarded the Titanic and bringing those tales back to life. To help recreate the memories of the passengers, more than 120 authentic pieces from the vessel will be present, as well as extensive re-creations of rooms on the ship. 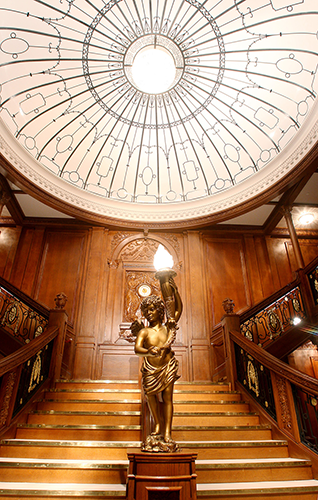 Visitors will take a trip through the rooms of the boat itself, after being given a replica boarding pass of an actual passenger. While moving through the ship’s construction and decks, you will see firsthand the treasures rescued from the shipwreck.

The exhibition will be coming to Lipont Place in Richmond from June 23, 2018, to January 11, 2019. Tickets can be purchased either online or at the exhibit for $17.95 general admission.