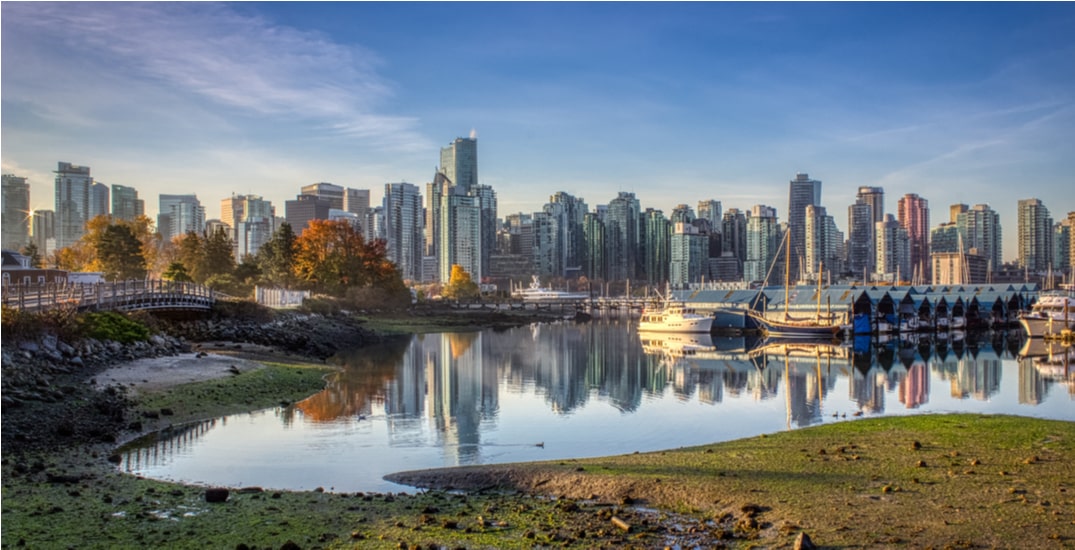 The number of vacant homes within the City of Vancouver continued its downward trend in 2020, and the municipal government is citing its Empty Homes Tax (EHT) as a contributing factor.

In 2020, during the peak of the pandemic’s impacts, nearly half (47%) of the properties that qualified for EHT exemption were for property transfer reasons, followed by 29% for renovations, 13% for strata restrictions, and 11% for other reasons.

The number of properties required to make a declaration for 2020 totalled 195,012 units, including 104,155 condominium units, 80,588 single-family dwelling units, and 10,269 units deemed exempt. This amounts to a year-over-year change of 2,630 more condominium units, 95 fewer single-family dwelling units, and 360 more exemptions.

The EHT tax rate starting in 2021 stands at 3% of the property’s assessed value — up from 1.25% in 2020, following an approved motion by Vancouver City Council to hike the rate.

City council has directed about $87 million in EHT revenues to date towards new affordable housing projects, such as this year’s allocation of $5.1 million to Vancouver Native Housing Society’s upcoming social housing project at 1766 Frances Street.

The municipal government is now accepting 2021 declarations, which are due by February 2, 2022. This should not be confused with the provincial government’s separate Speculation and Vacancy Tax (SVT), which has a 2021 declaration period of between January 18 and March 31, 2022.