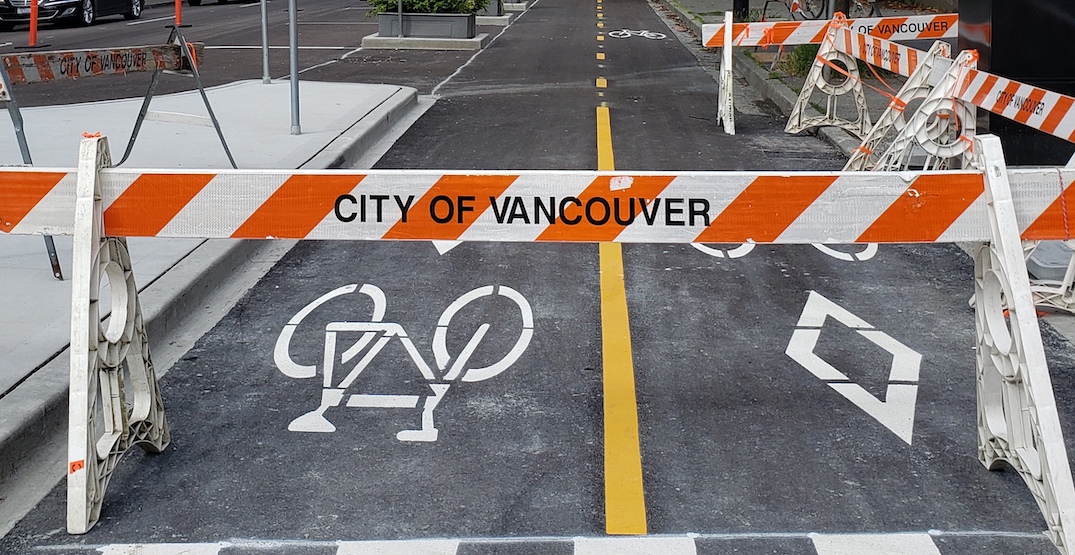 There is immense uncertainty with the City of Vancouver’s financial situation over the coming years to the extent that substantial consecutive hikes to its property tax would be needed to make up for the shortfall.

Simply put, the expenses of the municipal government are beginning to really pile up, and they are creeping upwards at a pace that is faster than revenue growth.

A growing proportion of the costs are the result of expensive initiatives that are the byproduct of dozens of motions put forward and approved by the current Vancouver City Council. Other costs are deemed “uncontrollable,” such as union-mandated agreements for wage increases in the city’s workforce, and the growing costs to replace ageing critical water and sewage infrastructure.

City staff provided budget outlook updates for city council this past summer and again earlier this fall as part of their process to draft a budget for 2022, and set a foundation, albeit a shaky one, for future years.

City staff have indicated to city council that an average property tax increase of 9% to 10% in 2023 and an annual average of 7% for the five-year period from 2022 to 2026 are needed to cover growing costs. Such increases help cover the escalating structural costs in the budget.

Earlier in the year, city council directed city staff to create a budget that holds the city’s portion of the 2022 property tax to no more than 5%. City staff returned to city council this fall with a $1.7 billion draft operational budget in 2022 that necessitates $45 million in cuts, made by identifying some efficiencies, delaying some initiatives, and deferring the scope of some projects. Furthermore, the deferrals in 2022 are placing more pressure on the budgets of 2023 and beyond.

This also accounts for the forecast that the city’s revenues starting in 2022 will return to pre-pandemic levels, following the dips of 2020 and earlier in 2021. It is anticipated that casino revenues and licenses fee revenues will not return to normal levels until 2023.

Three city councillors have come forward with their concerns over this troubling fiscal trend. There is also a scope creep in what the City of Vancouver has taken on its shoulders, resulting in a diminished focus on basic services and core responsibilities of the municipal level of government.

“Years of city financial forecasts have told us current spending is unsustainable and that measures need to be taken to offset growing cost pressures,” said independent city councillor Lisa Dominato.

“Vancouver residents expect us to be responsible stewards of their tax dollars and have told us again this year that their top priorities are delivery of core services, affordability, housing and homelessness, community safety, and city finances. The draft budget does not adequately prioritize the services that residents and businesses have told us are important.”

The municipal government’s costs have also grown from its willingness to download costs that were previously the direct responsibility of the provincial and federal governments, specifically in the areas of funding the construction and operation of affordable housing buildings, various support services for homelessness, resources for the opioid overdose crisis, and childcare.

In July, city council approved a motion directing city staff to compile the complete expenses made by the municipal government that can be considered downloaded services that have previously traditionally been delivered by the provincial and federal governments.

“Residents question whether they are getting value for their tax dollars. Year after year residents are looking for consistent improvements based on investments in core services at a minimum, let alone beginning to address the broader challenges that are under the purview of the provincial and federal governments, and our engagement survey shows we are not meeting expectations in terms of core services,” said independent city councillor Rebecca Bligh.

“Affordability is worsening in our city, meanwhile the downloading from senior governments has resulted in programs inadequately resourced by limited property tax revenue — in other words we have taken on 100% of the responsibility with less than 10% of the required funding.”

Independent city councillor Sarah Kirby-Yung suggests the city needs to consider the rising cost of living for residents and the surging operational costs for businesses, with housing affordability continuing to worsen, and the recent inflation in the costs for goods, transportation, services, labour, and logistics.

As well, it is suggested by the councillors that the municipal government needs to focus on replenishing its General Revenue Stabilization Reserve, which is currently sitting at an all-time low of about $50 million.

The stabilization reserve was tapped into during the peak of COVID-19 when the city’s revenues suddenly slumped, and when it saw new pandemic-related response expenses.

Just prior to the pandemic, the municipal government’s stabilization reserve was over $146 million.

“We need to recognize that overall affordability in the city is worsening. People are being hit with increasing food, shelter, utility and transportation costs and we shouldn’t add outsized tax increases to that burden, especially while people feel that value for taxes is declining,” said Kirby-Yung.

“We need to align spending with what residents and our small businesses said was most important to them: clean and safe, well-maintained streets, public space and sidewalks, quality services, housing affordability and homelessness, and public safety.”

So far, these discussions mainly relate to the operational budget, but there is also the multi-billion dollar capital budget (towards new infrastructure and facility construction, and major maintenance projects) to consider.

During the initial discussions this year on the 2022 budget, several other city councillors suggested they would like to see fewer cuts to expenses and higher property taxes.

As well, just yesterday, Vancouver mayor Kennedy Stewart announced he will formally introduce his proposal of creating a new “progressive” levy towards funding the 32 initiatives under the city’s Climate Emergency Action Plan (CEAP). The levy would raise $100 million over 10 years and be put towards covering CEAP’s costs totalling $500 million. The specific details of Stewart’s levy mechanism have not been released.

All of these budgetary considerations for 2022 and beyond, including Stewart’s levy, will come to a head early next month — on December 1, when the public is invited to speak to city council, and on December 7, when city council will make a decision on the municipality’s finances including the rate of property tax hike.