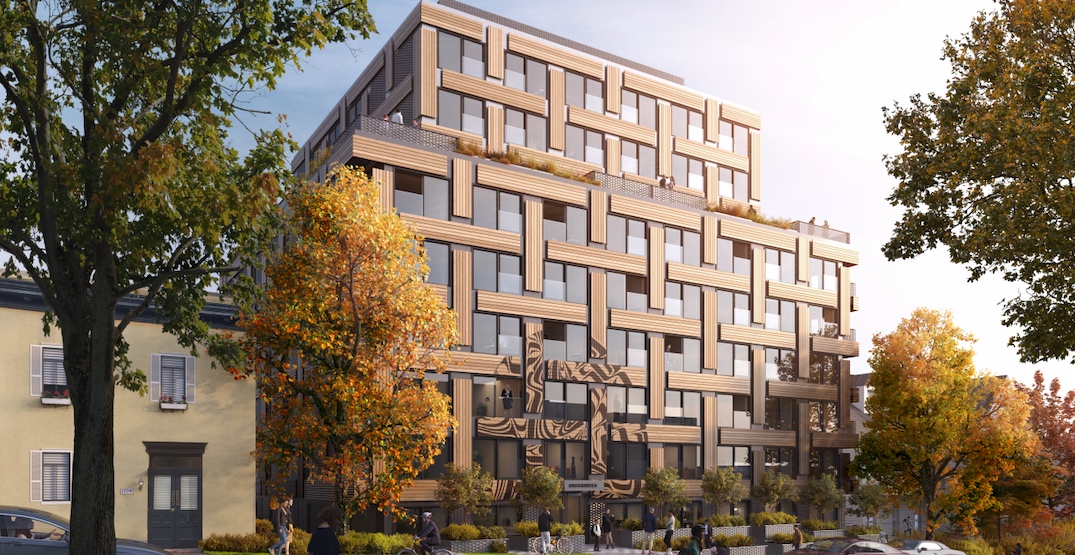 This is the second time city council has deliberated on the redevelopment at 1766 Frances Street this year, after it approved the non-profit housing operator’s rezoning application in February 2021.

The redevelopment, replacing a below-market housing building severely damaged by fire in 2017, will be dedicated to offering new affordable rental homes for Indigenous families and seniors. The site is just east of Commercial Drive.

The city’s grant will cover roughly 10% of the total $55.1 million project cost, including $44.6 million for construction and $10.5 million for land equity.

Construction is expected to begin in 2022 for a completion in 2024. 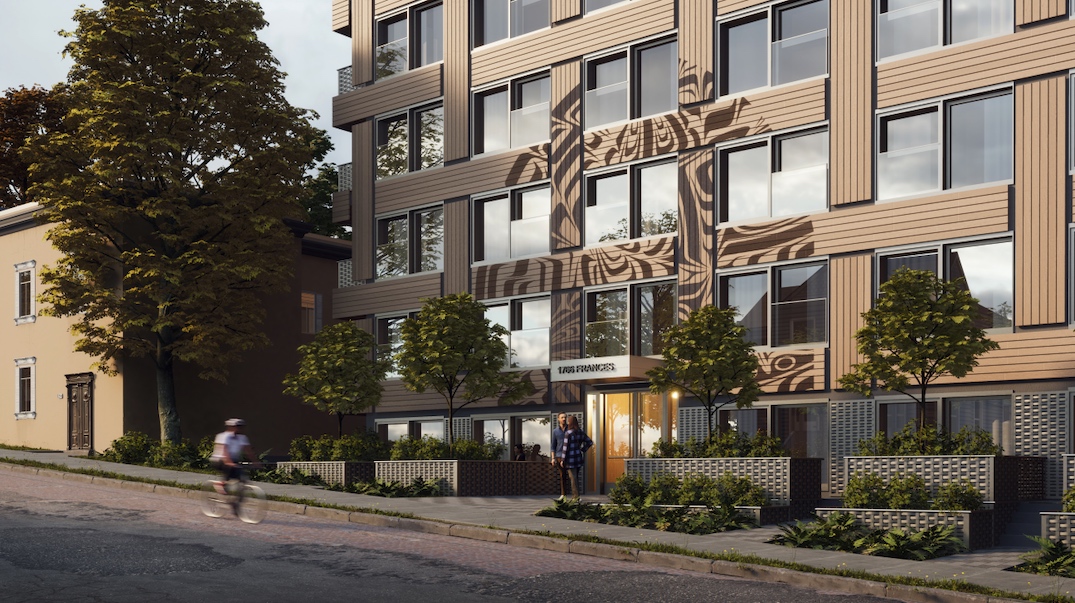 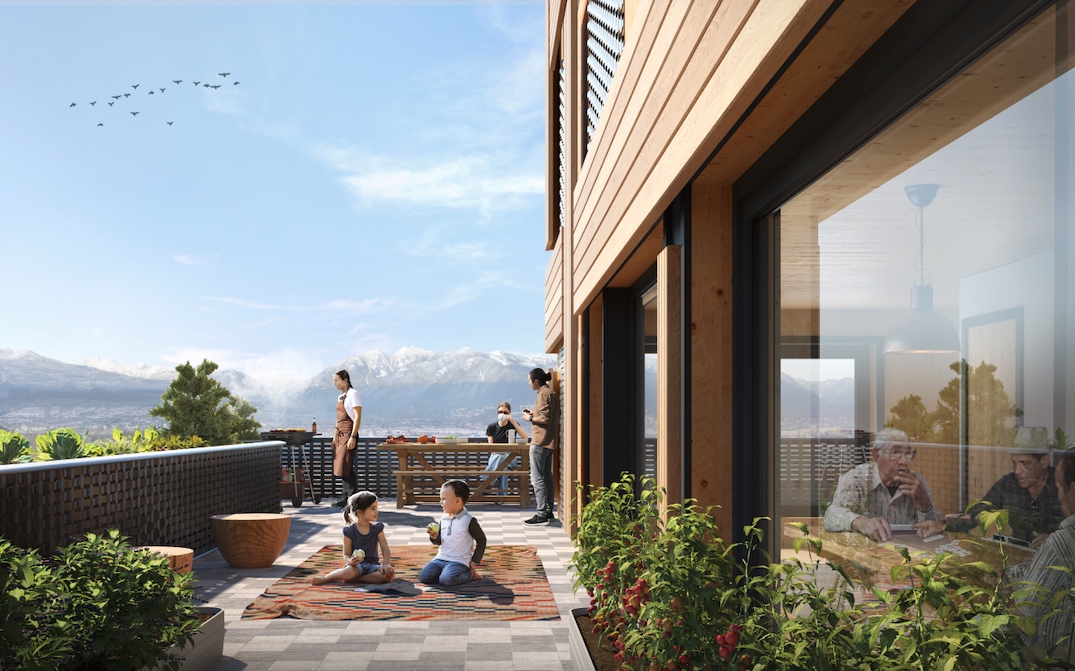 Former tenants displaced by the fire will have the right to first refusal for the new homes. The redevelopment offers a net gain of 54 units over the previous building for a total of 81 homes.

Additionally, on the ground level, there will be a childcare facility with a capacity for up to 20 kids.

“Vancouver Native Housing Society is thrilled to be selected as a recipient of this grant. For 24 of the former residents of 1766 Frances Street, who were forced to flee their homes on December 20, 2017 because of a devastating fire, it brings the possibility to return to their home community in safe, appropriate, housing that much closer to reality,” said David Eddy, CEO of VNHS, in a statement.

VNHS has a portfolio of 19 buildings with a combined total of almost 900 units.

“For 20 children who will be enrolled in a unique, purpose built, Indigenous-focused childcare it offers the opportunity for them to celebrate and learn from theirs and others’ cultures in a loving, warm and supportive environment,” continued Eddy.

“For 50 other individuals and families who will call 1766 Frances Street home, the completion of this building will offer many benefits and comforts, not the least of which will be dignified, affordable, high quality shelter in a culturally appropriate, spiritually rich environment. The City of Vancouver’s Community Housing Incentive Program (CHIP) grant is a great weapon in the war to create affordable housing.” 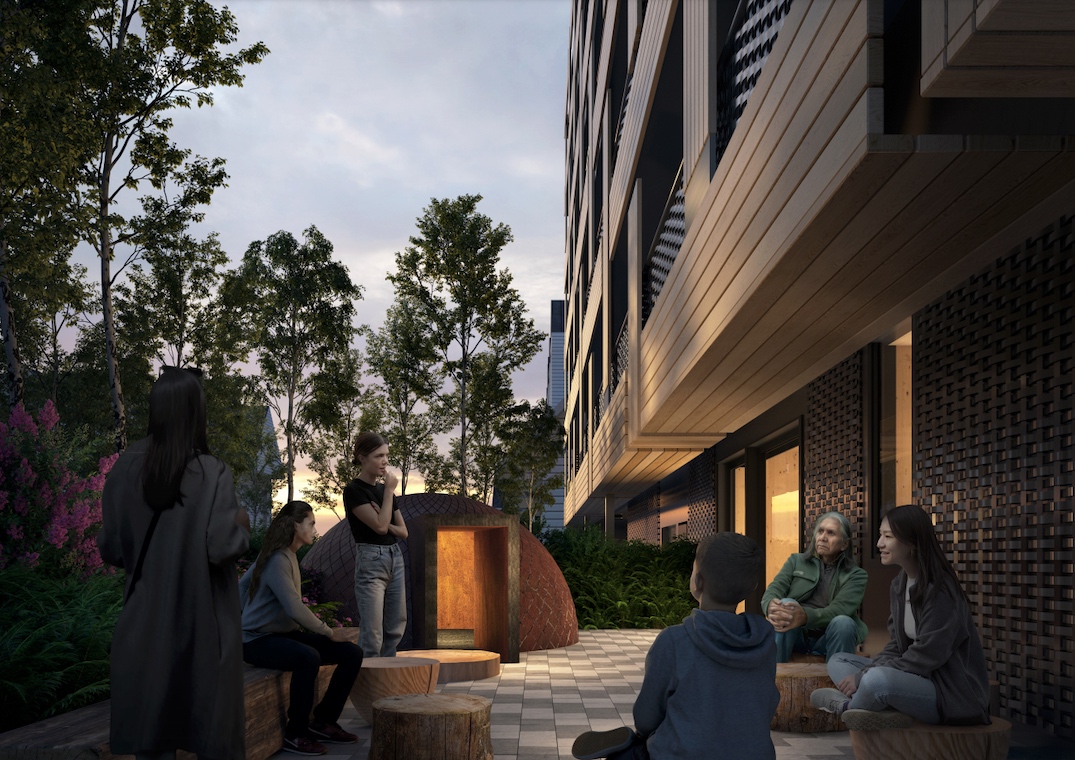 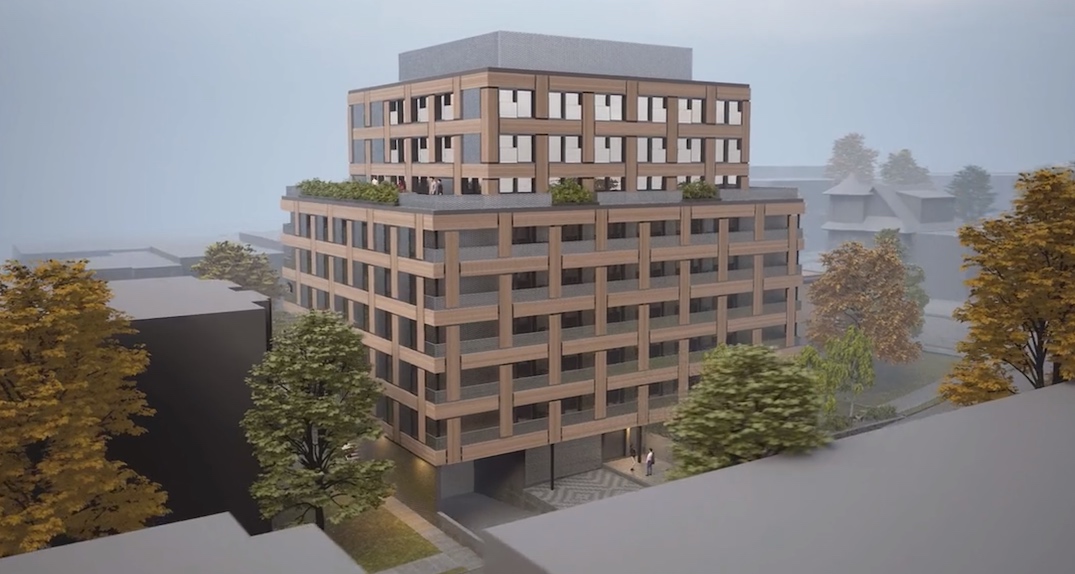 Designed by GBL Architects, the nine-storey building will use a hybrid mass timber construction method, with a Passive House green design standard. Its unique facade is inspired by the basket-waving tradition of the Coast Salish peoples.

This is the third round of grants to deeply affordable housing projects issued by the municipality’s CHIP initiative, which was created by city council in 2019 with a pool of $25-million in funding for projects through 2022. CHIP is largely funded by the EHT.

Since 2017, as of the end of 2020, the city has collected $61 million in revenue from the EHT. The tax was implemented with the intention to discourage speculation and vacancies.