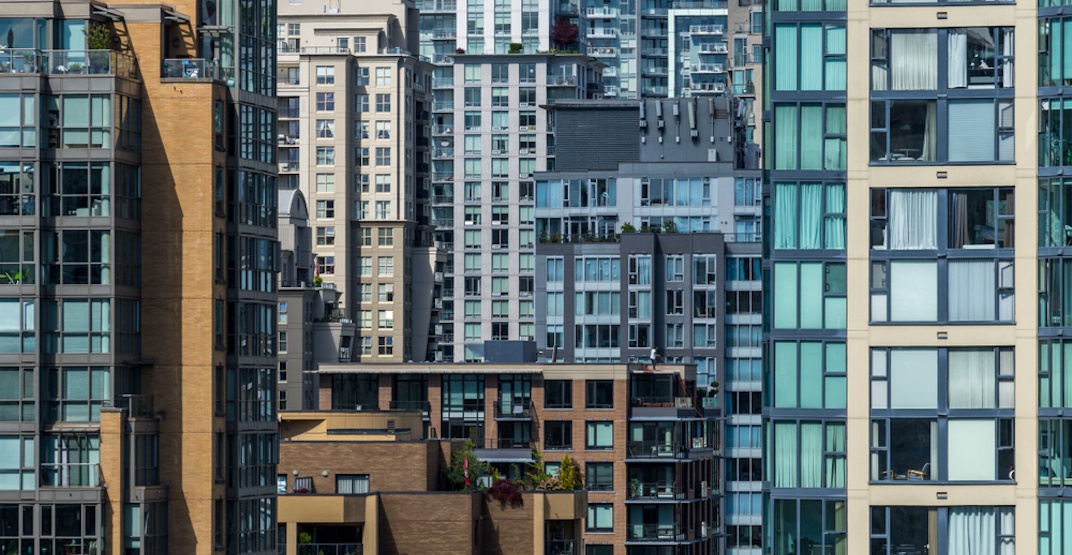 The speculation and vacancy tax (SVT) in BC catalyzed new rental housing by enticing property owners to lease their properties to tenants, according to a new update by the provincial government.

For the 2019 calendar year, $88 million was raised from the SVT, with 92% from foreign owners, satellite families, Canadians from outside BC, and other non-BC resident owners. Over 99.9% of British Columbians are exempt from paying the tax.

Since the SVT was introduced in 2018, the provincial government has raised $130 million in new tax revenue towards funding housing and shelter or rental initiatives within the five regional districts where the tax applies.

A Canada Mortgage and Housing Corporation (CMHC) report late last year found that 11,000 condominiums were added to the rental housing supply in 2019 due to the various vacancy taxes.

“The 2019 declaration data and reports from organizations like the CMHC show an increasing number of properties are being repurposed as long-term rentals, and this shift is critically important for our urban communities,” said Selina Robinson, the BC minister of finance, in a statement.

“This change in behaviour, and the tax continuing to capture speculators while exempting almost all British Columbians, shows this tax is working for the people of our province.”

The SVT tax rate is currently 2% of the property’s assessed value for foreign owners and satellite families, and 0.5% for Canadian citizens or permanent residents of Canada who are not members of a satellite family. The upcoming declaration period for the 2020 SVT tax year will be announced later this month.

Property owners in the City of Vancouver are also required to file their separate Vancouver Empty Homes Tax (EHT) declarations for the 2020 tax year by February 2, 2021. The EHT will increase from 1% in 2020 to 3% in 2021.