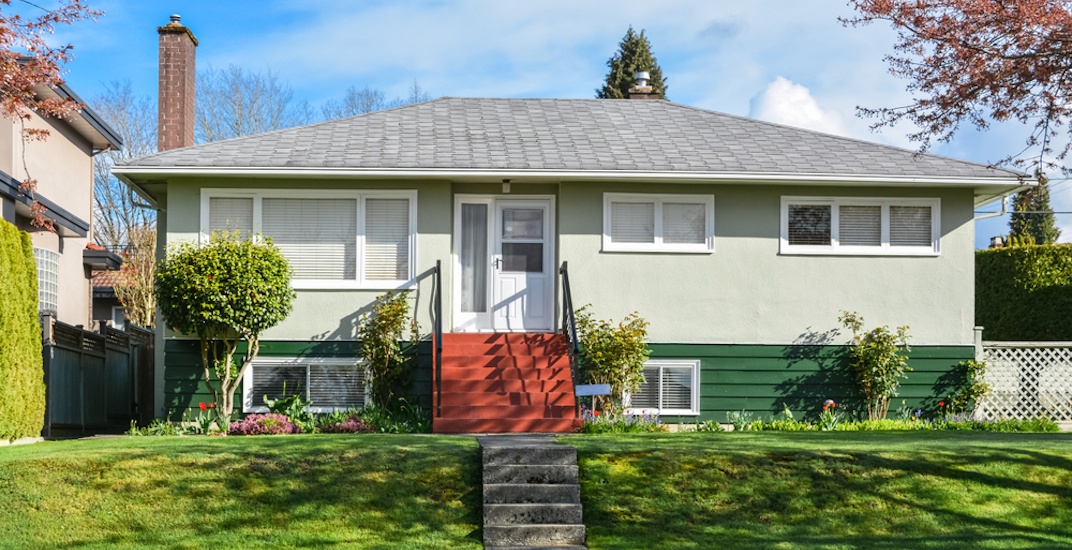 The City of Vancouver could potentially consider an increase to the Empty Homes Tax (EHT), just one year after the new tax policy came into effect.

Vancouver mayor Kennedy Stewart’s motion asks city staff to review the fairness and effectiveness of the EHT, and create a proposed timeline to provide information on the potential impact of increasing the rate of the tax. City Council will consider the motion in a public meeting next week.

Currently, the EHT taxes 1% of the property’s assessed taxable value, if the property is left vacant for more than six months of the year. As a measure to increase housing supply and affordability, all homeowners are required to submit an annual EHT declaration that confirms the status of their property.

During last fall’s election campaign, Stewart promised to triple the rate of the EHT to 3%.

According to the municipal government, in the first year of the tax, there were a total of 7,923 homes deemed vacant, of which 5,385 homes qualified for an exemption. Just 2,538 homes were charged the vacancy tax, which raised $38 million in revenue last year.

A total of $7.5 million will be used to pay the one-time start-up costs of implementing the new tax measure, and another $2.5 million will be directed towards the operating and management costs. The remainder will go towards funding affordable housing initiatives.

Declarations for the second year of the EHT are due February 4, 2019.

Shortly after, by March 31, homeowners across major urban areas of BC will be required to submit their first annual declaration to the provincial government for the Speculation and Vacancy Tax.