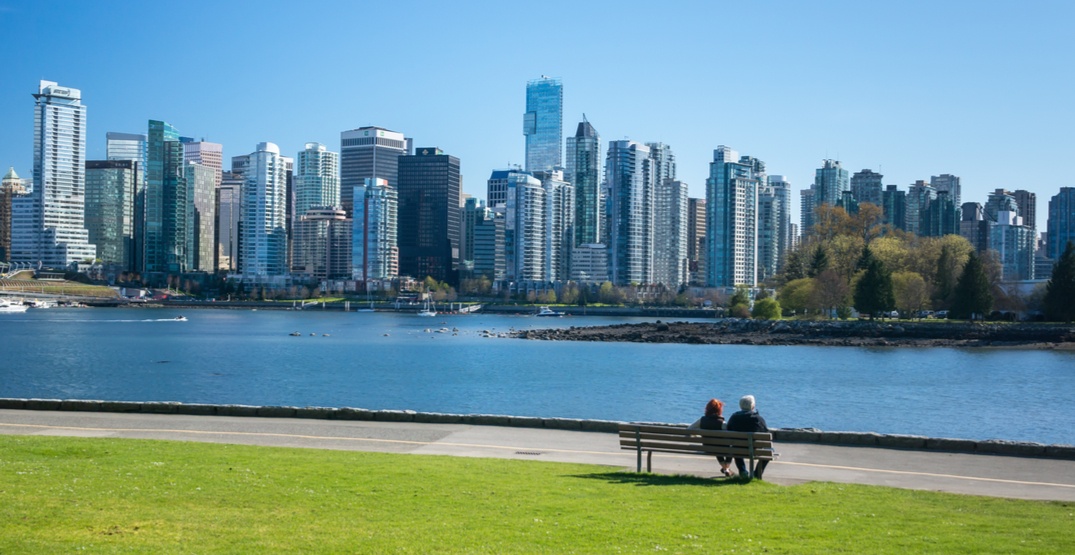 Written for Daily Hive by Kevin Falcon, the former Deputy Premier and Minister of Finance for BC. Falcon is currently an Executive Vice-President of Anthem Capital Corp.

The BC NDP’s recently-introduced raft of new housing taxes is shaping up to be a political and economic train wreck that will only make housing even less affordable for British Columbians.

Most British Columbians can support the concept of a new 2% annual tax being levied on foreign owners of residential homes, who pay no Canadian income taxes.

However, the NDP tax has morphed beyond this relatively supportable proposal developed by academics and economists in 2016, to now capture British Columbian and Canadian taxpayers. Out of province Canadian property owners, who already contribute through local and federal taxes, will now potentially face additional annual taxes of tens of thousands of dollars.

Of equal concern, many Canadians have purchased residences in BC and visit for part of the year, until they’re able to retire full time to our beautiful province. Why on earth is government hammering non-speculating taxpaying Canadians, who are often an important part of our tourism and seasonal economies?

The BC government tries to pretend the Speculation Tax will have little or no impact on British Columbians because we will be able to deduct the new tax against the provincial portion of our income taxes paid.

But unlike the broadly supported 2016 academic proposal, the NDP tax will deduct only the provincial portion of taxes paid. Most of our income taxes are paid federally and this NDP provision does little to reduce the impact this tax will have on British Columbians who own recreational, seasonal, and secondary properties.

Imagine those retired or with modest incomes, who will discover to their horror that the family cottage or cabin they’ve owned (for generations in many cases), will now cost them thousands of additional dollars per year.

This will be in addition to the existing School Tax and more importantly it is not specifically allocated to the education system, but rather general revenues. It is simply a wealth tax by another name. Since it will also apply to virtually all residential development sites, look forward to potentially hundreds of thousands of dollars in new annual costs for a typical development site.

If the NDP truly want to ensure only speculators are targeted, the tax should be amended to exempt those owners who can provide evidence they have municipal applications underway to build new housing on the sites.

What’s more, the new additional Luxury Property Transfer Tax will increase from 3% to 5% on homes valued above $3 million dollars. While the ‘tax the rich’ crowd will take some joy in sticking it to those fortunate enough to live in expensive homes, I’ll remind them that when the Property Transfer Tax was introduced some 30 years ago, 95% of homes were valued below the then $200,000 exemption threshold. Now virtually none are.

Finally, and most importantly, the Speculation Tax as currently proposed, when layered onto the NDP’s new School Property Tax and increased Property Transfer Tax and Foreign Buyers Tax, will only make housing affordability even more of a problem. By applying these taxes to vacant development sites purchased to provide new housing (including rental units), the provincial government has only imposed massive new costs, which will inevitably get passed along to the homebuyer or tenant.

As a former Finance Minister, these tax changes reek of tax policy being made on the fly. In a shocking admission, the Finance Minister acknowledged that there was no modeling done prior to introducing these changes.

Lately the Minister is suggesting ‘tweaks’ may be made in the fall, thus creating further uncertainty while the government tries to understand the policy implications after the fact.

The NDP would be better off re-focusing on the original intent of having non-Canadian taxpayers paying their share for the privilege of owning residential real estate in BC. Hammering Canadians, and particularly British Columbians, makes no sense at all, especially when it exacerbates the housing affordability issues British Columbians already face.