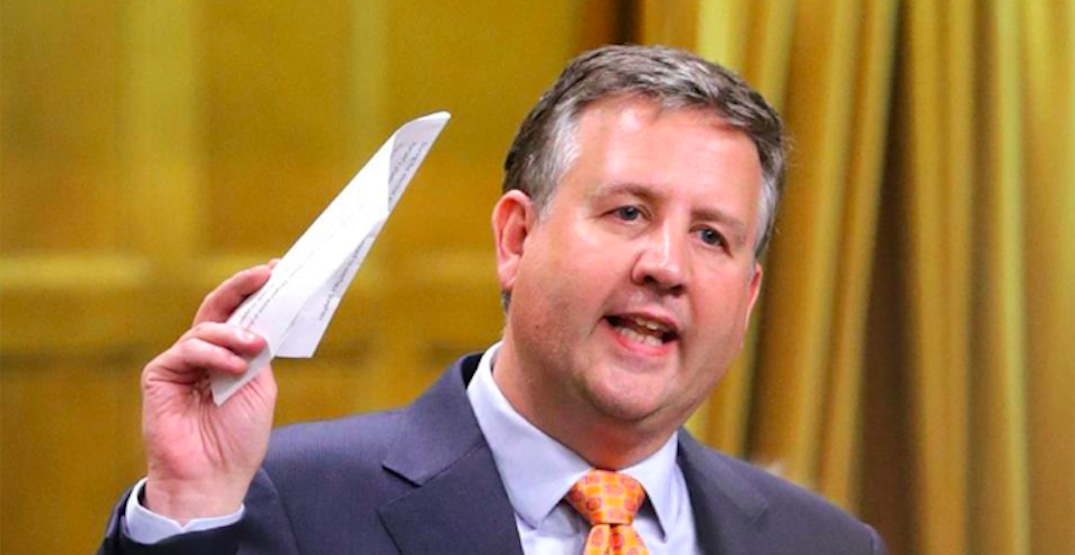 As it stands now, all non-principal residences left unoccupied for at least six months of the year are subject to a 1% tax on the assessed value of the property, as of 2017.

“As your mayor, housing affordability will be my number one priority,” states Kennedy in an online post.

“We need to take tough measures to fight the speculation that is rampant in our city,” he adds. “This includes getting big money influence out of city hall and protecting our local housing market from global financial forces and speculators.”

Kennedy, who gave up his seat as NDP MP for Burnaby South to run in this year’s election, said that as part of his overall plan, he will also protect between one-third and one-half of all new homes from foreign speculation.

“Uncontrolled foreign capital investment has driven up housing prices in cities all around the world,” he writes. “I’ll make sure we’re building homes for local people and families, not foreign investors.”

A total of 8,481 residential properties were declared or deemed to be unoccupied/under-utilized for more than 180 days in 2017.

Vancouverites head to the polls on October 20.