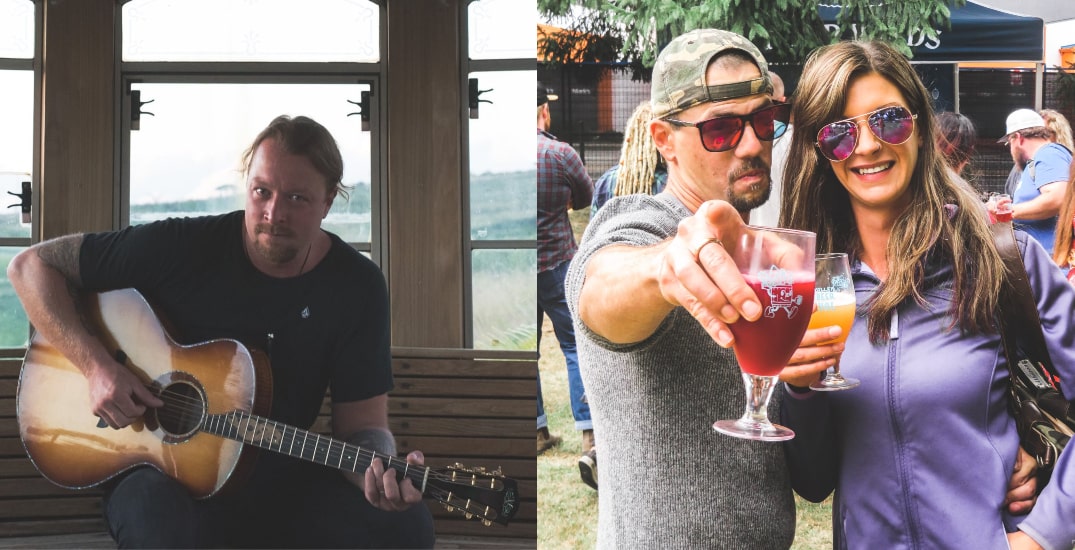 A festival showcasing world-class juicy craft beer is coming to Burnaby this August, and it’s shaping up to be the perfect summer day for you and your friends.

The festival is being put on by West Craft Beer Supply, organizers of the popular Hopwired Festival. 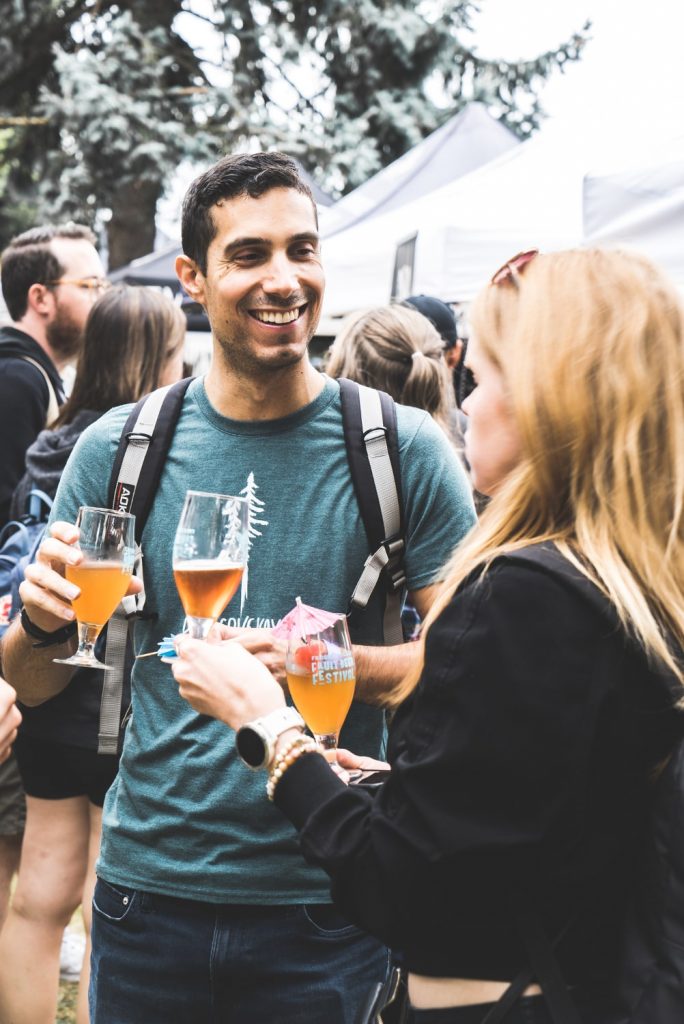 The summer sun will (hopefully) be shining, and you’ll stay refreshed with the amazing amount of juicy craft beer, cider, and non-alcoholic drinks from family-owned farms and craft breweries across Canada and around the world.

The 19+ festival will also feature live music by fan-favourite Vancouver acts Daniel Wesley, The Boom Booms and Mad Riddim. And you won’t want to miss The Geekenders Burlesque performing routines from their sold-out runs of Star Wars Burlesque and Pokemon A GoGo. 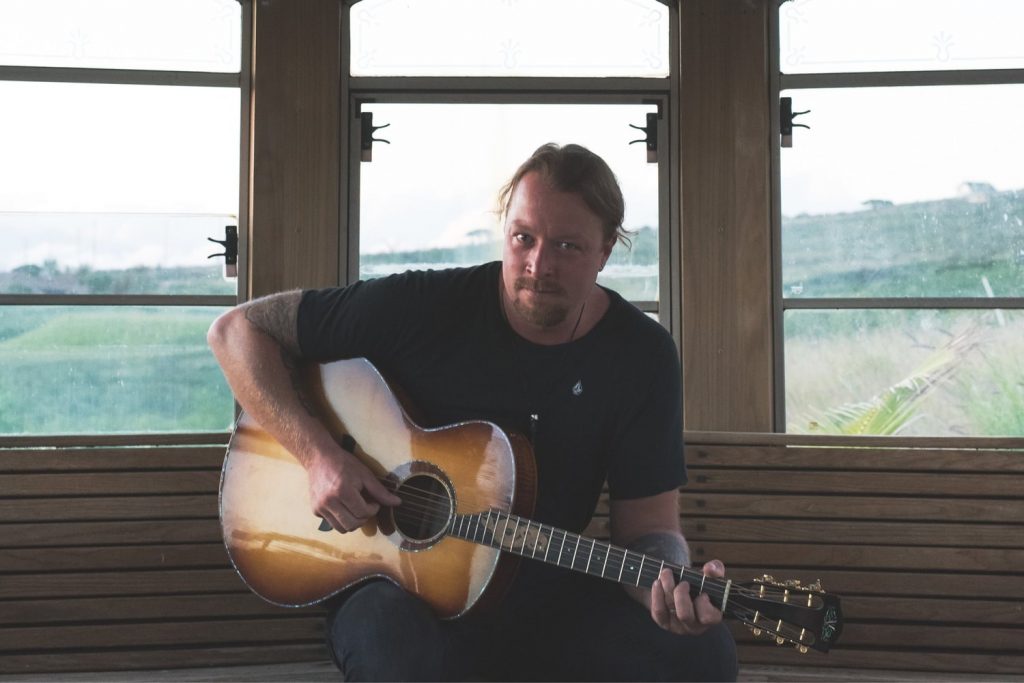 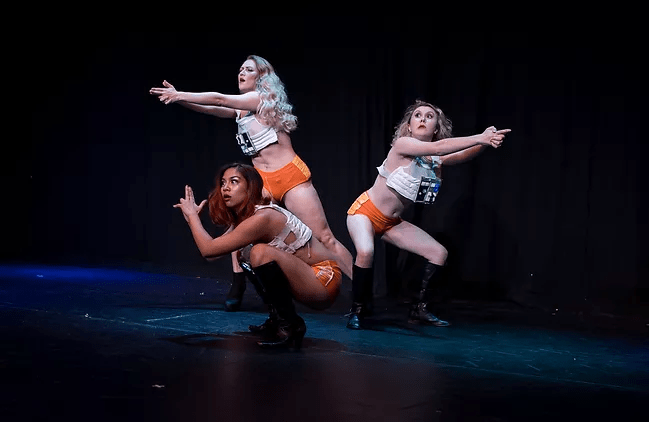 You’ll be working up an appetite with all that’s happening at Fruit Beer Fest. The organizers have got you covered by bringing in tasty food options like Between 2 Buns, Super Thai Food, Top Rope Birria, and more. There will also be vegan and gluten-free options.

And don’t forget to check out the pop-up market with a variety of locally-made household goods and clothing for sale from makers like Buddha Berry Farm, Periwinkle Design, Still Well and more. You can also learn more about Burnaby’s Nikkei National Museum & Cultural Centre and get a preview of their Nikkei Garden Farmer’s Market. 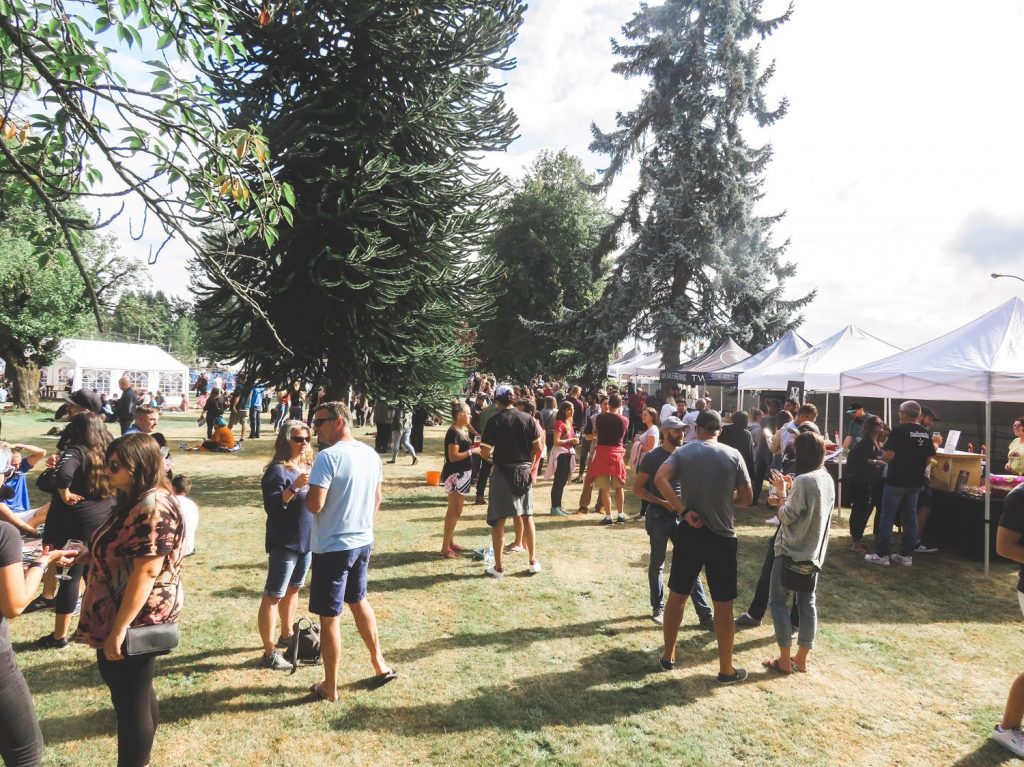 Your ticket includes admission to the grounds from 12 to 5 pm, a Fruit Beer Fest tasting glass, and beer, cider and other tasty beverages. A portion of ticket sales proceeds will be donated to the WAVAW Rape Crisis Centre.

Organizers are encouraging guests to walk, bike or take transit to the Fruit Beer Fest. Swangard Stadium is a short walk through Burnaby’s Central Park from Patterson Skytrain Station.

More information on the festival is available on the event’s website. Tickets must be purchased in advance, as none will be sold at the door. 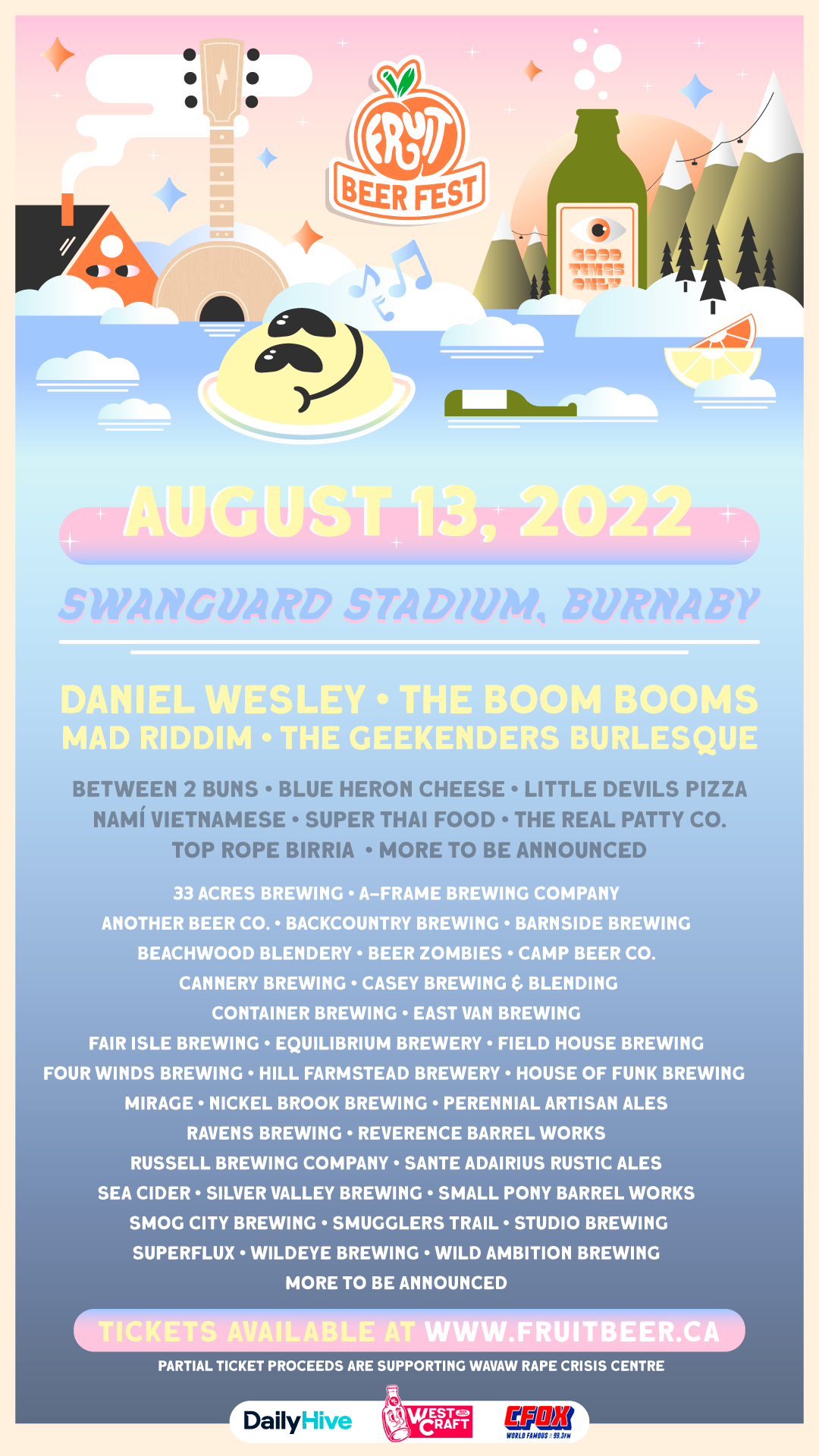