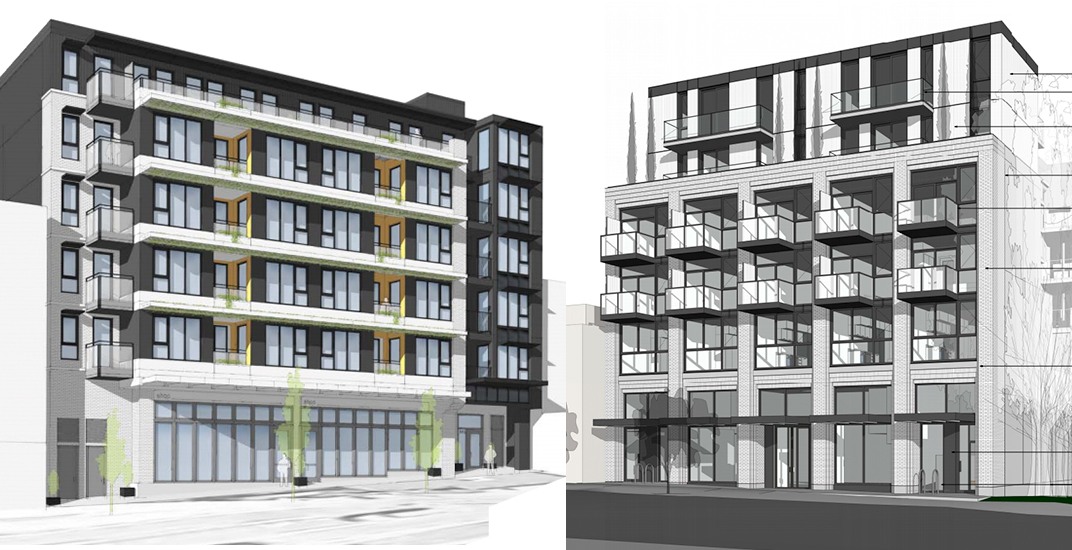 Members of the new Vancouver city council have made it clear in recent months they want to re-examine the Rental 100 Secured Market Rental Housing Policy, and now there is a new motion to “reconceptualize” the policy.

COPE councillor Jean Swanson has submitted a motion for consideration to “suspend, as soon as possible,” the development cost levy waiver private developers are provided for building market rental housing, until a review of Rental 100 is completed.

She is requesting city staff to explore ways to use the municipality’s new rental-only zoning powers to incentivize new rental housing that “truly meets the needs of low and middle-income renters” and “stop incentivizing demovictions by excluding from incentive programs new rentals that demolish existing affordable rentals.”

“The city now has the ability to zone for rental only so we don’t need incentives for rental construction as a way of preventing condo construction,” wrote Swanson.

Rental 100 was implemented in 2012 to provide new rental housing options for households — both individuals and families — earning $50,000 to $150,000 per year, flooding the once-stagnant rental market with new supply. But she asserts it has not done enough, claiming it should also have a mandate to provide affordable housing for lower-income households earning less than $50,000 per year or those at risk of homelessness.

“While this increased supply in rental housing has been welcome and has addressed the needs of many middle-income households, the level of affordability that can be delivered in market rental homes continues to be a challenge for households in the lower-income bands,” she wrote.

“There is growing concern that housing created under the Rental 100 program is not affordable enough to meet the needs of Vancouver renters, due in part to rules that allow owners to raise rents without limit after the first tenant leaves and because initial rents are high.”

If this motion goes through, it will supplement another motion approved just a few weeks ago to review the same rental incentives program.

Other incentives provided under Rental 100 including parking requirement reductions, allowance for smaller units, additional density beyond what is permitted under existing zoning, and expedited processing for projects requiring a rezoning.

Without the development cost levy waiver and other various incentives, developers are unsure whether privately-funded rental housing will still be financially feasible to build, and the uncertainty could put a damper on new proposals.

A suspension of Rental 100’s incentives could last for nearly a year, as city staff are not expected to return to city council with policy alternatives until winter. City council is currently scheduled to consider Swanson’s motion in a meeting next week.

Swanson has been one of the most outspoken critics of Rental 100 in city council, and has voted against all applications for market rental housing this year to date, going against the majority of councillors who voted in favour for all of the projects.

During the public hearings for these projects, she made on a number of occasions amendments that would change the rental rates to make the developments more affordable, but her amendments failed to pass each time.

“Current uncertainties on the future of Rental 100 and if a deeper level of affordability requirements will be matched with the requisite density are causing many to sit on the sidelines,” Jon Stovell, president of Reliance Properties and chair of the Urban Development Institute, told Daily Hive.

“Also, volatility of last minute changes such as rent controls added at public hearing are making buyers and more so their banks much more conservative so the projects may not even get started.”

Since 2017, over 1,800 rental units have been approved under Rental 100, with supporters of the policy stating these same units would have been built as market ownership units without the incentives to build rental housing.

The rental vacancy rate in Vancouver is currently hovering at less than 1%, providing households depending on rental housing with extremely few housing options. According to the city, a healthy vacancy rate ranges between 3% and 4%.