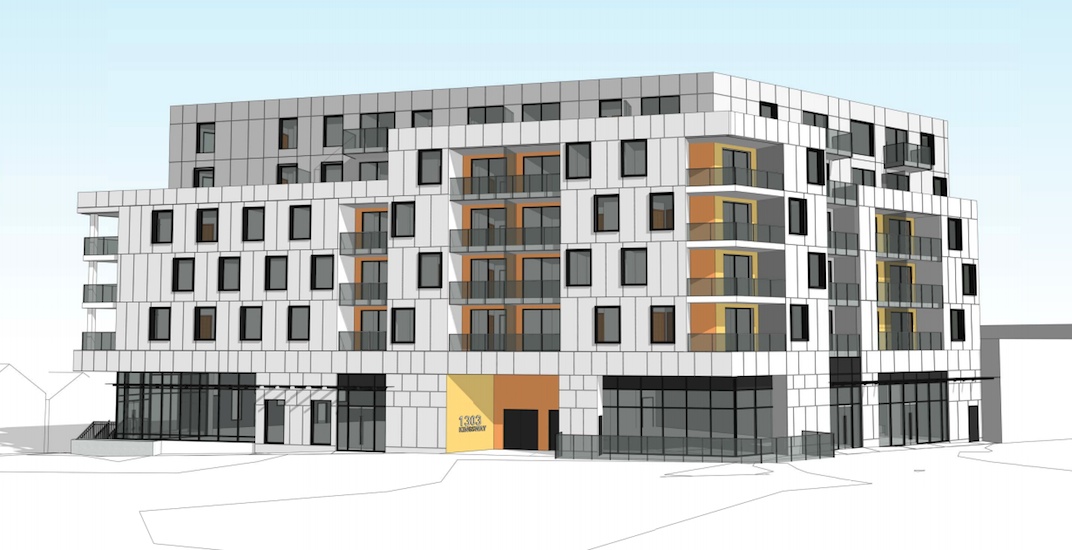 The City of Vancouver’s new updated 2019 guidelines for average rents has increased the municipal government’s official standard of “affordable” market rents under the Rental 100 policy.

The Rental 100 Secured Market Rental Housing Policy offers incentives to private developers to build market rental housing, but in order to receive those incentives — specifically waivers on development cost levy — they must offer rents that must not exceed certain rates.

The monthly rates differ between the Westside and Eastside neighbourhoods.

However, some of these new rent ceilings are actually slight decreases from 2018’s rents, specifically for two-bedroom and three-bedroom units in both the Eastside and Westside.

Other incentives that developers receive under Rental 100 include parking requirement reductions, allowance for smaller units, additional density beyond what is permitted under existing zoning, and expedited processing for projects requiring a rezoning.

Rental 100 was implemented in 2012 to encourage developers to build more rental housing supply after the city experienced an extended period of a dearth in new purpose-built rentals.

All developments falling under Rental 100 must be completely rental housing, with the exception of slight allowances of commercial space on the ground floor.

However, rents for approved projects can increase each year during the development process, as the rents are effective only when a building is ready for occupancy. As well, the maximum rents under city policy are only for the unit’s first tenants.

Over the years, Rental 100 has resulted in the approval of over 1,800 secured market rental housing units. The goal is to reach 5,000 new purpose-built rental units under Rental 100 by 2021.

But Rental 100 in its current form could see reform amidst growing scrutiny from the new city council, which approved a motion earlier this week to review the rental incentives program.

The intent of this rental housing catalyst policy was to create affordability through increasing supply, thereby providing residents with more options to choose from, which would effectively lower the pressure on the demand and cost of lower-cost rental units.

Currently, the city of Vancouver is experiencing a rental housing vacancy rate of below 1%.

Developers have been warning that without Rental 100, there will be less new purpose-built rental housing as developers would be more inclined to build market ownership units.