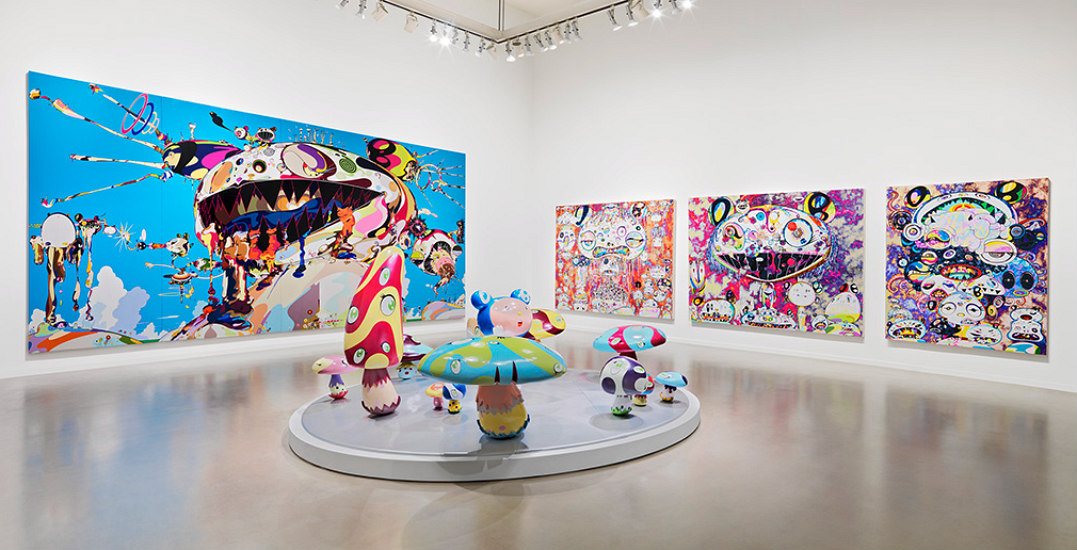 The Vancouver Art Gallery (VAG) says it has recorded over 600,000 visitors during its 2017-18 fiscal year, marking a new historical attendance record for the museum.

This attendance figure is about 100,000 visitors more than the previous year, and the number of members exceeded 37,000.

According to officials at the VAG, the larger attendance was fuelled by two major exhibitions – Claude Monet’s Secret Garden in summer 2017 and Takashi Murakami: The Octopus Eats Its Own Leg earlier this year. 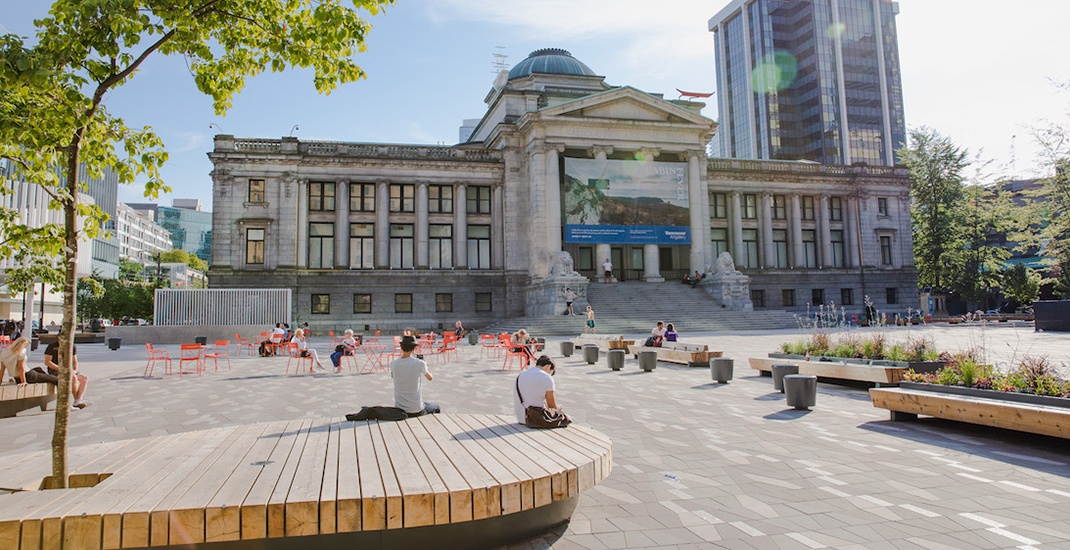 “Looking back, this has been, by all accounts, a milestone year for the Gallery marked by exceptional programs, record attendance and revenue,” said Kathleen Bartels, Director of the Vancouver Art Gallery, in a statement.

“We are grateful to the dedication of staff and the support of Trustees, donors and corporate partners. This coupled with a groundswell of support for our collection, exhibitions and programs, in addition to an ever-growing interest in art and culture made this year one of the most successful in the Gallery’s history.”

This is in addition to the VAG’s outreach program, which engaged with over 72,000 children, families, and adults across the province in arts education activities. Touring exhibitions also reached over 28,000 people.

As well, over 137,000 people visited the VAG for free or by donation during its special Tuesday evening operating hours.

During the fiscal year, the VAG saw a total operational revenue of $21.4 million, which exceeded its expenses by $1.4 million; about $5 million of its revenues were from admissions, $1.25 million from memberships, and $3.9 million from retail sales. A total of 82% of the VAG’s revenue is self-sourced, which includes private fundraising and endowment, and the remaining 18% is from government sources.

According to museum officials, the performance of the latest fiscal year puts the VAG in “excellent positioning” for the planned construction of its new $350-million purpose-built, landmark museum building at the Larwill Park site in downtown. Earlier this year, the provincial government reaffirmed its commitment to help fund the cost of the new museum.

Current feature exhibitions at the VAG include Guo Pei: Couture Beyond and Dana Claxton: Fringing the Cube.