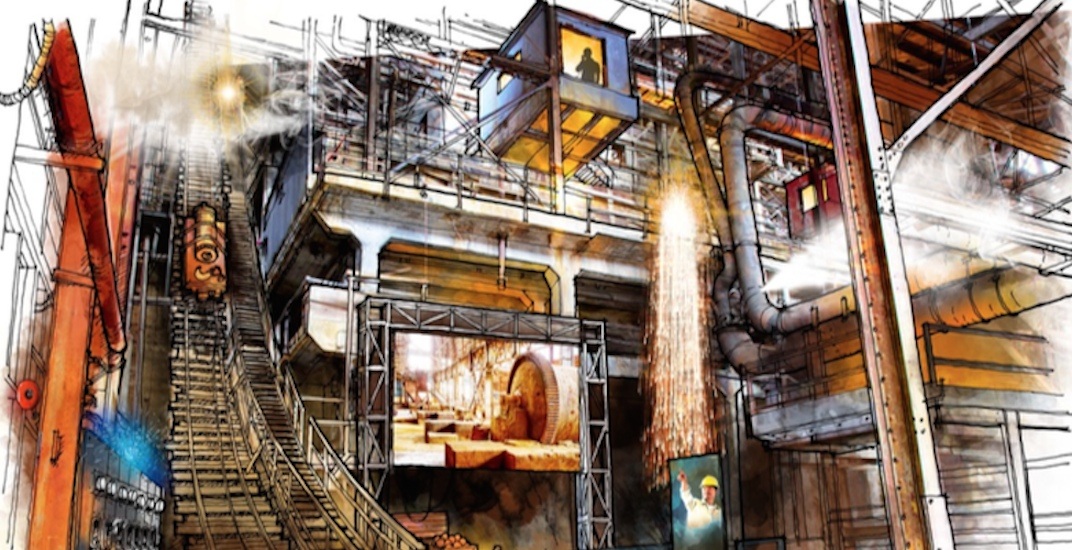 A new major feature attraction is being added to Britannia Mine Museum, just south of Squamish on the Sea-to-Sky Highway.

Museum operators announced today they will be launching the Mill Show Experience, an immersive multi-sensory show that brings the 20-storey Mill building and National Historic Site back to life.

“The show will transport visitors back in time for an authentic, thrilling, visceral and acoustic experience, taking advantage of the sheer mass and awe of the 20-storey historical Mill building,” said Kirstin Clausen, executive director of the Britannia Mine Museum, in a statement.

This new show is produced by Vancouver-based Vista Collaborative Arts, with significant components created by Port Coquitlam-based Dynamic Attractions (DA), which is responsible for some of the world’s most famous theme park rides, namely attractions at Disney and Universal Studios theme parks. Their work includes the quality of Harry Potter and the Forbidden Journey, Revenge of the Mummy, Radiator Springs Racers, and Soarin’.

For the museum, DA will be engineering and fabricating a movable skip for the Mill show that demonstrates how mining equipment was hauled up and down the Mill building.

This is the first Canadian project for DA, which employs about 350 engineers, fabricators, and other specialists.

“The Britannia Mine Museum is such a unique tourist attraction and their Mill show will bring a new, exciting way for people to experience it,” said Hao Wang, president of Dynamic Attractions. “This project has captured our imagination and we believe it will be thrilling for guests.”

“We are looking forward to working on a local project, close to home, with the Museum’s brilliant team. Together we will bring this historic 1920s Mill structure back to life.” 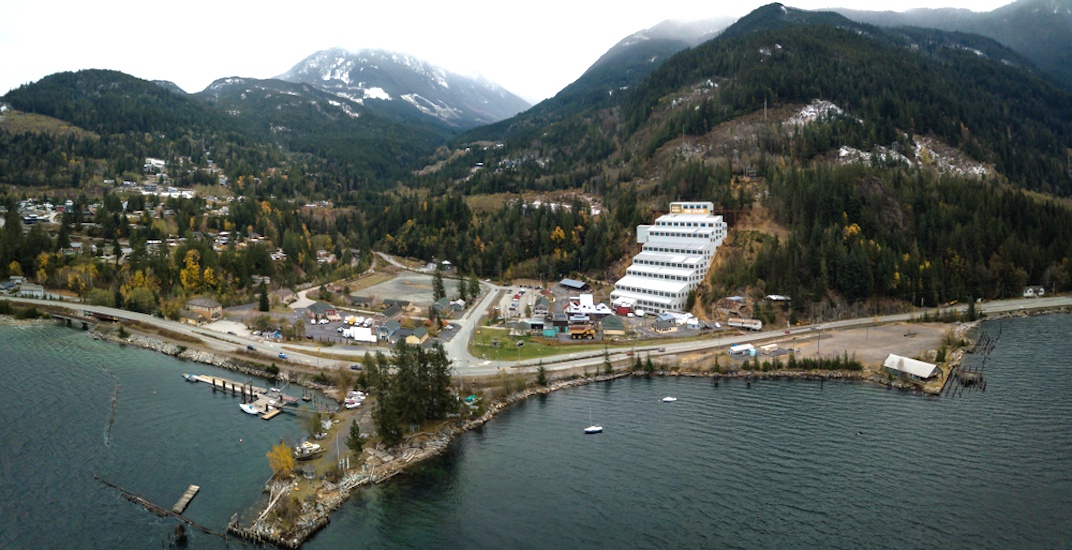 The new show experience will cost $4.2 million, with $1.4 million provided by the federal government and $2.8 million from the BC mining industry and the provincial government. It will launch in the spring of 2019.

According to the museum, the mine was the largest copper producer in the British Empire in the late 1920s, and it is one of the last remaining gravity-fed concentrator mills on the continent. Underground tunnels stretching 200 km in length supplied raw ore and produced copper and zinc concentrates.