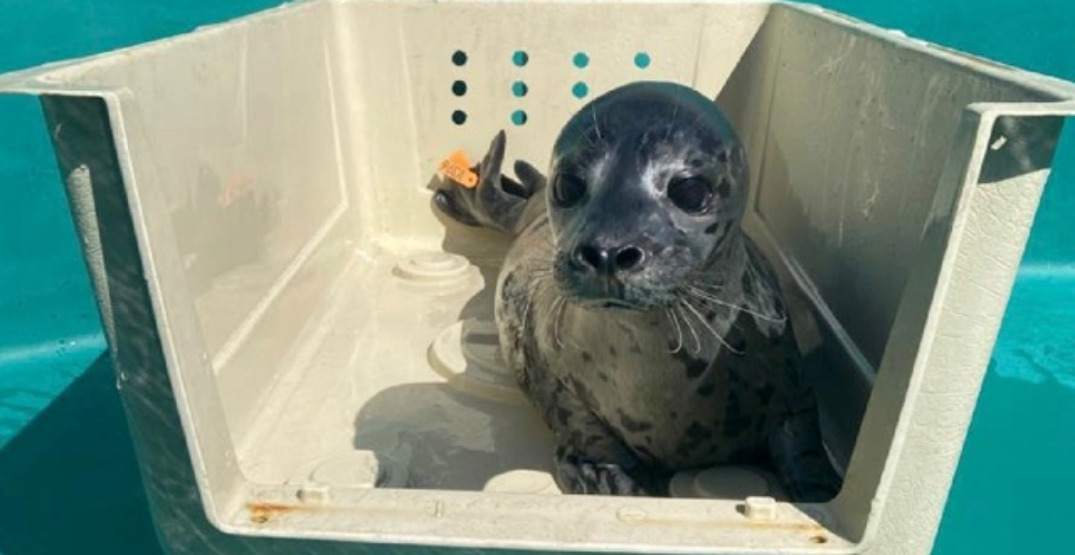 In case you missed it, the Vancouver Aquarium officially reopened to the general public today, after a prolonged year-long closure.

While this is good news for fans of the aquarium, it’s also great news for the Marine Mammal Rescue Centre (MMRC).

The main mission of the MMRC is to help ill, injured, or abandoned marine mammals, with the goal of rehabilitating them for release back into the wild.

When the Vancouver Aquarium announced they were shutting down at the end of Summer 2020, it meant an extreme loss of operating revenue for the MMRC.

“It is an honour to continue the important work the Vancouver Aquarium has been doing for over 60 years responding to injured, ill and abandoned marine mammals along the British Columbia coastline. Volunteers play a vital role in this work and we couldn’t do it without them,” said Lindsaye Akhurst, Rescue Centre Manage.

The MMRC has faced some hardship over the last year during the pandemic. Thanks to donations from people who cared about the work they were doing, and through some tremendous outreach from the Daily Hive team, it made it possible for them to stay afloat.

They also got some good financial news when it was announced that Herschend Enterprises were taking over ownership of the Vancouver Aquarium.

A new exhibit will be featured at the aquarium’s outdoor gallery, that highlights the work that the MMRC has done.

“The exhibit is really a story about the people who do the work, the collaboration with the Department of Fisheries and Oceans, the port, and the work we do. It’s a window into marine mammal rescue,” Clint Wright, the executive director of the Vancouver Aquarium, told Daily Hive in an interview last week.

The Vancouver Aquarium will be operating with a mask recommendation for anyone 12 years or older who are not vaccinated. Unlike Summer 2020’s limited opening, all areas of the aquarium are now open, and visitors can roam and explore freely.