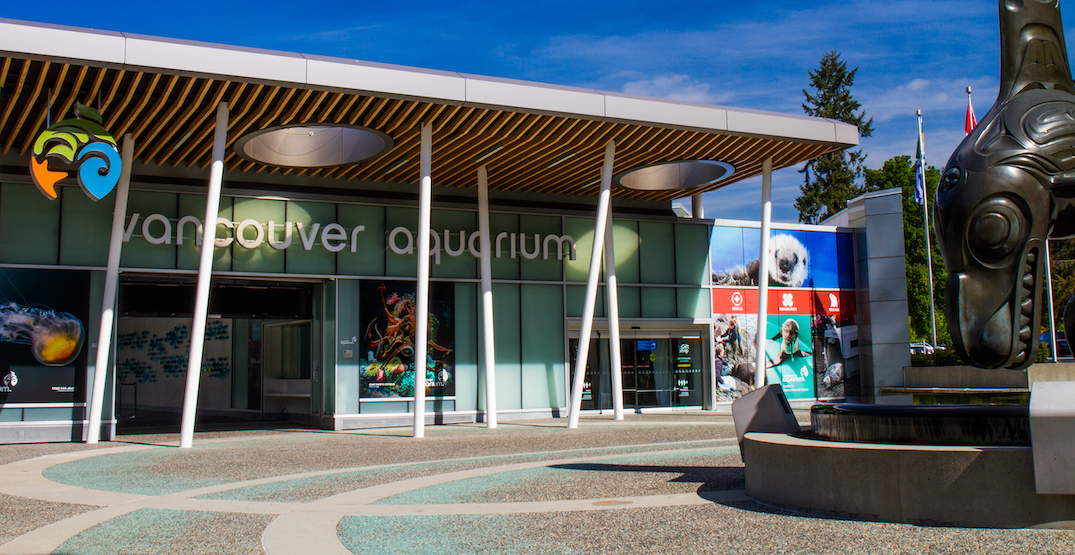 When the Vancouver Aquarium temporarily closed at the end of Summer 2020, it was difficult to imagine the iconic attraction would remain closed for nearly a year.

But that is all about to change, as the aquarium has reassembled its team of visitor-facing staff.

Vancouver Aquarium announced this morning it would officially reopen to the general public on Monday, August 16, 2021. Initially, as a health safety measure to manage capacity, the attraction’s operations will be time-slotted, meaning visitors will have to book online in advance. Masks are also recommended for anyone 12 years of age and older who are not fully vaccinated.

Existing and new members will have exclusive access to the aquarium this opening weekend, August 14 and 15, but this depends on the availability of time slots. The aquarium is also extending existing memberships to include the months lost due to the attraction’s closure.

“We are very delighted to be reopening. The Vancouver Aquarium has been one of the top attractions in this region and a leader in marine mammal rescue for over 60 years,” said Clint Wright, the executive director of the Vancouver Aquarium, in a statement.

“Everyone at the Aquarium has been working hard to prepare for this reopening after 17 months of partial or complete closure.”

The downtime did not go to waste, as significant maintenance work was conducted over the last several months while the attraction was closed.

Some improvements have also been made to the attraction, including a new Marine Mammal Rescue Exhibit highlighting the aquarium’s past and ongoing work in rescuing and rehabilitating marine mammals.

As well, the 4D theatre now features Octopus, a new film from Blue Planet II, a BBC Series. Visitors in the theatre will dive beneath the surface to explore Earth’s oceans and the most captivating creatures that dwell there.

Other components at the reopened aquarium include the gift shop, Courtyard Cafe & Coffee Bar, and the Upstream Bar & Grill that overlooks the Steller’s Bay exhibit, along with the Marine Market just outside the aquarium’s main entrance. All seafood selections continue to be 100% Ocean Wise.

The aquarium is now under new ownership after Herschend Enterprises acquired the attraction in April 2021 to save it from permanent closure this summer.

The future of the aquarium’s Marine Mammal Rescue program — an animal hospital that treats about 150 sick and injured marine animals in BC each year — is also secured under the new ownership.

“We’re thankful for every person who is planning to spend their treasured time with us. These visits mean more now than ever. Every paid admission helps us to continue delivering excellence in animal care, engaging educational experiences, and conservation support here in our community and around the world,” continued Wright.

Ocean Wise, the not-for-profit organization that previously owned the aquarium, could not continue operations independently with the high operating costs of maintaining animal care and habitats but without visitor revenue. Under the new ownership, the aquarium continues to be led and managed by the same locally-based staff under the non-profit.

Last month, the aquarium held a hiring fair to fill about 100 positions in food and beverage, retail, guest experience, and building operations.