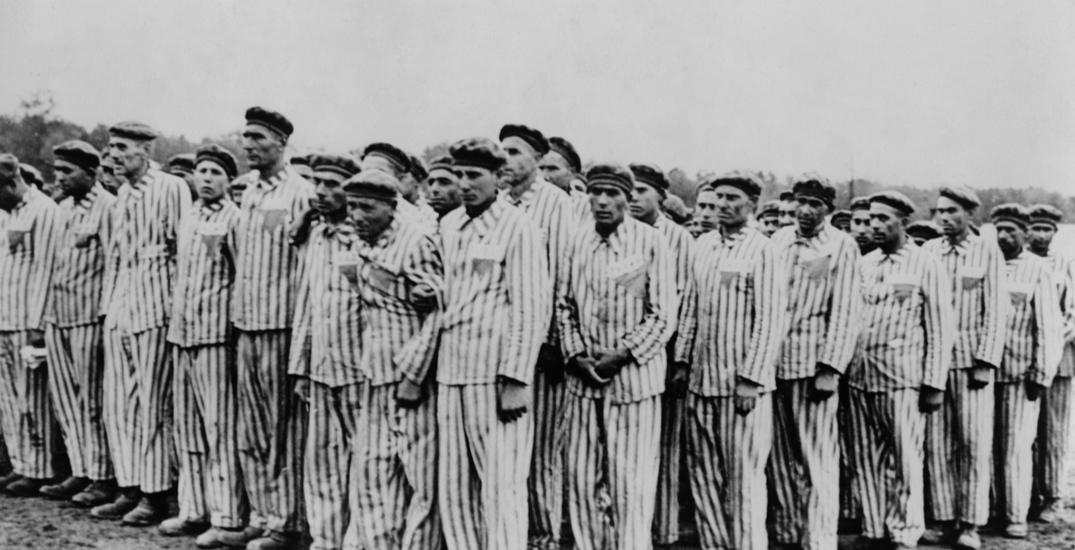 Roll call at Buchenwald concentration camp, ca.1938-1941. Two prisoners in the foreground are supporting a comrade, as fainting was frequently an excuse for the guards to 'liquidate' useless inmates / Shutterstock

Written for Daily Hive by Ezra Shanken, Chief Executive Officer of the Jewish Federation of Greater Vancouver, and Nico Slobinsky, Director of the Pacific Region with the Centre for Israel and Jewish Affairs

During the Holocaust, the Nazis used the yellow star to segregate, humiliate, and mark Jews for murder. The yellow star is an unambiguous symbol of Jewish pain and horror from which our community is still recovering; not a cheap gimmick to disagree with public policy.

Recently, the British Columbia government announced a vaccine passport system, which prompted false, toxic, and distorted comparisons to the yellow stars that Jews were forced to wear during the Holocaust.

Baseless comparisons between pandemic public policy and the systematic identification, humiliation, persecution, imprisonment, deportation, and murder of Jews are absurd, dangerous, and disrespectful. Such a comparison trivializes the Holocaust and all genocide.

The horrors of the Holocaust are in no way comparable to a vaccine passport policy. The former was the systematic murder of six million Jews and millions of countless others. The latter is a policy to protect people.

To compare the Holocaust and the vaccine passport policies is beyond lazy, attention-seeking behaviour. It is dangerous. The comparison whitewashes historic, pure evil. 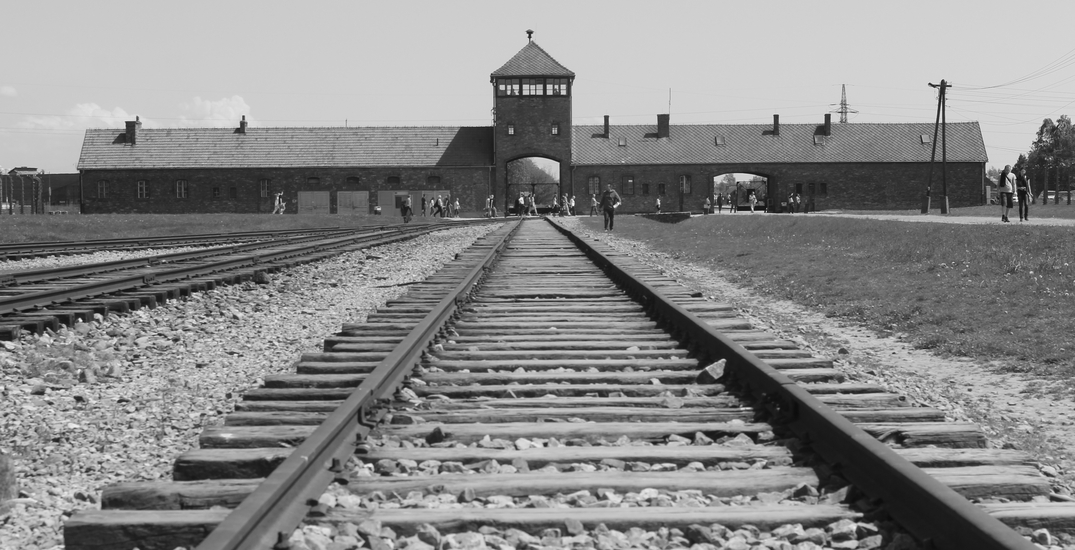 In one recent local, antisemitic, misogynistic, and homophobic example, the prime minister is photoshopped wearing a pink Nazi uniform alongside a message comparing the vaccine passport policy to the Third Reich. The Internet is filled with other such odious distortions.

Now, more than ever, we must be vigilant to preserve Holocaust memory. According to the Claims Conference’s comprehensive 2019 Holocaust Knowledge and Awareness Survey, an astonishing 62% of Canadian millennials did not know that six million Jews were killed in the Holocaust, and an alarming 22% have not, or are unsure if they have, even heard of the Holocaust.

More Holocaust education is urgently needed. Not only to combat misinformation but also to preserve and honour the memory of the lives lost and ensure those horrors are never repeated.

False comparisons, such as between the yellow stars of the Nazi era and vaccination identification, are more disturbing in the ignorance of Jewish suffering they reveal. 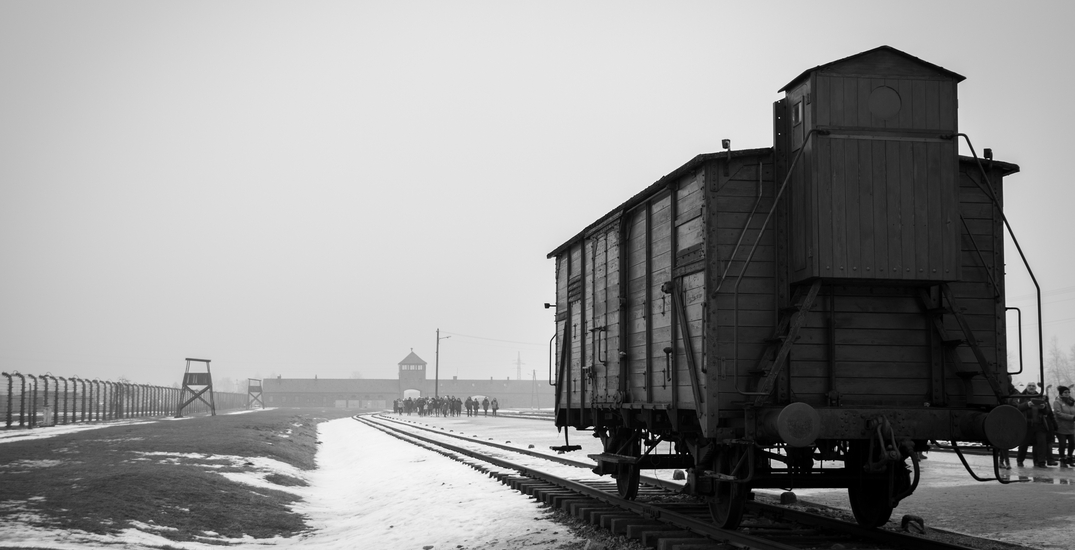 In the early eighth century, caliphates decreed Jews had to wear distinctive yellow hats, belts, and badges. In 1215, the Catholic Church ordered all Jews to wear a badge – usually yellow – on their clothing, a law reimposed on European Jews periodically over hundreds of years. These incidents served as the models for the yellow star imposed on Jews by the Nazi regime. Historically – and within living memory – yellow badges were weaponized to isolate, humiliate, and exterminate Jews. They are a symbol of deep-seated Jew-hatred and systemic persecution.

Whereas proof of vaccine protects lives and, for the vaccinated majority, means greater freedom.

Think back to the early days of the COVID-19 pandemic. Businesses were shuttered. Gatherings were limited. We could not see our loved ones, or pray, mourn, or celebrate in person – all restrictions to keep us safe. Then, we developed vaccines, a groundbreaking scientific achievement. Now, our public policy is changing, and vaccine passports are a logical, practical, evidence-based approach already adopted by many jurisdictions.

Businesses can open. Spectators can flock to indoor events, and we can re-engage with our friends and neighbours.

To be sure, vaccine policy is important, and the very nature of our democracy means that we can and should have vigorous debates about the issues that matter to British Columbians. However, these debates must be grounded in reason. False, offensive comparisons to the Holocaust and Jew-hatred only harm the very foundation of what we all hold dear.