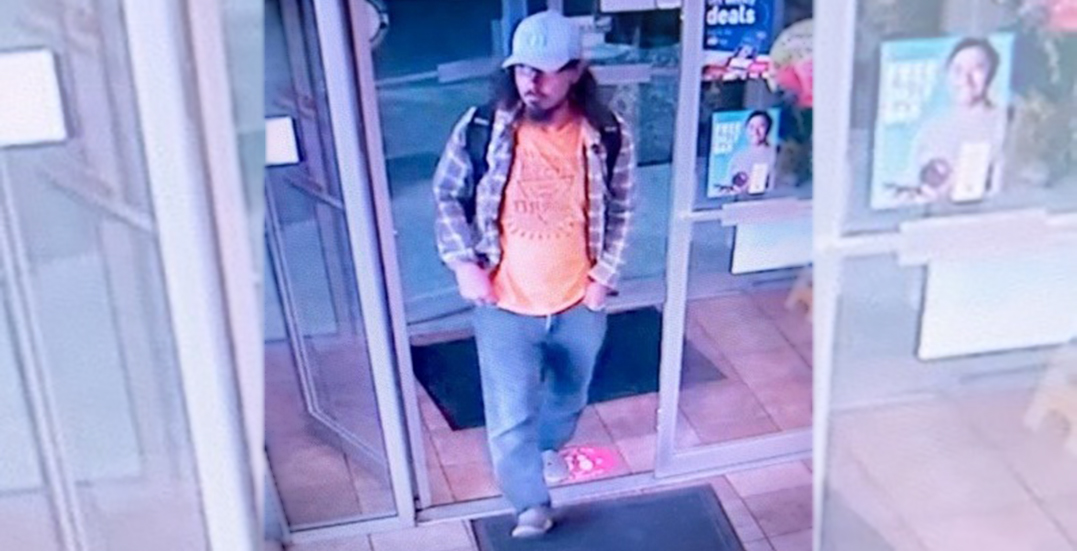 The suspect reportedly urinated on the restaurant floor after refusing to wear a mask (BC RCMP).

Restaurant staff and customers were left in shock after a man, who refused to wear a mask while indoors, allegedly urinated on the floor in front of a counter.

Police say the incident took place on August 28 just before 9 pm, at a local restaurant in Port Alberni.

The RCMP were called after an unknown man entered the restaurant and reportedly caused a disturbance at the front counter by not wearing a mask.

According to a release, staff got into a “heated discussion” with the suspect and asked him to leave. He responded by becoming verbally aggressive and abusive. He left the restaurant but returned shortly after and reportedly urinated at the front counter.

“The suspect initially left the business, only to return shortly after,” BC RCMP Media Relations Officer Chris Manseau said in a statement. “He pulled down his pants and began to urinate on the floor directly in front of the till, much to the shock and screams of staff and the customers.”

A photo has since been released by police in hopes of identifying the suspect. 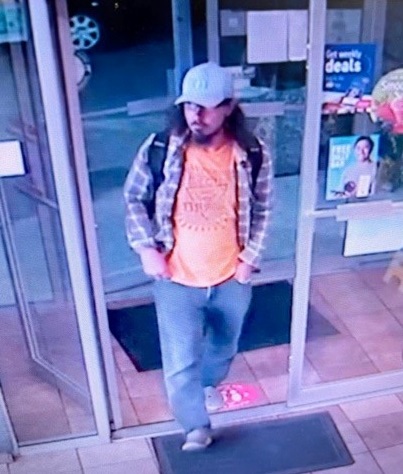 His actions are being investigated as an indecent act, as it appears that he willfully performed this act with the intent to insult or offend in a public place, Manseau added.

Anyone with information related to the incident is asked to contact the Port Alberni RCMP at 250-723-2424.