Japanese clothing retailer giant, UNIQLO continues to expand in Metro Vancouver with the opening date of its newest store, located in Richmond, set for this Friday.

The chain’s newest store in the region will open at CF Richmond Centre on Friday, April 6 at 10 am, the company confirmed.

To celebrate opening day, UNIQLO will be giving away an AIRism innerwear top to the first 500 customers who make any purchase on the day.

The company said there will also be store specials on various on mens’, womens’, and kids’ items. 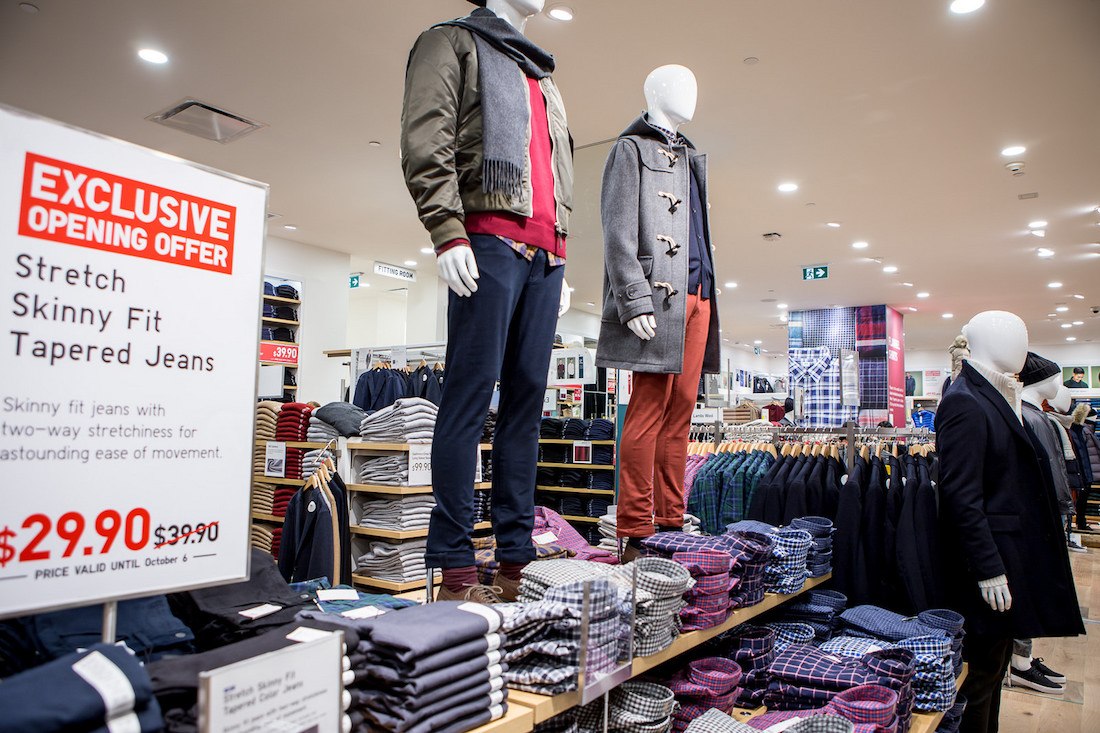 The new Richmond location will be about 8,000 sq. ft. in size. Although smaller than UNIQLO’s first Metro Vancouver store at Metrotown, the company said the store will still offer the essentials and signature items they’re known for, including the core collections for men, women, and kidswear.

The company announced plans for a Richmond store earlier this year.

This follows the recent opening of new stores at Metropolis at Metrotown and Guildford Town Centre.

“We opened our first store in the Greater Vancouver Area last fall and we received great demand from customers for more stores,” said Yasuhiro Hayashi, COO of UNIQLO Canada, at the time.

“This newest expansion demonstrates our commitment to bring LifeWear to more Canadians on the West Coast.”